After the Salone del Mobile’s forced postponement to 2021, Fuorisalone decided to offer to its public a special edition with a new format, completely virtual. 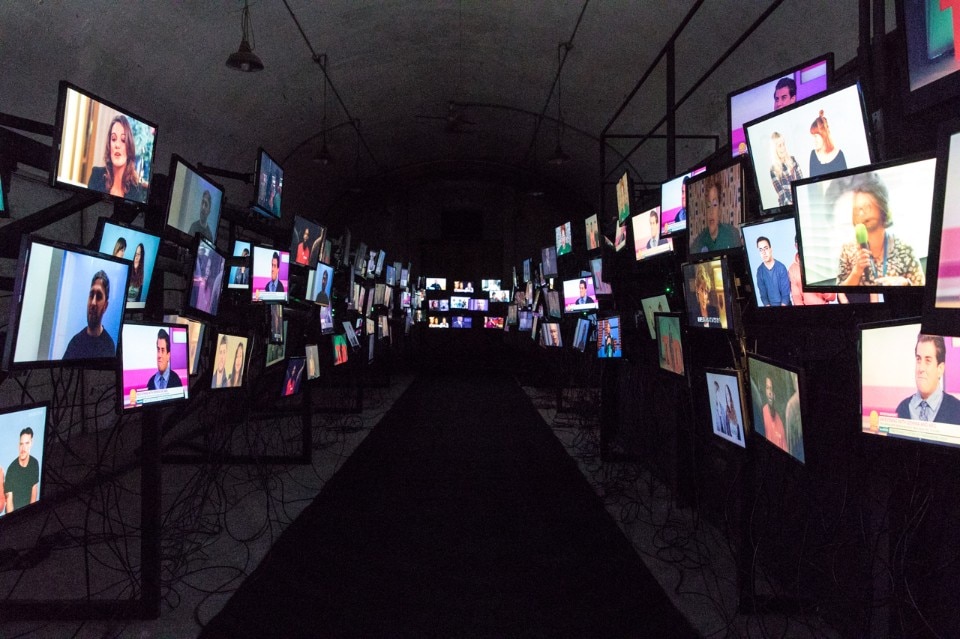 Initially with the announcement of the cancellation of the Salone del Mobile 2020, caused by the health emergency that we are experiencing and the lockdown period, it seemed that the same fate had also touched Fuorisalone this year.

Instead, the Milanese event decided to reinvent and present itself in a new way, online from the 15th to the 21st of June. Fuorisalone Digital will be a new way to experience the design week with live talks, product previews, documentaries, lectures, interviews, innovative formats and concerts with totally free access from the official website fuorisalone.it.

“Milano Design Week is a combination of many excellences, a unique moment of exchanges, experiences, emotions, visions and cannot be reduced to a digital version” reports the press release of the event, “but digital, even more so at this time, can be important for all companies that need to reach the public of Fuorisalone, bypassing the physical presence.”