One of the greatest masters of our time has passed away. 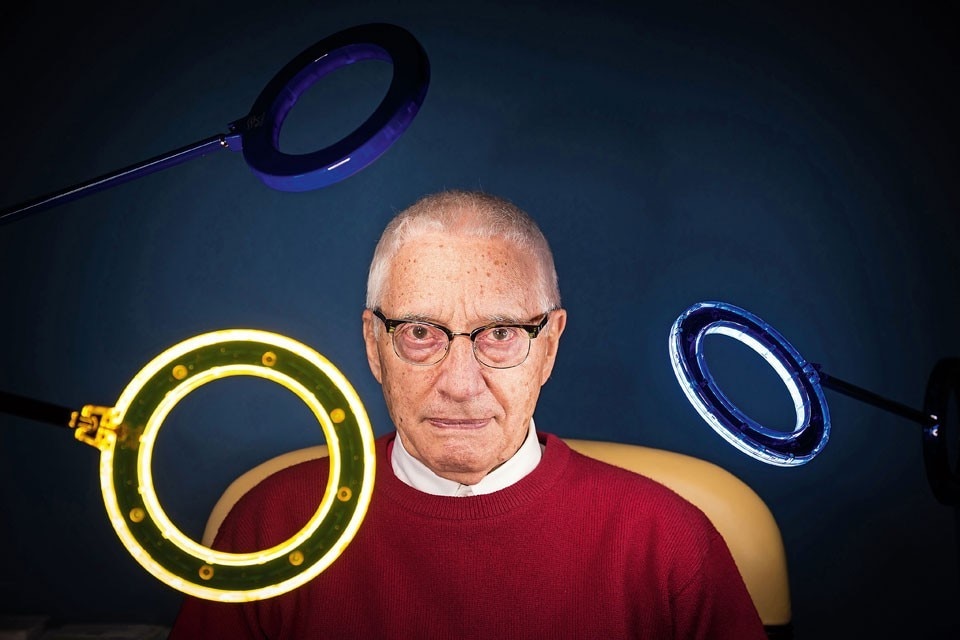 Alessandro Mendini, architect, designer and artist has been twice director of Domus. Born in Milan in 1931, he was one of the undisputed protagonists of Italian design, a leading intellectual and a founding member of the Alchimia group. A refined journalist, with his charisma he left a deep mark on Domus: always present, he kindly directed the editorial staff, which remembers him with affection.

Among the numerous awards, he has received two Golden Compasses in 1979 and 1981, an honorary degree from the Politecnico di Milano, the European Prize for Architecture Awards in 2014 and was named Chevalier des Arts et des Lettres in France. He has gone down in history with the Proust armchair for Alchimia design editions, the countless design collections for Alessi and a multitude of products for the most important Italian and international design brands. In his architectural production we remember the Groninger Museum in Holland, the Alessi factories, the Forum-Museum in Omegna (1996) and the Tower of Paradise in Hiroshima