Exploring the radical career of the Italian architect, artist and critic who calls himself an “anarchitect”. 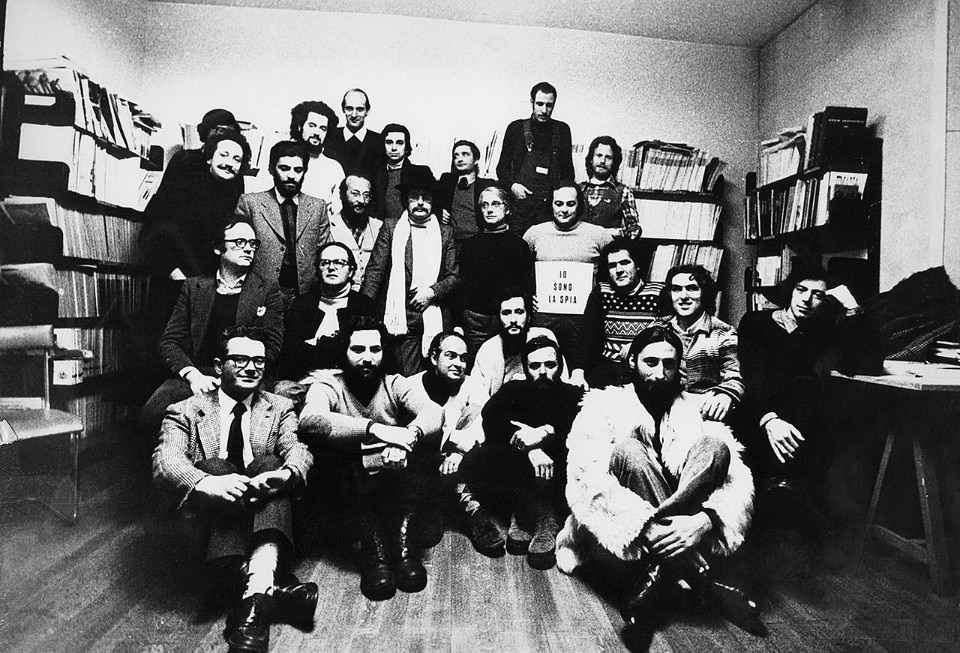 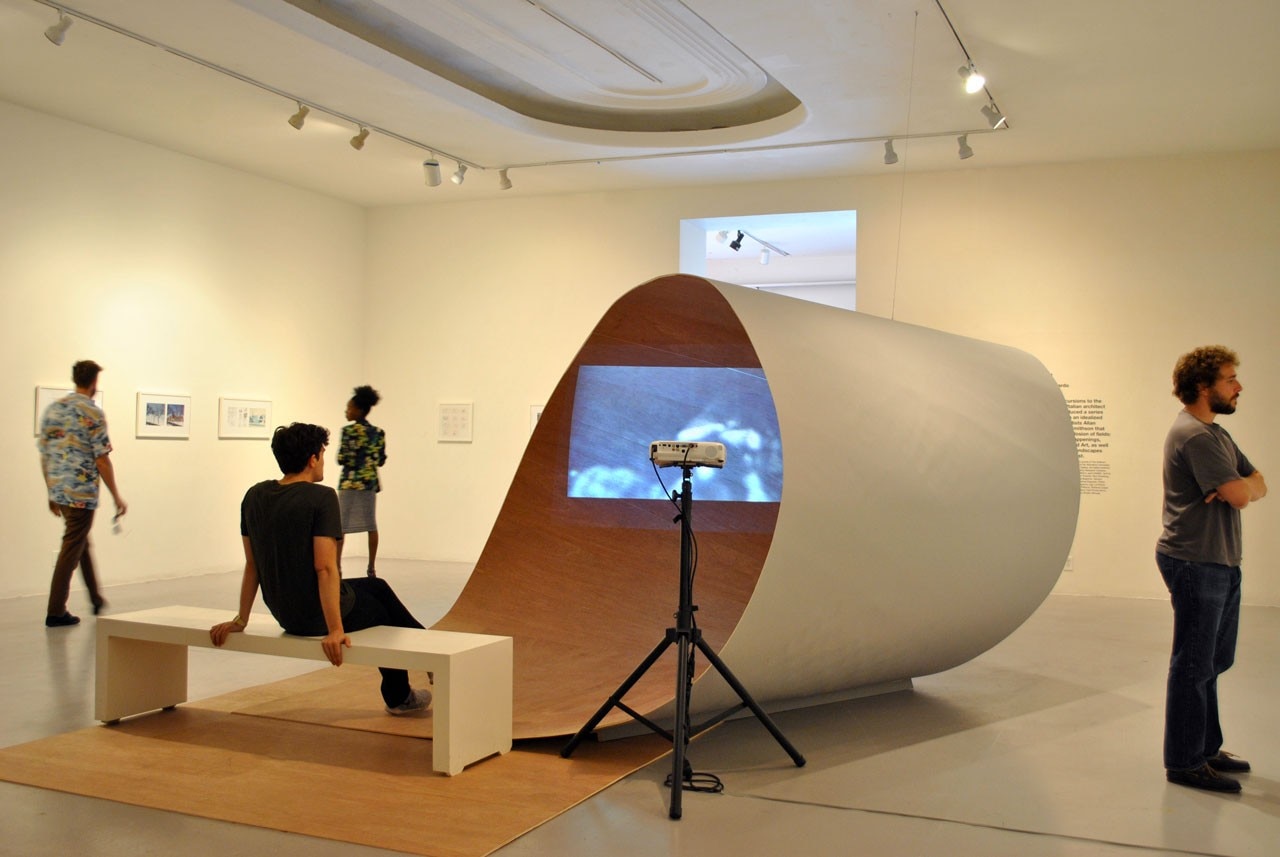 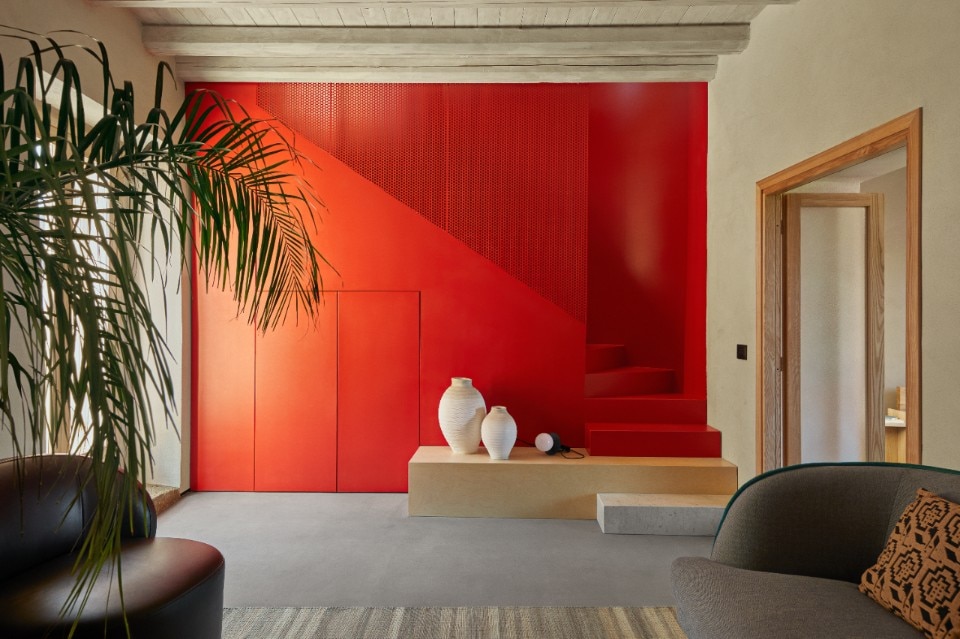 The late 60s and the beginning of the 70s were years shaped by slogans. A means of expression that touched all the creative realms and that did not spare the Italian radical architecture movement. So, if Michele de Lucchi proclaimed himself a “Designer in General” - in a memorable performance on the staircase of the Triennale di Milano in 1973 - on his side, the Italian architect and critic Gianni Pettena declared “I am the spy” in the group portrait of the founders of Global Tools (1973). Thus intending to affirm his role as an agitator, observer and free man. An in-between point of view that the exhibition “License to think” (Licenza di pensare), organised by the Parisian gallery Salle Principale, proposes to explore until May 12, 2018.

Sign up for our newsletter and get domus in your inbox
In this gallery: works on show and exhibition view. Image on top: Gianni Pettena, Io sono la spia, Milan, 1973. Courtesy the artist and Salle Principale
01 / 12
Share
Pin it

An active member and advocator of the Italian radical architecture movement, Gianni Pettena tirelessly questions the role of the architect and of the user adopting the tools of visual arts. A cross-disciplinary approach – he describes himself as an “anarchitect” – that led him to look at the Austrian radical movement and later at the Land Art aesthetics, “as opposed to the British pop-inspired culture that forged the majority of Florentine radicals”, as Pettena affirms.

Read also: The co-curator Pino Brugellis speaks about the “Radical Utopias” exhibition in Florence which, for the first time ever, brings together the radical movement, with 320 pieces by Archizoom, Remo Buti, 9999, Gianni Pettena, Superstudio, UFO and Zziggurat.

Among the wide range of materials on show at the Salle Principale is a series of photographs: some of the few remaining testimonies of the Grazia E Giustizia happening that took place in Palermo in 1968 during the sixth edition of the Festival of avant-garde music. The performance – that involved a procession of large letters made of cardboard that were then thrown to the sea – intended to encourage the exchange within the city through words and slogans.

Driven by the concept of the “right-to-think”, the exhibits – in line with the gallery’s cross-disciplinary vision that mixes contemporary art, design and architecture – dialogue with the exhibition environment developed by French architect Patrick Bouchain. A space in which the light poplar panels and the exposed concrete walls precisely call for appropriation and new slogans.