Nicola Di Battista is the new editor of Domus

Backed by a Board of Maestri and a Study Centre, Di Battista's Domus will, from September, be focused on the readers, emphasising the magazine’s mission to engage and expand the field of knowledge and cultural horizons that are essential to the architectural profession. 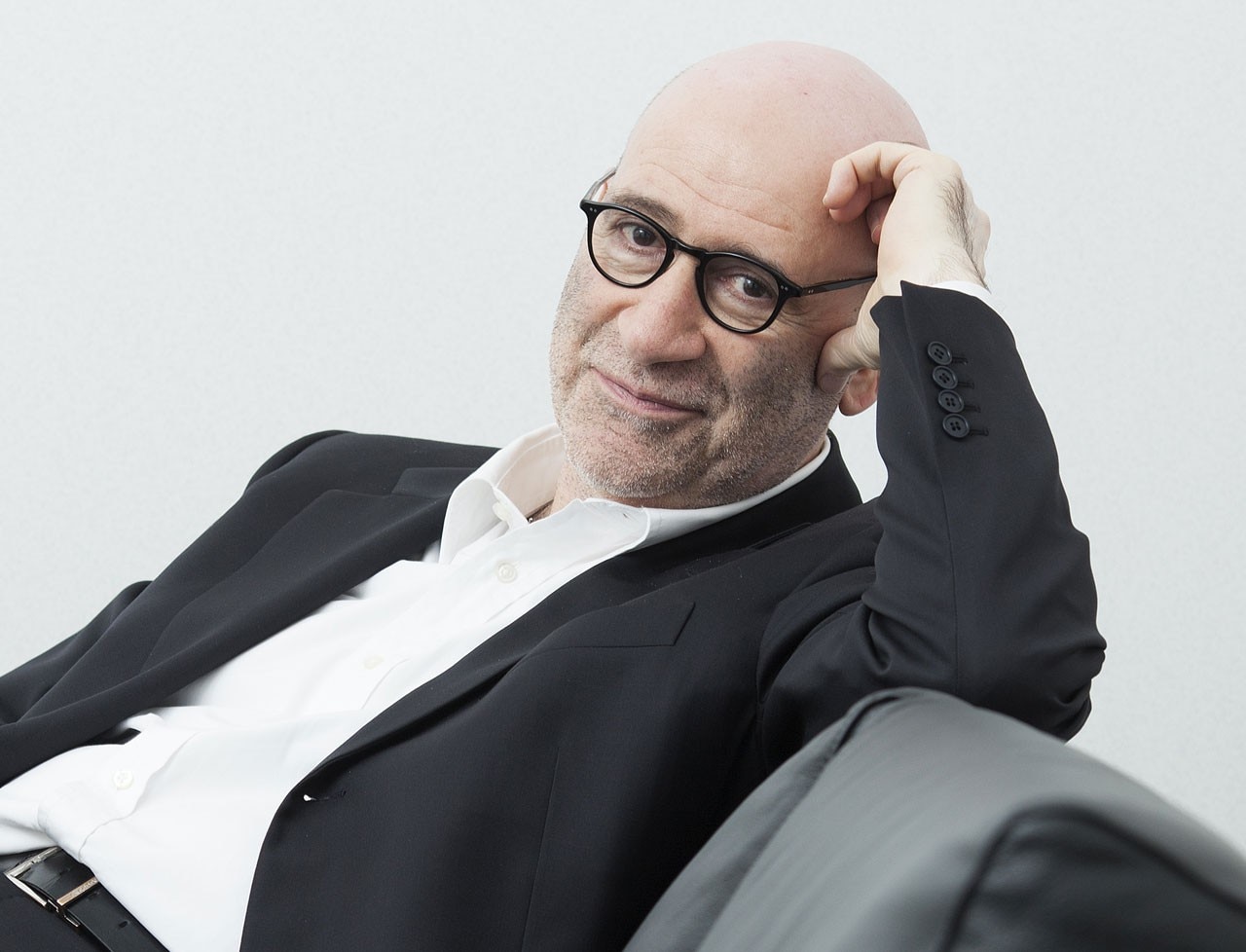 With the September 2013 issue, the direction of Domus will pass from the hands of Joseph Grima, who concludes his three-year tenure, to Nicola Di Battista, a celebrated architect and authority on contemporary architecture who already served as magazine’s deputy editor in the 1990s.

The new Domus under Di Battista will be focused on the readers, emphasising the magazine’s mission to engage and expand the vast field of knowledge and broad cultural horizons that are essential to the architectural profession. In addition to a restyling of contents and graphics, Di Battista will launch an innovative concept of editorship, backed by a Board of Maestri with five of the most important and recognised representative of contemporary architecture: David Chipperfield, Kenneth Frampton, Hans Kollhoff, Werner Oechslin and Eduardo Souto de Moura. At the same time, he will be flanked by the Study Centre, a team of young professionals who have been selected for their ability to offer a fresh perspective on contemporary architecture.

“The decision to assemble a group of Maestri to support us with their authority, opinions, enthusiasm and advice stems from my conviction that there is a need to establish an empathic relationship between masters and the younger generation in order to promote this discipline’s worldwide advancement,” explains Di Battista. “This is how the magazine aims to fill an obvious gap in architecture journalism. The high standing of our publication will be greatly enriched by the presence of these high-profile Maestri, who will be invited to become leading figures in discussing and determining the strategic and cultural direction of the magazine.”

Entirely bilingual in Italian and English, Domus is international in its form, content and diffusion, with 46 per cent of copies distributed abroad in 89 countries. Further increasing the presence of Domus in areas of particular interest and development, in recent years the original international edition has been joined by local versions: China (2006), Israel (2009), India (2011), Central America (2011) and Mexico (2012). The German-language edition for Germany, Austria and Switzerland appeared on newsstands for the first time on 8 May 2013. Other local editions will also soon be available.

Nicola Di Battista was born in Teramo, Abruzzo, on 20 October 1953. From 1981 to 1985 he was an intern with Giorgio Grassi in Milan. In 1986 he established his own office in Rome, where he currently resides. From 1989 to 1995 he was the deputy editor of Domus magazine. From 1997 to 1999 he was a professor of architectural design at ETH Zurich. He teaches at various Italian and overseas universities, and flanks his work in education and research with his design practice. Di Battista is a professor at the Faculty of Architecture in Cagliari, Sardinia. Projects currently underway include the renewal of Castello Fienga in Nocera, Campania, and the renewal of the Castello San Michele in Santa Maria del Cedro, Calabria, both with Eduardo Souto de Moura; the Natural History and Archaeological Museum in Vicenza, Veneto; and the LeWitt Foundation in Praiano, Campania. These commissions testify to his awareness of the past and his desire for continuity between elements of history and contemporary innovation. In 2011 he won a competition to design an extension for the National Archaeological Museum of Reggio Calabria.