Eighty years ago, in 1928, Aby Warburg embarked upon his last work, which would remain unfinished: Mnemosyne or the Atlas. Warburg’s enigmatic project consisted in a massive collection of material, most of it iconological. 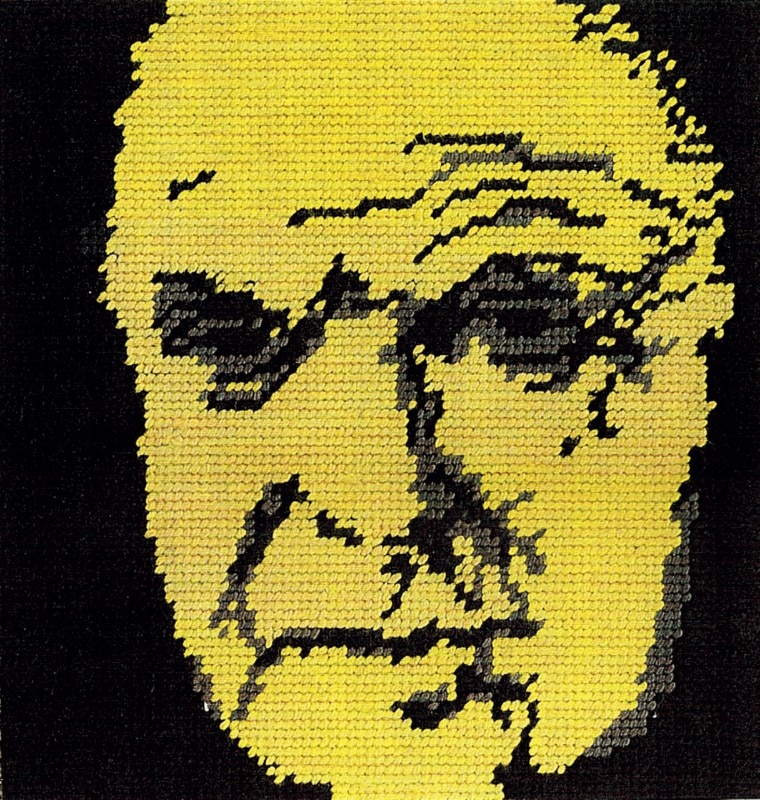 A thousand or so photographs would be framed, mounted and assembled, according to a precise though distinctly personal logic. In his intentions it was to have represented a map of the expressive value of images in the history of western culture. The plates in Mnemosyne are used as the inexhaustible material of a still living cultural experience, to be continually reactivated in its contemporary content. In the Atlas, the photographic reproductions of paintings, icons and frescoes, aligned from a non-monumental viewpoint, are driven by a fresh logic of topical relevance through an uninterrupted process of re-contextualisation.

The extraordinary thing about the Atlas is that the images reanimated by the medium of photography cast off the guise of circumstantial evidence and finished documents, to be re-grafted into a circuit of experiences directly touching the skin of topical events.
Eighty years ago, in 1928, Gio Ponti founded Domus. On this anniversary we wish to remember and to focus on Gio Ponti’s creative trajectory, without stooping to the celebratory and redundant rhetoric of commemoration. We envisaged a special issue of Domus, which would be unique and one that can also in itself be considered a minor Pontian object. To realise that intention, we have brought in thirteen visual artists. They are, in strictly alphabetical order: Pablo Bronstein, Jeff Burton, Martino Gamper, Arturo Herrera, Mimmo Jodice, Luisa Lambri, Salvatore Licitra, Walter Niedermayr, Martin Parr, Lisa Ponti, Tobia Rehberger, Tom Sandberg and Francesco Vezzoli. These artists were asked to use Ponti as a pretext, as an infra- or sub-text, a corpus or signpost, for exploring the Pontian universe through contemporary eyes. As with Warburg’s Atlas, here too, a map is drawn. With it we can find our way through the present and future, on a journey into the heights
of Ponti’s oeuvre. The journey is of course a symbolic one, for it involves getting lost and finding our way back through the objects and concepts of this designer and architect. But it is also a real, geographic journey: a map of the scattered physical places in which Ponti’s creations are located: from Milan to Sanremo and Taranto, and on to Paris, Stockholm and Caracas.
In this Pontian Atlas, concepts and objects are at once the means and the end of that journey. Treated as material, elements of a second-degree creative statement, and grafted as if by concretion onto the original stratum, Ponti’s creatures are observed through surprising, different frames, attentively and decisively re-examined to dodge their perspectives and deviate from their semantics. In a word, they are reinterpreted in the light of a novitas.

Through their eyes we wanted these artists to create a provocative, though not disrespectful, act relating to Ponti. Through their gaze the world can be viewed at different depths, interpreted rather than recorded – which may be more about looking than actually retinal. By inviting provocation, we asked these artists to take the term literally: to pro-voke Ponti means to involve his works by acts of reinterpretation. By shifting and relocating their perceptive and symbolic elements, they can be made to display their degree of influence on processes of monumentalisation, very often synonymous with mummification. In this way justice can be done by re-vitalising them as objects in our everyday aesthetic lives.

The photographic reproductions, collages and images generated by these works are a precipitate of the manifold mental and muscular creations with which these artists have measured their strengths, each in their own way, each putting into a frame or different perspective one or more points in Ponti’s world. The result is a fascinating iconographic itinerary. Like a creative handbook, it acts as an energy accumulator, bestowing the maximum power on latent forces and transforming immobility into flow, self into non-self; using Ponti’s work as the substance and substratum of a renewed aesthetic discourse. In the accepted sense of the term, the substance defines what remains in a change. To take Gio Ponti, his work, as the substance of a new narrative, the grammar of a new poetry, is one way of honouring his presence in the liveliest contemporaneity.