As “light and vibrant” as his architecture. This is how we might describe Gio Ponti’s writing if we read his books and the articles he wrote for Domus and Stile magazines. 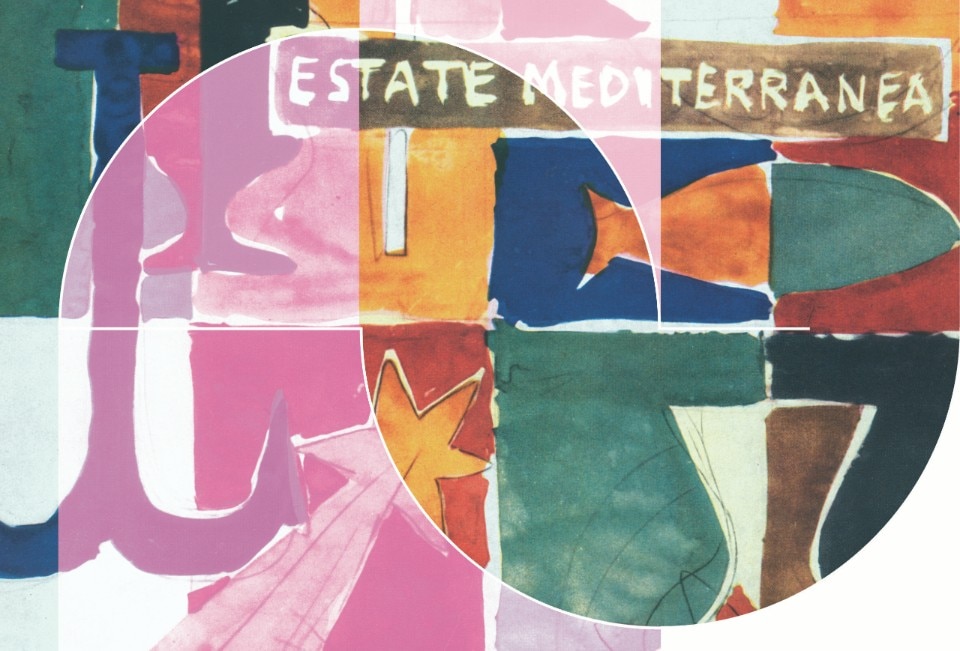 In half a century of professional practice, from 1928 when Domus was founded, to 1978 when the magazine published the last of his articles, this Milanese architect wrote an impressive amount of commentary on his own work and that of others, as well as introductions, aphorisms, observations and editorial notes, plus countless simple and precise captions for illustrations.

The reasons for his insatiable need to express himself in writing might be found in the very special professional combination of being an architect working in Italy between the 1920s and ’70s, and the editor-in-chief of a monthly review on architecture and design. Reading Ponti’s output, including the innumerable letters he wrote, makes it possible to discern the very subtle fabric of his architectural thought and discover the meaningful relationship between his writing and his design work. It is quite clear, for example, looking at his comments that accompanied the publication of his projects, that he practised the craft of writing to verify and direct the different design phases. As if his projects were patiently drawn out by the words that described them.

When the first model of his house “La Diamantina” for the Arreaza family in Caracas was published in Domus (issue 304, 1955) Ponti wrote: “This is a neighbourhood of privileged residents, a hortus conclusus where the landscape is made of houses that are respectfully scattered among trees and meadows, expressing a way of life that is not just part of a privileged situation, but also testifies to living deliberately immersed in nature. This does not point to a brutally and proudly hedonistic aspect of society and mundane ostentation, but the choice to lead a natural life whose days and physical existence are rooted in greenery and the practising of outdoor sports.” And behold, the call to “natural living” is embodied in Ponti’s built project, published three years later: “From above, the house looks like a butterfly lighting on a meadow. (...) This is how I wanted it,” he concludes.

But besides its specifically professional aspect, which of course merits a different type of examination, Ponti’s “style” of writing airs his critical thought by means of a highly personal model that has great com- municative effectiveness. Ponti did not write about architecture as Roberto Longhi wrote about painting and sculpture, in other words he did not use literature as if “literature were a science”, to use one of Cesare Garboli’s fine expressions. Rather, Ponti made use of literature to establish a more intimate and private contact with his readers. He wrote about architecture to let everybody become acquainted with the beauty of Architecture (always written with a capital “A”) and he did so with few and simple adjectives that successfully describe the “original” nature of things.

This is why his architectural projects are accompanied by first-person commentaries that portray well-designed results as “highly beautiful”, “brilliant and most practical inventions” that give rise to “enthusiasm” and produce “happiness”, meaning that their “expression” is “true”. As we can read in his book Amate l’Architettura (In Praise of Architecture, 1957), “The crime of making inadequate buildings is not Architecture.”

And so, Ponti’s writings are the many pages of a long autobiographical diary, where real life is fused with that of an architect who designs and builds, with that of a critic who comments on his friends’ work, and with that of the women and men who live and want to “love” these constructed thoughts. “A true Architect falls in love with the inhabitants of each house he builds or decorates.”