Five appointments not to miss on the fifth day of Milan Design Week, including Marni Moonwalk and Design Academy Eindhoven. 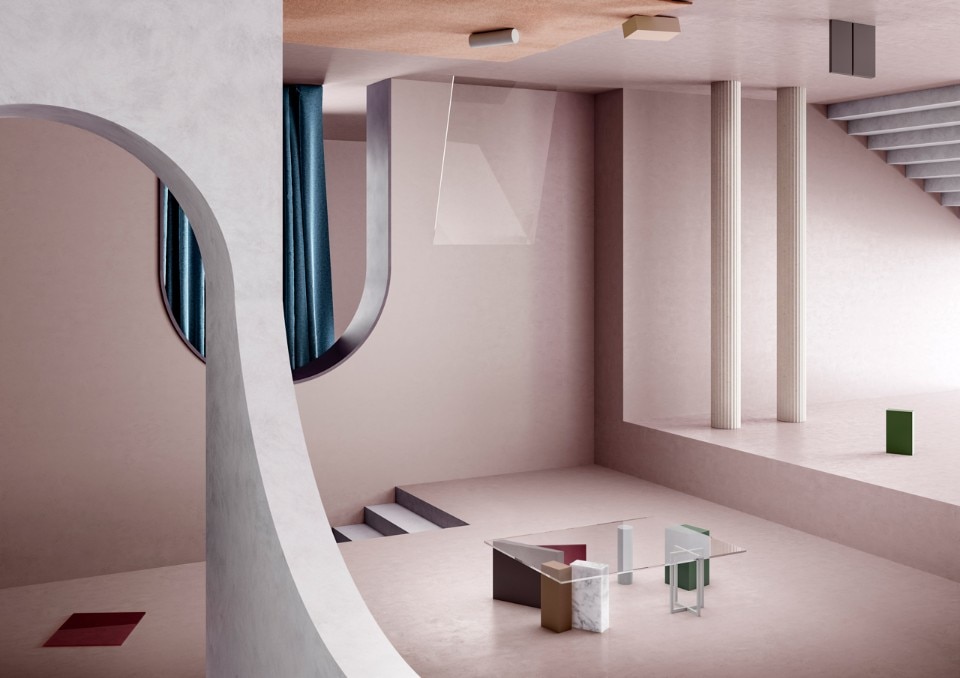 If citizens identify Milan with the portion of the city enclosed within the historical center, defined by the concentric path of its ring roads, there is also an open, inclusive and generous Milan that embraces its suburbs and works on its infrastructure to improve its mobility and connections. This Salone has made it clearly visible.

Yesterday, while the winners of the redevelopment project of the Scalo Farini and San Cristoforo were announced – which will be completed by 2030 by OMA and Laboratorio Permanente – the mayor of Milan visited AssabOne, the non-profit space that since 2001 has brought art and design to the multicultural suburbs of Via Padova. And among the design districts, this year peeped out Dergano, the district that runs north from Viale Jenner, where the collectives EVASTOMPERstudio and Flummoxed decided to reactivate a historic nursery by staging for one night a micro festival that mixed electronic music from the 70s and plastic arts.

In the Marni space in viale Umbria 42 a large ramp offers visitors an original look at the space, filled by a large collection for indoor and outdoor home furnishing, full of color and playfulness. The Moonwalk ends with two large slides referencing Carsten Höller, open to the public, especially children.

In Sanfermosette, Brera, twentieth-century Italian design comes into contact with a site-specific intervention by Milanese artist Marco Basta. The objects are part of the collection of 1+1 Gallery and the exhibition is hosted by Mr. Lawrence. The frescoed walls of Sanfermosette are punctuated by furniture and lamps of design great masters, from Ettore Sottsass to Gino Sarfatti. This evening the finissage in via San Fermo 7.

As eagerly awaited, the Design Academy of Eindhoven this year speaks to the world about geopolitics on a global scale. The exhibition “Geo-Design” explores colossus Alibaba as a universal phenomenon that is shaping the world through digital, social and logistic networks.

The Japanese brand returns to Fuorisalone with “Affinity in Autonomy”, a futuristic exhibition on the relationship between man and machine at Spazio Zegna in via Savona 56.

Known for his daring tromp l’oeils, British artist Alex Chinneck creates an optical illusion on the facade of Opificio 31 in the Tortona area. The installation is part of a commission from tobacco giant Philip Morris to promote IQOS smoke-free devices.