Sony, Nagami, Panasonic, Google and Lexus: technology at the Salone

Amid spectacular installations, forms that never existed before and Zen paths, technological research cues ideas for a transversal journey. 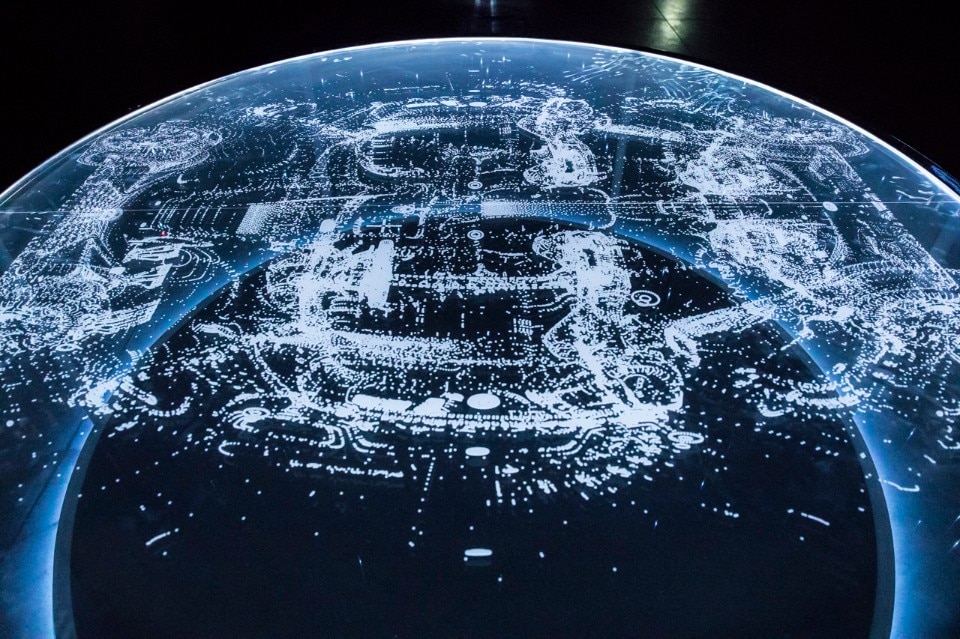 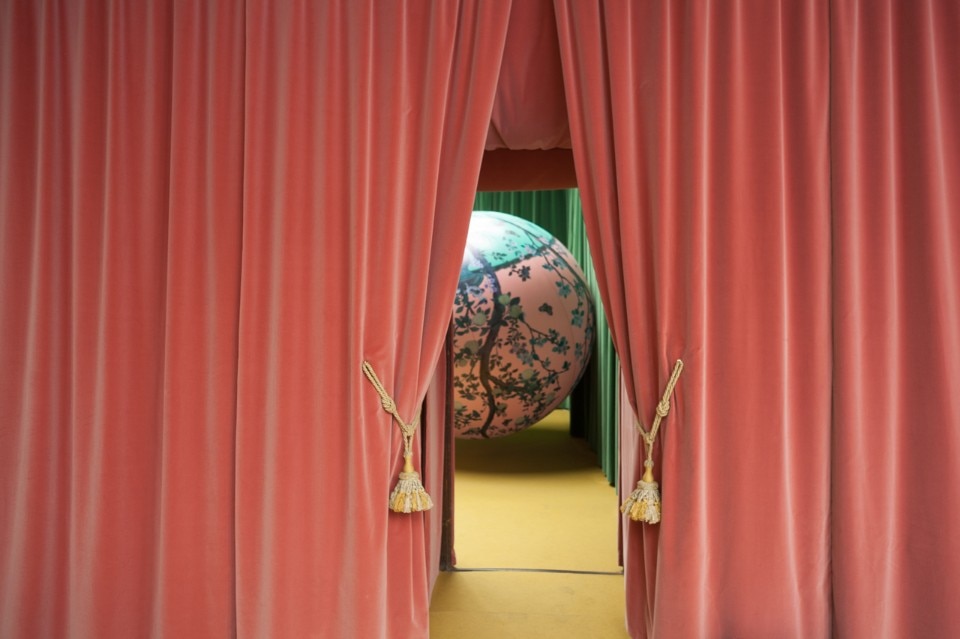 The ever-closer ties between design and technology explore new combinations, where the machine fits naturally into the creative process. It is perfectly embodied in the almost hypnotic movement of the robotic arm by Nagami, a Spanish outfit that specialises in 3D printed objects. The arm is featured in a video projected at Spazio Thera, in Piazza Castello, where some prototypes made for the Salone are on show. The robot chisels the details with a care that mimics craft skills and sculpts objects such as Robotica TM by Ross Lovegrove, a sort of organically shaped table-stool, the Peeler chairs by Daniel Widrig, Rise, in the semblance of a coral, and Bow, which involves a special process to print a decoration on it, designed by Studio Hadid. These are objects stemming from a truly unprecedented meshing of creative processes and technology, as suggested by the exhibition title, “Brave New World”. According to Ross Lovegrove, a star player at one of the lectures organised during the Salone, “we need the designer's mind and that of the algorithm, which includes the complexities of mathematics. You create in the air, without a mould. In this way I would like to give life to new species, new forms that never existed before.”

The idea of ​​a harmonious combination between technological instruments and our environment is at the heart of the Softwear line of products, featured in Google’s debut at the Salone. Hosted at Rossana Orlandi’s venue in via Matteo Bandello, the objects designed by Ivy Ross, head of design at Google Hardware, are smartphones, virtual reality viewers, speakers, control systems fitted with colourful fabric envelopes in soft forms. The project was created in collaboration with Lidewij Edelkoort, an expert on future trends. Twenty years ago she predicted a scenario in which technology would naturally become part of everyday life. We see this today, perhaps beyond all expectations, with technology ever more pervasive in our lives. Google wants to ensure it has a warm and friendly appearance. This also emerges in the works by Kiki Van Eijk on display at Spazio Orlandi, wall hangings in delicate colours conveying the image of technology fully integrated into our ambiance.

“Hidden Senses” by Sony, at Spazio Zegna in via Savona, also explores the theme of the relation between people and technology. It does so with a rich selection of interactive installations that aim to challenge visitors, prompting reflection on the sometimes unpredictable behaviour of the technology surrounding them. So the bookcase seems to change material when an object is simply placed on its shelves, and turns into a television when a frame is superimposed on it, appearing to visitors as a single large screen. The Dancing Light moves in response to the movements of those below it. Mood River is a sound screen that is silenced when the elements that compose it are rotated with a touch. Laid out as five settings, in the last, “Night and Day”, the exhibition also hosts some poetic reinterpretations of everyday objects. In the shade of a plant on a small screen appear handwritten predictions of the day and in the nearby mirror images of family members. Made in collaboration with Setsu and Shinobu Ito and Tangram, among others, “Hidden Senses” is an almost Zen route, which requires a supplement of calm and attention to be fully appreciated.

The relationship between technology and nature underlies the installation “Air Inventions” by Panasonic, set up in the courtyard of the Pinacoteca di Brera. The challenge of giving a form to something impalpable is taken up by the designer Shuichi Furumi. He introduces viewers to a multisensory experience through a thick mist, onto which lights and forms are projected, with the intention of reproducing the relationship with natural phenomena. The installation, which looks like a big balloon from outside, uses proprietary technologies from Panasonic to nebulise the air, purify it and project it into space.

A single element, light, is featured in the spectacular Lexus installation in the venue of the Cavallerizze building at the Museum of Science and Technology. “Limitless Co-existence” is the title of Sota Ichikawa's work, which slowly introduces visitors to an immersive experience with a great impact. The basic idea is in the prefix “Co”, indicating participation, the union of different energies and possibilities. Sliding along a track suspended from the ceiling, a laser light simultaneously illuminates 12,000 wires of varying lengths, like a starry sky that lights up in sync with the sound. In its simplicity of conception, the work by Sato, who has long studied the complexities of light design, communicates a choral experience in which every element is fundamental. As Ichikawa explains, each of the threads radiates light in unique ways, representing the contribution that each of us can make to the world.