Le Corbusier’s kindergarten and other educational experiments in the 1970s

From the Domus Archive. Three children workshops work on the perception and manipulation of public and domestic spaces. 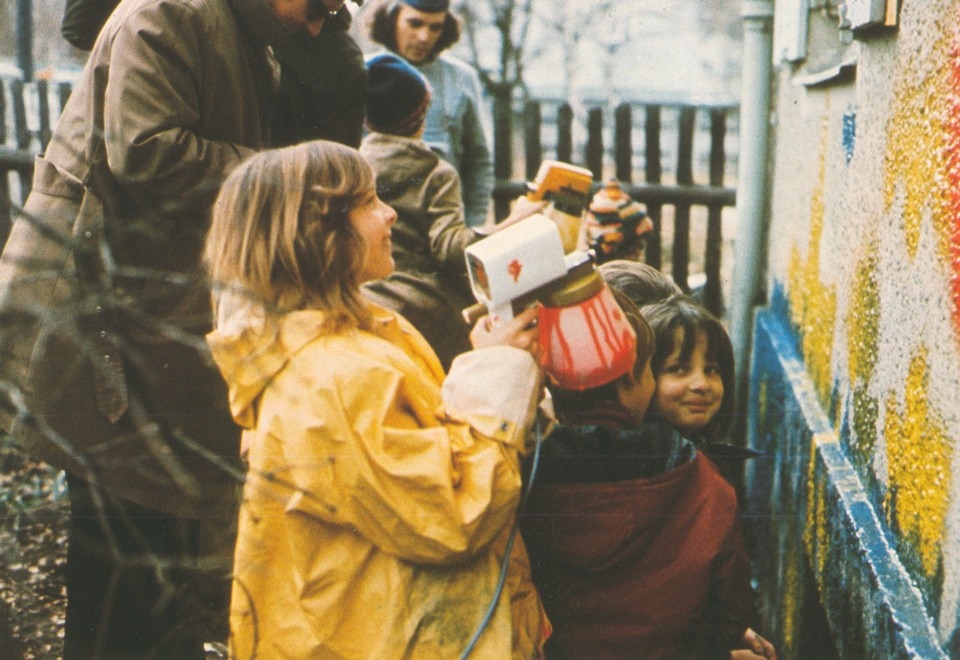 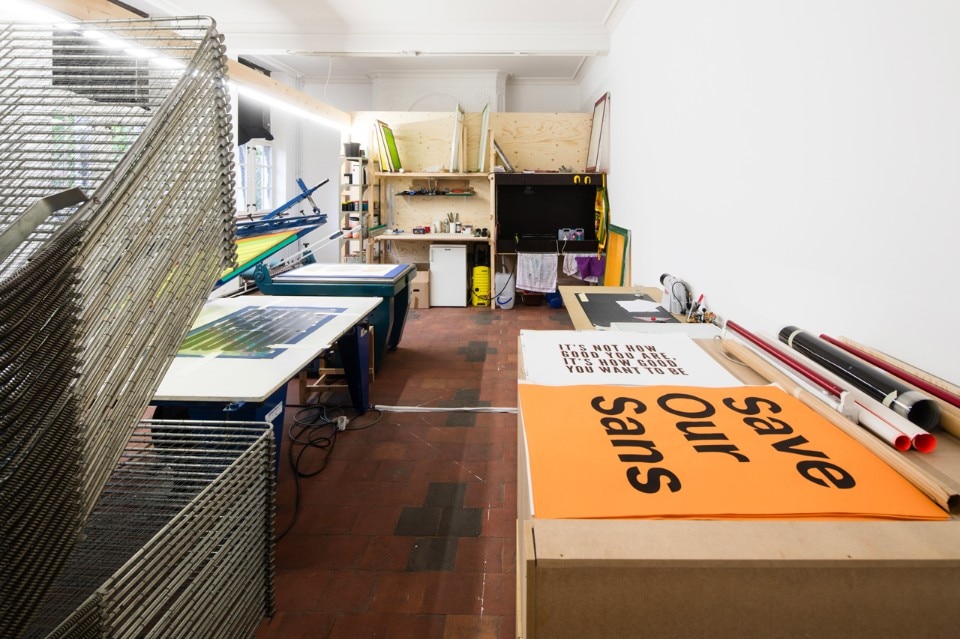 Marseilles
The Nursery School at the “Unité d’habitation” in Marseilles, commonly known as Le Corbusier’s kindergarten, has remained ad Le Corbusier himself has defined and designed it, availing himself of Madame Lilette Ougier Ripert’s competence in the field of education. Madame Lilete Ripert has since then been the enthusiastic director and animator of this experimental and extremely lively school, where she attends to the graphics and painting laboratory in particular. The activities carried out therein also lead to a knowledge and awareness of the environment: as a matter of fact, after a guided tour, the children reproduce, individually or in groups, the environment they have just visited using different techniques. In this instance, the Marseilles “Unité” itself, where the kindergarten is located, was the object of observation and subsequent graphic elaboration. It is interesting to note how every child, though with a different sensibility and interest, has perceived and subsequently represented the building’s most significant elements: the large rectangular mass, the pattern of the facade, the liveliness of the balcony colours, the disposition of the service floor plan, the accentuated tapering of the basement pilotis (often schematised as triangles), the spiral of the security staircase, the free articulation of the roof, the reversed cones hape of the chimney and finally, the typical hills of Marseilles which the children see on the horizon as they play on the roof of the building.

Munich
“Applied Creativity” is the subject taught by Waki Zöllner at the University of Munich. “Applied Creativity” is what some children in Munich/Schwabing did in an “action” conducted by him about a year ago with a house as object. Here’s the story: a house in Monaco/Schwabing was due to demolished within a week. Having heard of it Waki Zöllner got together a group of six children from the ages of five to eleven, who had no experience in painting and equipped them with spray guns and lots of colours; in a single afternoon, these children, who had been given a few technical explanations, proceeded to totally cover the exterior of the house with paintings. As a consequence, the house was allowed to remain untouched for another year, becoming the object of field trips and local curiosity. It was demolished only a few months ago. The event had been filmed and broadcast by Bavarian TV and there were numerous requests on the part of youngsters and parents as to how similar operations might be conducted.

Vancouver
“Applied Creativity” also in this instance with children as protagonists, once again. This is the roof for the “Information Centre” pavilion at the UN Conference on Human Settlements, held in Vancouver in June. Designed by Arthur Erickson Architects, this unusual roof, made of cardboard and papier-mâché tubing, was entirely constructed by children – 2,000 of them, from 73 primary schools in the Vancouver area – who then decorated it: a concrete example of “participation” ad well as “recycling”, two fundamental issues brought up at the Conference. The 900 sqm roof is composed of 112 self-supporting hexagonal shells, on “hexahypar” shells, each consisting of six equals hyperbolical paraboloids; the papier-mâché used for the shells is 0.2 cm thick and decorated with collages.