From the re-opening of the Thomas Cook and Mark Twain hotel to new galleries: the creative heart of Tel Aviv has moved south, between the centre and the Arab quarter of Jaffa. 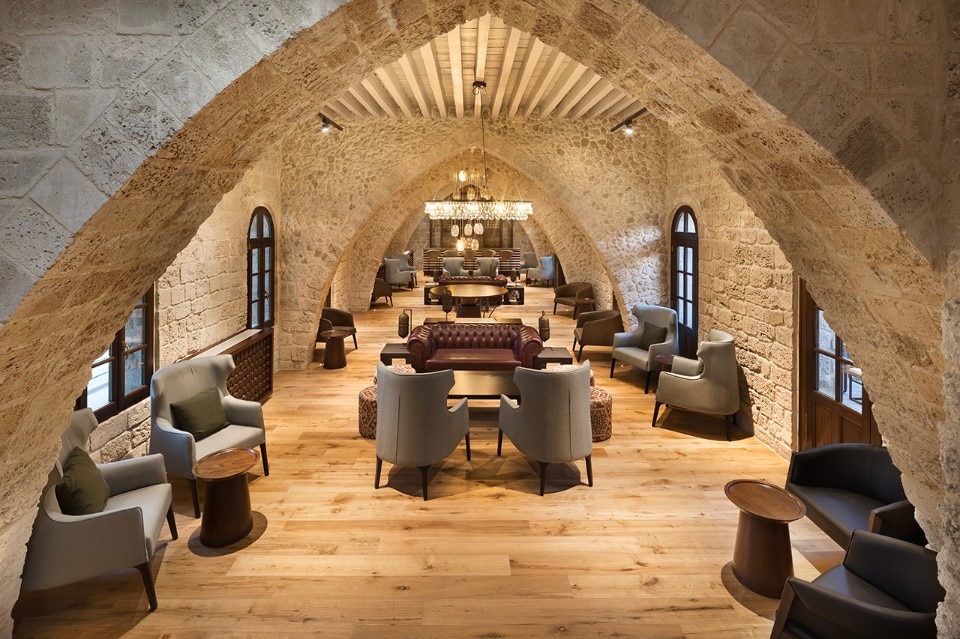 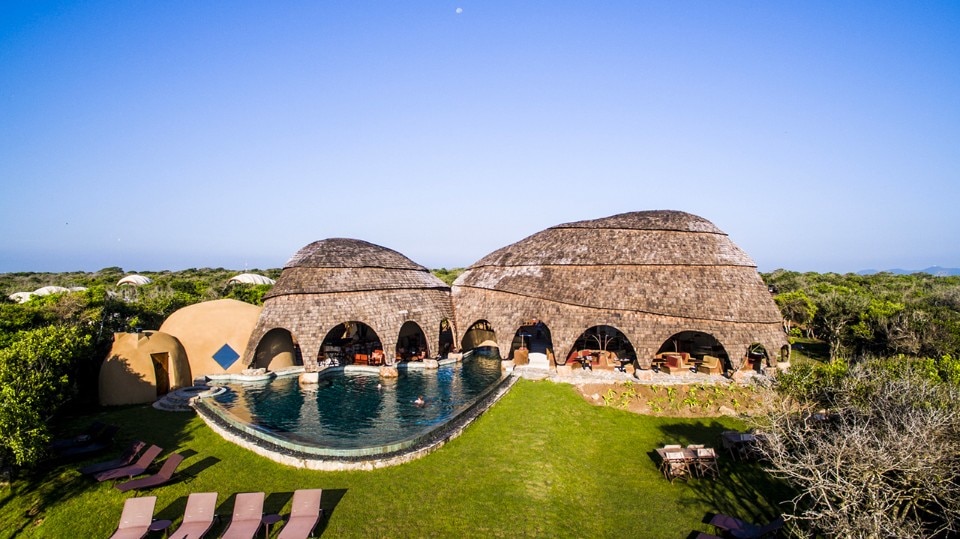 For a few years now, the creative centre of Tel Aviv has been moving relentlessly towards the south. While the sea front remains the realm of seasonal seaside tourism, and the north of the city is as ever the more residential and well-off area, it is between the centre of the White City and the Arab district of Jaffa that new energy is being generated, a focal point for new situations and the emergence of the most interesting projects. This has also been confirmed by the very latest opening on 22 July of the Jaffa hotel by Marriott International. On the road which leads from the Jaffa promontory down to the port, the large building constructed in the 19th century to house a French hospital has been transformed by the London-based architect John Pawson and the Israeli Ramy Gill into a luxury hotel with 121 rooms, and thanks to the addition of a new structure alongside, 32 residences. The facade in stone, the marble interiors, the coloured glass, the elements of Islamic architecture (such as the Mashrabiyas, gratings which serve as natural ventilation), a restored chapel which has been turned into a lounge bar, rooms furnished in warm, neutral tones which pay tribute to the Bauhaus features which led the White City in Tel Aviv to be listed as a UNESCO World Heritage Site. Just a few steps away from Rothschild Blvd, the backbone of the original Tel Aviv, The Norman and the Gal Gaon Gallery & Talent Design Studio face each other on Nachmani Street, enhancing the 1920s atmosphere of both buildings, listed as UNESCO World Heritage.

There is a perfect form of synergy between the luxurious boutique hotel and the “100% made in Israel”, highly refined art gallery, something which happened partially by chance and partially through the will of Gal Gaon. A few months after the opening of the Norman, Gaon was looking for a new location for his gallery. While sitting at a table in the hotel Brasserie, his gaze wandered to the space behind the large windows on the first floor of the building opposite. A few weeks later, the collections and the design pieces were to furnish the apartment/studio. The main structure of the Norman Tel Aviv is a large modernist building, characterised by light colours, clean lines and wooden shutters. The building alongside, an eclectic design rich with Renaissance influences and oriental accents, houses the residential suites. Opposite, in the equally eclectic building, the interiors of the Gal Gaon Gallery continuously transform to the rhythm of new exhibitions and collections. The latest, the Pebble Collection designed by Gaon himself, will be presented in June at Art Basel. For the series of pebble-shaped tables, based on the concept of fusion between two or more materials and finishes, the surfaces in natural and black oak, rosewood, ash and American walnut create geometries and contrast.

Less than a kilometre away, on the crossroads at the entrance to the Shuk HaCarmel open-air market, the Poli House boutique hotel is the incarnation of the “joie de vivre”, eccentricity and the many urban characters which model the eclectic culture of Tel Aviv. Outside, the white, rational lines of Bauhaus, faithfully restored by the Israeli studio Nitza Szmuk Architects, inside, the explosion of colour and modernity characteristic of Karim Rashid, born in Cairo and resident in New York. Built in 1934 as a commercial building, over the years the edifice was also the location of the clandestine printing press of the Jewish military organisation Etzel during British occupation. From the panoramic swimming pool on the roof, the view across the city centre towards the sea is offered. The skyline in these days is extremely mobile: cranes and building sites, buildings undergoing renovation and skyscrapers under construction. Just a few hundred metres to the south, right behind the Independence Hall, The Vera is a new boutique hotel inaugurated in March, which operates on the concept of “local anthology”, thanks to the many collaborations with designers, brands and Israeli talent. The interiors, designed by the Yaron Tal studio, are enriched with made-to-measure furnishings by Tomer Nachson and lighting by Ohad Benit. The rough texture of the unfinished floors and unplastered walls of the building, created as an office block in the 1950s, has been softened thanks to an abundant quantity of plants placed both inside and outside.

A kilometre further south, in the historical American colony of Tel Aviv, The Drisco Hotel opened its doors on 3 June, with a return to tradition. It was 1866 when two American settlers, the Evangelistic pilgrims John and George Drisco, inaugurated the first luxury hotel in the area. In 1870, Ernst Hardegg – a member of the German Templars and vice consul for the United States in Jaffa from 1871 to 1909 – bought the hotel and the nearby property, renaming it The Jerusalem Hotel. The hotel became one of the most prestigious destinations in the Middle East, counting Thomas Cook and Mark Twain among its guests. Following the deportation in 1940 of the German Templars during British occupation, the building was abandoned. From 2006, for over ten years, the architect and interior designer Ari Shaltiel handled the long process of restoration, bringing to light the murals which still today tell the incredible story of this hotel. A little further south, in that part of Jaffa where tourists tend not to wander, too occupied with the lanes of the Old City or Shuk HaPishpishim (the flea market), two art galleries have decided to take a gamble with a more specialised audience and have opened branches.

For the celebrations of the 50th anniversary of the opening of the first branch, in 2016, the Gordon Gallery has opened a third space dedicated to contemporary Israeli and international art, right behind the Bloomfield stadium. Designed by the French-Israeli architecture studio Gottesman-Szmelcman, the new gallery – 165 square metres in an abandoned ex-warehouse – is located in the heart of an industrial area which is currently being transformed, between a zip factory and a carpentry workshop. The result is a delicate balance between the surrounding industrial buildings and the needs of the Gordon, between the noise outside and the silence of light and shadow inside. From Stockholm to Jaffa, Robert Weil and David Neuman spent months looking for the perfect location for the Magasin III Jaffa, which had its grand opening in January. The 180 square metres of the century-old building were gutted out by the Goldschmid Arditi Ben Naim Architects studio and redesigned to that the internal space, thanks to the floor to ceiling windows, can be used at any time of the day or night, even from outside and on the two sides, front and back of the gallery. The calendar of inaugurations and openings is already full for the entire season.