The prolific American designer dies at age 85. He had turner American furniture into art. 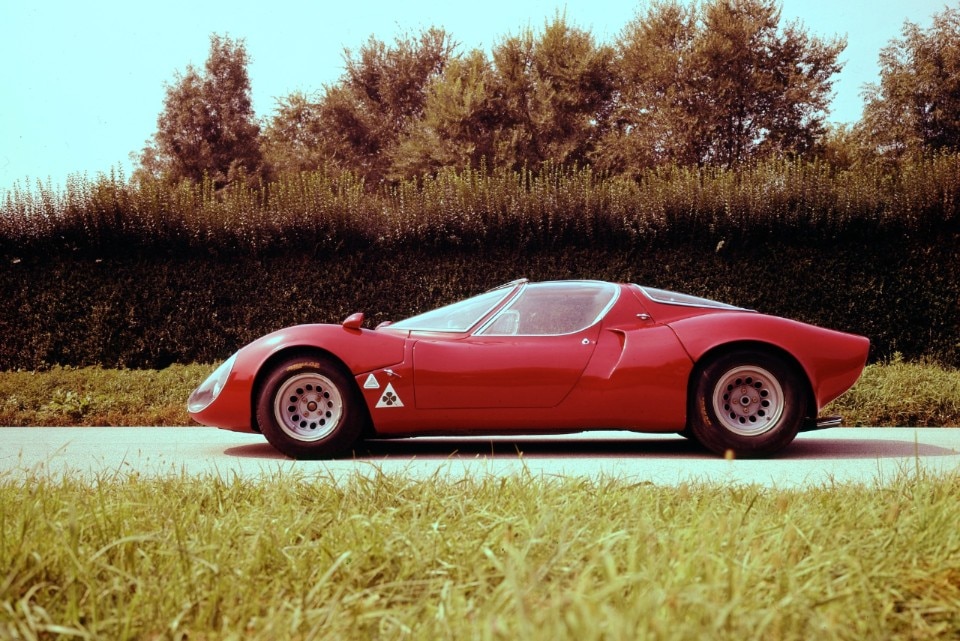 Wendell Castle died at 85 years old on Saturday 20 January afternoon in Rochester. He had a career of 60 years, during which he cleared the figure of the designer as an artist in the United States. When he began his activity as a wood sculptor, the word "artist" did not designate who made tables and chairs. Born in Emporia, Kansas, in 1932, Castle studied industrial design and sculpture at the University of Kansas and then moved to New York where he became Artist in Residence and a professor at the Rochester Institute of Technology, with his personal studio in Scottsville. His work and his philosophy have changed the way in which design is perceived: furniture can be an art form equal to other more classic disciplines. In 1996 Castle published 10 Adopted Rules of Thumb ", which is a list for creators of 10 commandments to follow, i.e. “If you do not expect the unexpected, you will not find it”, “After learning the tricks of the trade, don't think you know the trade”, and “If it's offbeat or surprising it's probably useful”.