The first edition of the art biennial BienNolo, an open and unconventional initiative held in the lively district “North of Loreto”, with contributions from - among others - Adrian Paci, Stefano Arienti and Alessandro Nassiri, has drawn to a close. 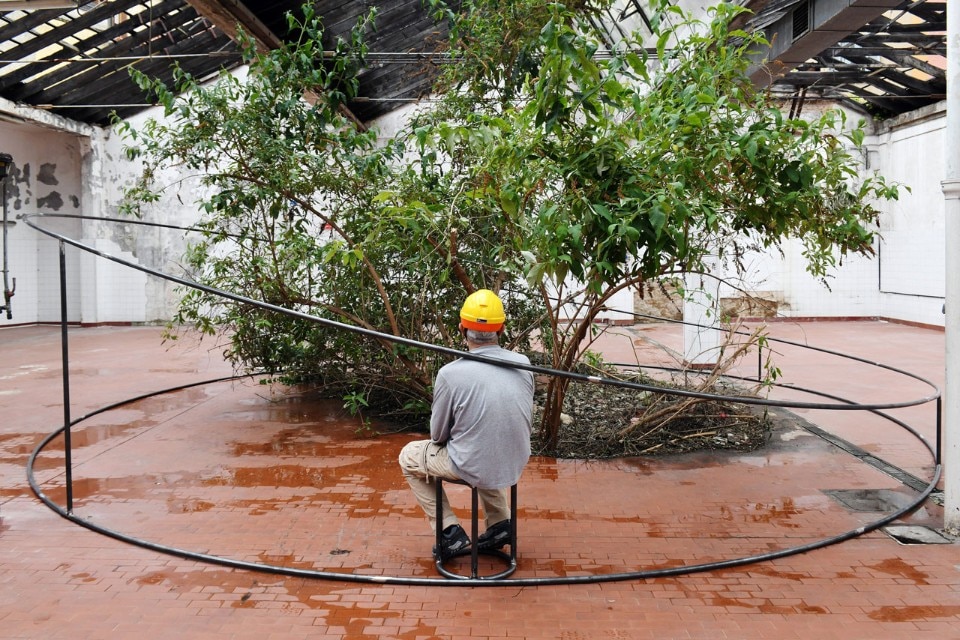 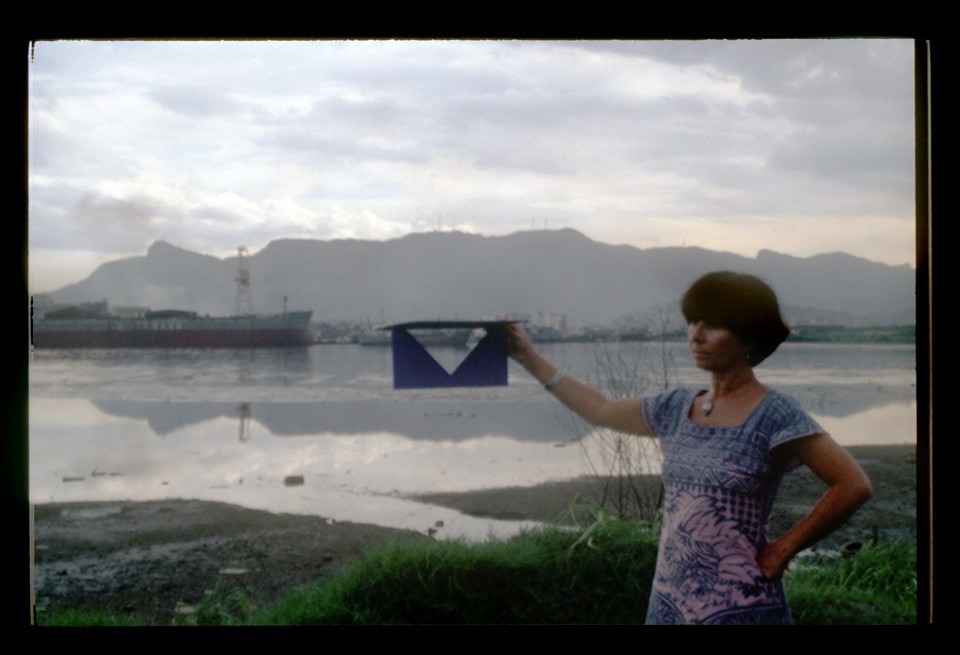 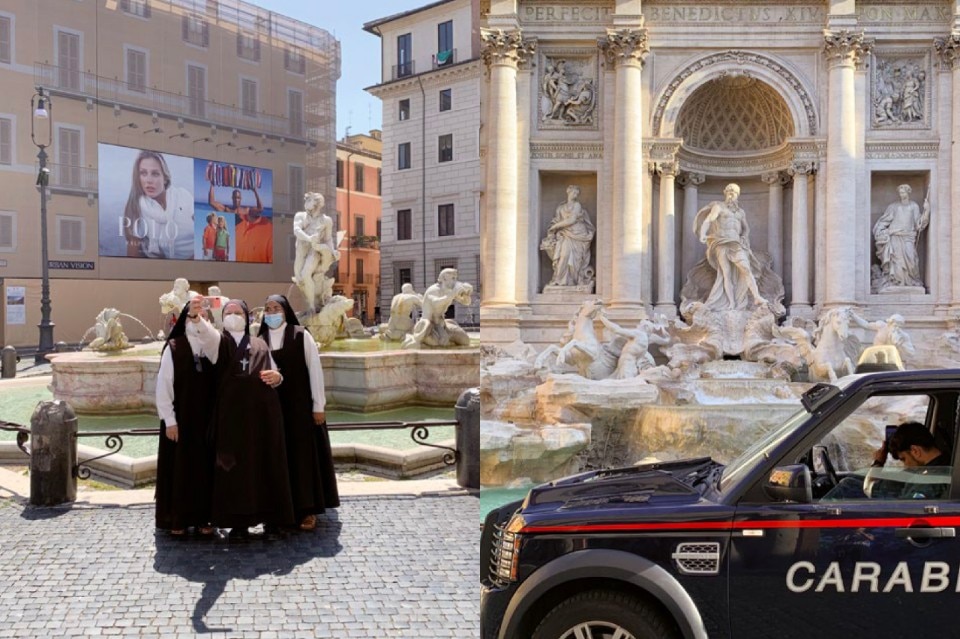 There is a regular shift in attention in developing cities from one district to another, with a modification of the way they are seen and of their futures. The most recent cases in Milan includes the two very different examples of the Isola and Lambrate districts. Now it is the turn of NoLo (an area to the North of Loreto), a geographic and social concept that emerged on Facebook as a closed social district group and which has developed to become an organised reality (with its own radio and associations) and whose fame is spreading. Thus, while in the district, also well-known for its multi-ethnic character, house prices are rising and the process of gentrification is under way, the enthusiasm and positive energy that the area is generating has led to the first local biennial, based on an idea by Carlo Vanoni (actor and art critic), who curated the first edition of BienNolo with ArtCityLab (a non-profit association founded by Rossana Ciocca and Gianni Romano, which deals with artistic practices in urban spaces) and Matteo Bergamini (director of the magazine exibart).

The space chosen was that of the Ex Laboratorio Panettoni Giovanni Cova, a disused building, which was once the place, where the famous Milanese cake brand produced the typical speciality of the city. This location is in reality not completely new to the Milanese creative scene (we already saw it in use during the last two Fuorisalone with the Alcova project), but it is as fascinating as ever and its involvement with art has rendered it particularly powerful. In fact the BienNolo, despite its title “#eptacaidecafobia” (fear of the number 17), closed with the announcement of 8000 visitors which, concentrated over a period of about ten days, is a record.

As well as this central nucleus in which the exhibition was presented via seven core themes, the BienNolo also extended into the district (just as it should have), involving and “occupying” a number of venues through relational practices such as the stall set up by Ivana Spinelli in the local market in Viale Monza, which saw the exchange of ideas rather than goods, or the Scuola di Santa Rosa by Francesco Lauretta and Luigi Presicce at Tranvai, a drawing academy without teachers that was open to anyone.

The BienNolo was perhaps also an opportunity for a wider-ranging reflection on art in general, which demonstrates great creative vivacity when it is given the opportunity to escape from its bubble and is freed of restrictions (not only those of the market, but also concerning forms of exhibiting). This event demonstrated a level of vitality which is rarely seen within the system, and which is hard to find in institutional spaces and even more so in galleries. It is almost certain that this positive energy also fed the chosen artists, the majority of which reside in the city or are very active there.

These included for example Adrian Paci, who with his refined intelligence presented an unforgettably poetic moment through the work Il silenzio delle piante (the silence of plants). The artist used a metal perimeter to enclose a space surrounding a shrub (a buddleja davidii, also known as a “butterfly bush”) that had grown wild in this abandoned place, and with an essential but by no means banal gesture, he invited visitors to simply sit and observe it. Stefano Arienti re-presented a work which, by no means coincidently, he had created for the first time in 1985 in a very similar context in the aforementioned Isola district. Muffe is a very simple work in which the artist uses chalk to colour sections of wall throughout the ex-panettone factory which have mould growing on them. Alessandro Nassiri presented a work that provokes a hard and critical reflection of ourselves: he engraved phrases inciting racial hate found on social networks onto a series of old mirrors, words that we were forced to see ourselves reflected in as we read. Francesco Bertelé was an essential presence, being one of the first to work in the area, having opened the Carrozzeria Margot in via Padova, an artist-run space, in the 2000s. For this occasion he showed a work that was both fascinating and dramatic. Apocalisse 21,1 was composed of those isothermal blankets we are used to seeing in news images of rescued migrants, and which here floated suspended from the ceiling, rippling with the movement of the air, exactly like the sea which “both separates and unites two worlds”.