A book and an exhibition at Architekturgalerie München showcase a postwar city between reconstruction and a second modernity. 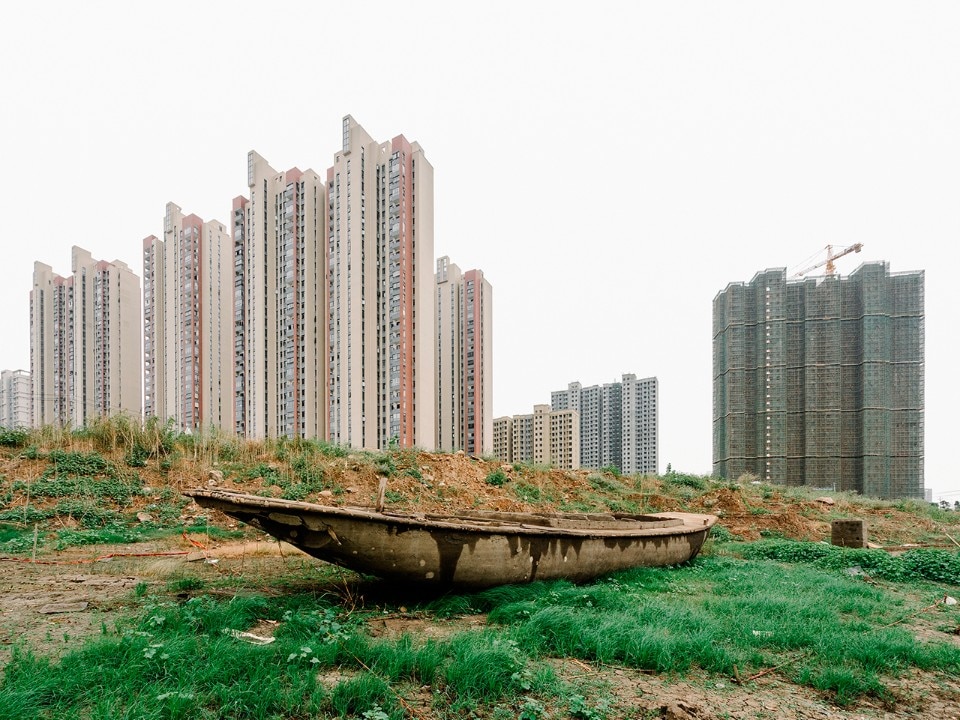 It is not just about reconstruction: it is about time and space o fan apparent suspension, fostering the birth of a contemporary city. Collected through the years by photographer Sebastian Winkler, soon to be published in “Münchenfarbig, 1948 – 1965. Vom Trümmerfeld zum U-Bahnbau” (Franz Schiermeier Verlag), the color images shot in Munich since the early postwar years provide a “surface of emotional projection” being offered to the public for the first time, in an exhibition at Architekturgalerie München: “Munich in color 1948–1965. From ruins to subway construction”.

The heavily destroyed historical buildings stand alongside war debris, cleared areas and provisional buildings, but most of all they share the stage with a process of gradual  reconciliation of Munich citizens with the practices and pleasures of urban life: one of those historical in-between that used to be underdocumented by their authors, as — in pre-social network era, when it could have happened either with or without pics — postwar societies were almost completely involved in setting the base for a new chapter, rather than shooting the entire process. This kind of in-between is nonetheless of the highest importance for architecture, as it represents the sole chance for architecture to witness the first steps of the society it will work for.

Read also: Journey through an elevated urban railway located in the capital of Hubei province

Still, it may happen that, in some case, some deviant factor pops up: here, it is the case of foreign people, mostly American tourists and military personnel, who took the pictures which were later collected by Winkler: mainly color slides on Agfa or Kodak support, rather unusual considering the domination of black and white by the time the collection (3000 items, 50 on show) was started. Visual supports activating a more or less intentional narration: the narration told by a city about itself, in a diachronic perspective.