At the roots of abstraction: Albers and the discovery of Mexico

At the Peggy Guggenheim Foundation, photographs, notes and works tell of the influences of the pre-Colombian world on the work of the great abstract artist Josef Albers. 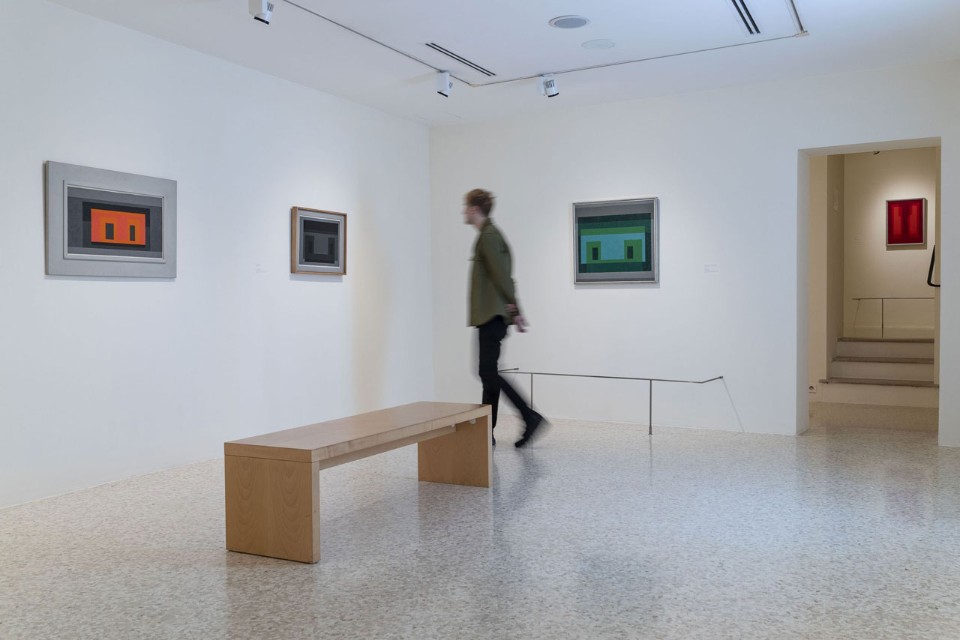 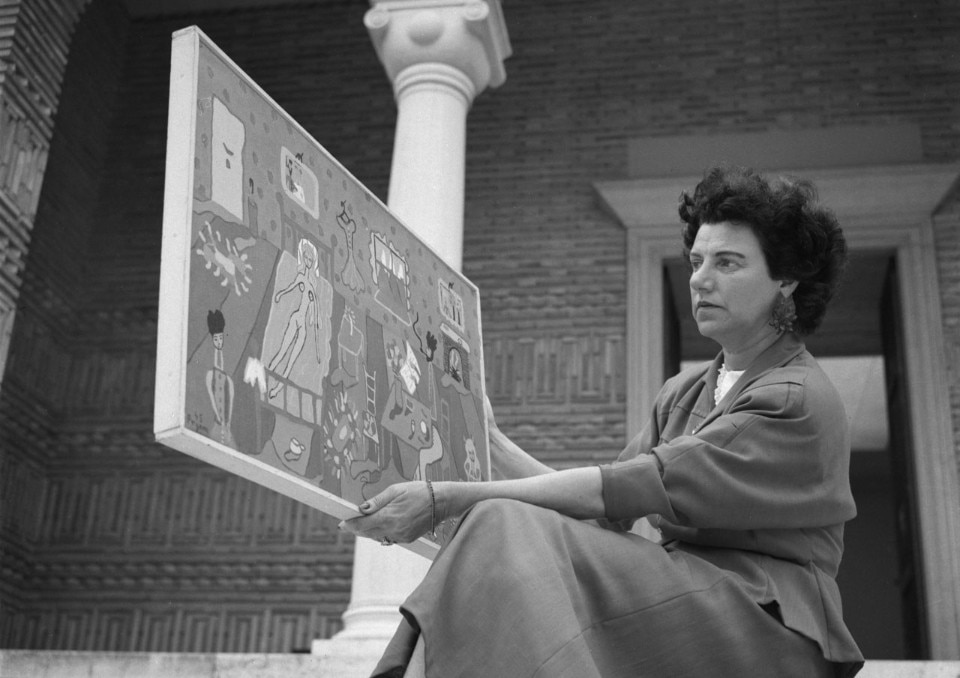 The story of the twentieth century and its most innovative avant garde figures is intrinsically tied to the most distant past, and the nameless masters from cultures far removed from Europe. In writings such as Discovery of the so-called primitive arts, Tristan Tzara, as far back as the 1920s, examined the essential contribution of art from Africa and other civilisations towards avant garde forms of the short twentieth century. Not only Africa, but also Oceania. the Far East and Mediterranean cultures acted as driving forces towards the new, which paradoxically originated from the past, and from more archetypal forms.

A clear example of these crucially important dialogues is the work of Josef Albers (Bottrop, Germany, 1888- New Haven, Connecticut, 1976), to which the Peggy Guggenheim Foundation of Venice is dedicating this impressive exhibition, which reconstructs the journey of Albers towards Mexico, that “promised land of abstract art”, a country which Albers visited many times from the beginning of the 1930s onwards.

Albers was a painter and designer, both graphic and non. He studied and then taught at Bauhaus, making an important contribution to the forming of that decisively geometric abstract language which was the origin of Op-art and Minimal art. Such rigorous spatial conception, explained in his notes, such as Homage to the square (1950-1976) and Variant/Adobe (1947-1952), has been appropriately presented in the exhibition alongside works on paper and an extensive selection of collages and photographic composites (some of which have only ever been shown at the Guggenheim in New York), which clearly demonstrate his intense exploration and documentation of what remained of pre-Colombian art in Mexico. Postcards and tickets from archaeological sites, magazines and whatever else the artist collected constitute veritable subjects for study. Probably even more so than the three-dimensional experience, those photographic images represent models to be continuously examined. In the wide range of photo-compositions, a few examples, until now never seen before, stand out, such as the shots taken of Monte Albán (1956) which on the one hand inspired the famous series of lithographs Monte Albán 13/30, and which also seem to us to be a prelude to the photographic works that the Land Art artists exhibited 20 years later, thus bearing witness to an innovative approach, which was still not extensively studied in the work of Albers, in the use of the photographic medium.

Study for "Homage to the Square: Closing"

Study for "Homage to the Square: Consent"

The wide-open spaces of Mexico and the majestic scale of the Maya monuments stimulated in the mind of the German artist the fundamental theme of space and its configuration. There is nothing exotic, remote or metaphysical in Albers’s outlook. Reality is there before his eyes and each object, from the smallest to the greatest, provokes a reflection on the theme of space and the formal relationships which exists between the elements which define it.

It is therefore no surprise to come across veritable theoretical dissertations by Albers on the spatial principles which are implicit in each image taken, or revealed through other sources in his numerous letters, just as they are present in the momentous theoretical legacy that rendered Albers one of the most influential professors at Bauhaus (and later in America at Black Mountain College and at Yale) in the educating of generations of artists on the rules of composition and colour.

It is colour which remains the other important theme permeating all of Albers’s work, and in particular his intense bond with Mexico. It is in fact hard to imagine similar colours in post-First-World-War Germany, which instead are spontaneous and suggested on infinite occasions in natural and cultural expressions from the South American lands. Beyond the iconic Homage to the square (exhibited here in various splendid examples in warm colours), there are also small but extraordinary examples of Albers’s sensitivity towards colour, such as the undated oil on paper Study for a Variant/Adobe, which can easily be related to the work of a grand Master of Architecture, the Mexican Luis Barragán, a friend of Albers. who, in the same period, was applying his same formal and chromatic rigour for the construction of his architecture.

Albers himself, who together with his wife Anni experimented with various techniques and applications of his art, seemed to describe, in his small paintings, motifs and patterns which repeated obsessively, as though in search of those founding principles of a new modulation of space, expressed in bas-relief, fabric objects and masonry work in a form which was completely stripped of all mannerisms and exoticism, thus even going beyond the decorative limits of the famous textile blocks invented in the same period by Frank Lloyd Wright, who also drew on Mesoamerican art.

The exhibition is accompanied by the excellent catalogue with words by the curator Lauren Hinkson and the art historian Joaquín Barriendos, an important study on this crucial segment of the works and life of Josef Albers.