The dark sides of tourism

“City Killers. For a tourism criticism” is an exhibition curated by the collective Raumplan at the gallery Campo di Roma. 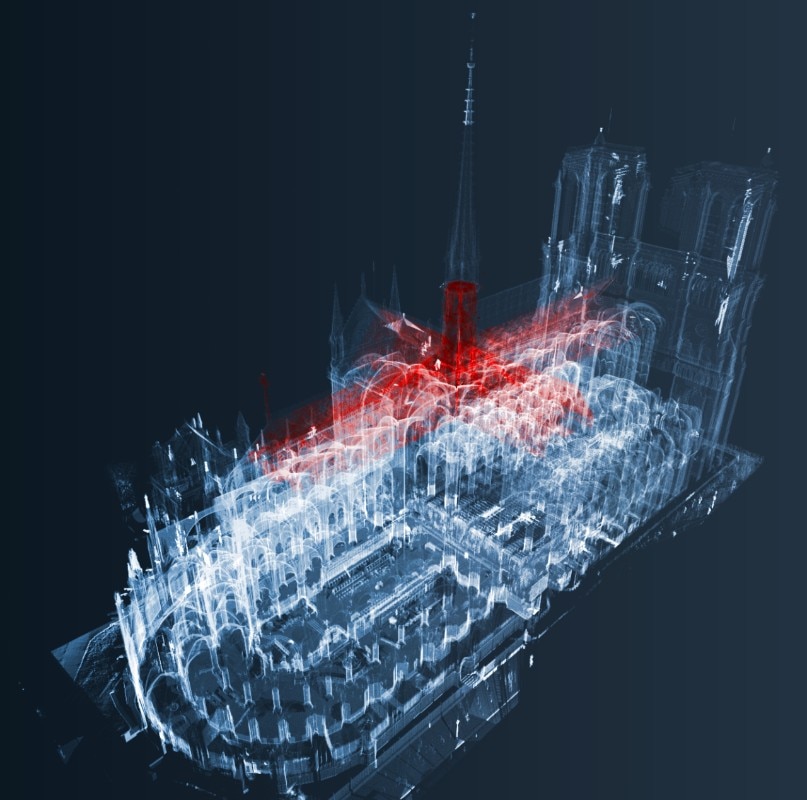 “City Killers. For a tourism criticism”, on display at the Campo gallery in Rome until 26 February 2020, is an investigation into urban distortions and the negative consequences of tourism. With a very heterogeneous selection of authors, the Raumplan collective proposes an all-round critique, not focusing on specific sectors (such as mass tourism), but rather on systemic aspects.

Tourism is almost unanimously considered a "good" pleasure. Travelling is no longer just a merit or a right, but has become a duty. This sector is often praised as the only possible alternative to the industrial economy or as an infallible tool to enhance the cultural heritage of cities and territories.

But in recent years we are beginning to notice the reverse side of the coin: the interiors of our homes are increasingly homologated to meet the taste of short-term rental online platforms users; coloured buses assaulting historic city centres, which have been transformed into real tourist villages that reject the original inhabitants; the big Real Estate companies use the tourist attraction as a tool for real estate speculation.

In parallel to the exhibition, a selection of texts edited by journalist Lucia Tozzi has been published, which adds valuable contributions by researchers such as Sarah Gainsforth and Samuel Stein to the reflections of some of the authors involved.

Read also: “Climate gentrification” homes the vulnerable in the eye of the storm
Share