What does the future hold for Burning Man? Between utopia and controversies

Due to Covid, the 2021 edition of Burning Man won't take place, making it the second year without the festival. Burning Man is calling for a rethink: can making the event permanent save the festival's utopia? 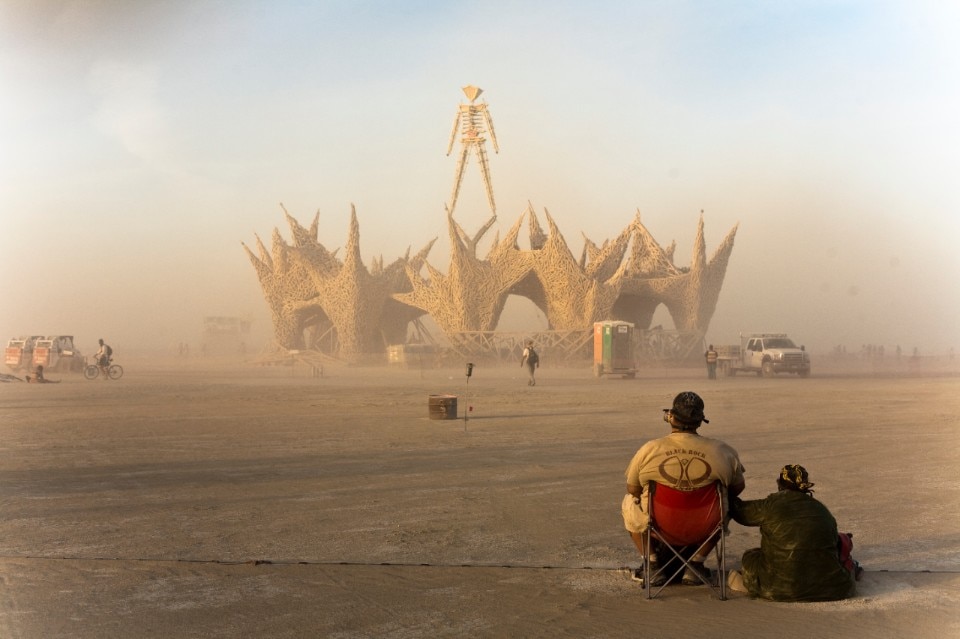 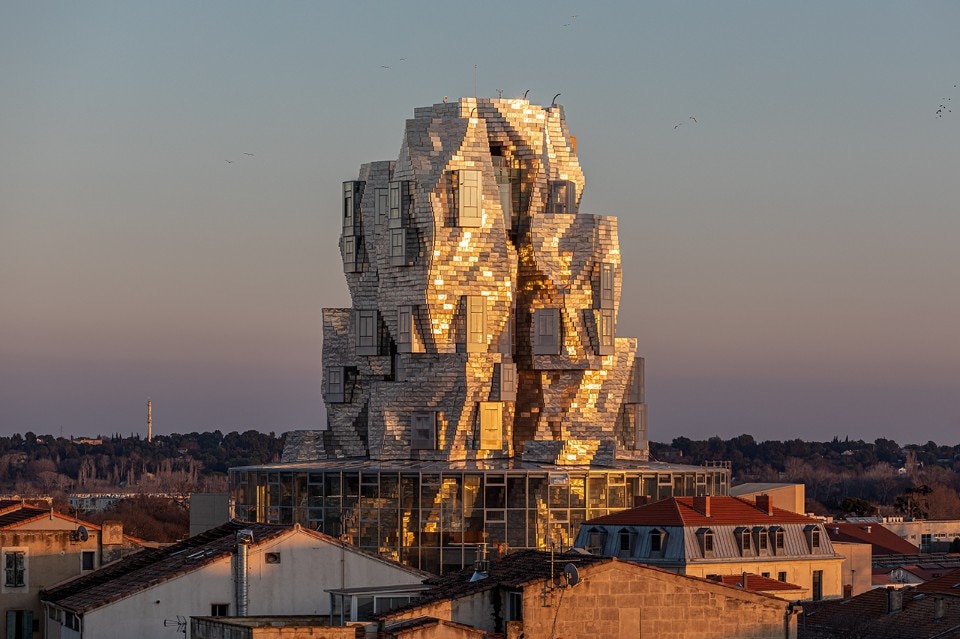 Started on the eve of Summer Solstice 1986, when founders Larry Harvey and Jerry James first burned a giant human-sized bonfire on the beach of San Francisco, within three decades Burning Man has become one of the most attended festivals in the world. Its goal of developing and nurturing a city in the middle of the Nevada desert from scratch, in ten days and with no money trades allowed, has turned the event into something else than just a festival.

Embodying the quintessential libertarian American spirit, Burning Man has become the go-to place for the Silicon Valley elite, a sort of artsy take on Coachella for pocket-sized-book philosophers and free thinkers. During the 10-day spell Burning Man dwellers set up installation, performances and collective exhibitions, turning Black Rock City into a utopian commune that in its last edition hosted more than 78,000 campers.

However, for the second year in a row, Burning Man is not going to happen, a contingency that rises both structural and ethical issues on the current state and the future of the event.

Covid restrictions, though, only seem to appear like part of the problems the festival organisers are facing. Following the 2019 edition, in fact, Nevada authorities have started voicing their concern about the impact Burning Man has on the Black Rock desert surface it occupies. In the week that build-up to the event, until its end, the population of the otherwise deserted area increases by 800%, resulting in a devastating footprint on the safeguarding of a federally protected piece of land.

Despite the neo-hippy spirit that first led to the birth of the Burning Man community, Nevada officials have complained about the amount of litter left on the premises, alongside concerns regarding the safeguarding of thousands of campers going wild and the increasing threat of terror attacks.

Read also: The participatory museum for a Burning Man that will not take place

Can a permanent setting save Burning Man?

Burning Man, hence, seems to be at a turning point. Comply with future regulations – which also include a cap on the always-growing number of participants – or take its own, truly anarchic route?

It has been nonetheless surprising to witness how an event born with strong countercultural principles that purposedly rejected, albeit for a little over a week, society and its codified norms, has been complying with superstructural policies in the matter of Covid. For how challenging it may be to coordinate a population of thousands, Covid nonetheless represented an opportunity for Burning Man initiates to fully embrace their much-desired extra-urban communitarian lifestyle, going full Decameron style.

Unless a resolved turn is embraced, perhaps starting from 2021 or 2022, Black Rock City may go back to its original desertification for good. Considering that the dynamics of crowded events do not seem destined to come back as we have known them so far anytime soon, Burning Man urges a structural rethink.

Once the excitement for last year's virtual edition has vanished, splitting the festival over multiple weeks, catering for the needs of less crowded events, may be a solution. However, this would represent the loss of Burning Man’s authentic spirit, which had its peak and essential spirit in a collective bonfire to greet the summer solstice. Thus, turning Black Rock City into a permanent dwelling would represent a closer step to the fulfilment of Burning Man’s utopia.

The festival organisers, in fact, have been looking in this direction for years now by purchasing Fly Ranch, a 3,800 acres piece of land next to Black Rock City in 2016. The compound has been the object of a competition that Burning Man, in partnership with the land Art Generator Initiative, aimed at architects across the globe in order to project the ranch's future permanent settlement.

To avoid further disagreements and tensions with Nevada authorities, the ten winner projects have made sustainability - a goal Burning Man has set to achieve by 2030 - their core. Althogh the land has been legally purchased,  this form of desert land occupation would nonetheless contribute to bring Burning Man back to its anarchist roots. Hopefully without the degeneration of the Manson Family commune.

Read also: Bjarke Ingels is taking a lot of pictures at this year’s Burning Man
Share