The co-founder of Irish studio O’Donnell + Tuomey has been selected as the winner of the annual women-only architecture awards held by The Architectural Review. 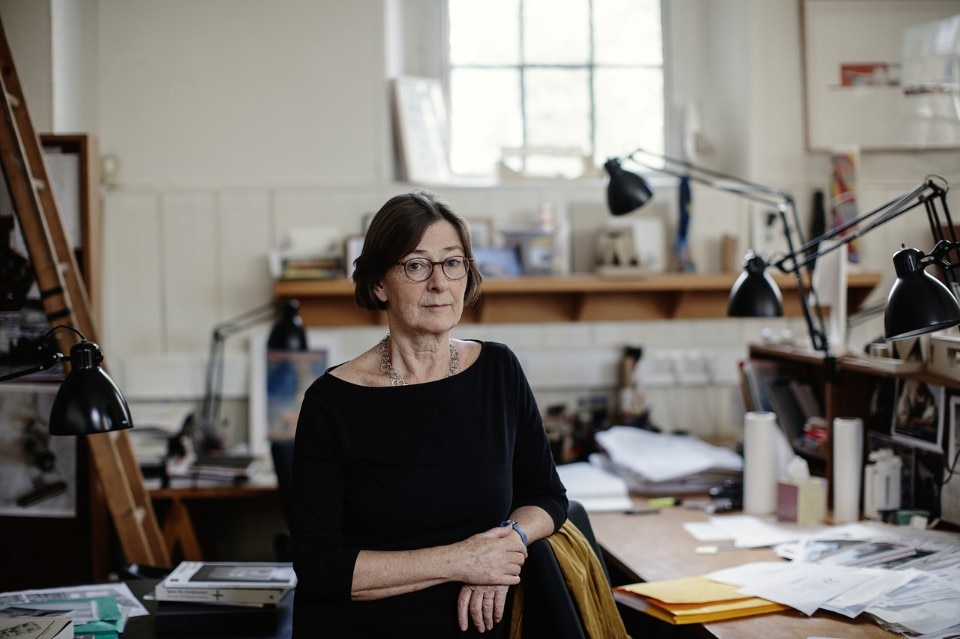 Sheila O'Donnell was selected for the award for her design of the Central European University (2016) in Budapest, which she worked on with partner John Tuomey.

Runners up for the title of Architect of the Year were Carme Pigem of Pritzker Prize-winning studio RCR Arquitectes, OMA partner Ellen van Loon and Eva Prats of Flores & Prats.

The Women in Architecture awards also recnogises an emerging architect under 45 years of age with its Moira Gemmill Prize for Emerging Architecture award named after the late V&A design director. This year the title and £10,000 prize went to Chinese architect Xu Tiantian of Beijing-based DnA.

As part of the broader Women in Architecture awards, Elizabeth Diller of US practice Diller Scofidio + Renfro was named the winner of the Jane Drew Prize, and photographer Hélèn Binet the Ada Louise Huxtable Prize.

The annual Women in Architecture awards held by The Architectural Review with sister publication The Architects' Journal, aims to offer a platform for architectural excellence by women – at a time when recognition of women in the industy is far from equal to their male counterparts.

Together with Tuomey, O'Donnell was also awarded the Royal Institute of British Architects' Royal Gold Medal in 2015. But in the award's 171 years, only one woman – Zaha Hadid – has won the prize in her own right.  Nicolas Grimshaw's naming as the 2019 recipient of the Gold Medal last month prompted backlash from women activists seeking to further highlight the well-noted inequality in the industry, which has infamously seen Denise Scott Brown excluded from Pritzker Prize recognition alongside her equal partner Robert Venturi, and most recently Doriana Fuksas' omission from a life-time achievement award given soley to her male partner Massimiliano by Istituto Nazionale di Architettura.