And what if dance were to define the idea of architecture?

An interview with the choreographer and dancer Simona Bertozzi on her Prometheus: Architecture – Milan, a mobile and nomadic architecture at the service of contemporary dance. 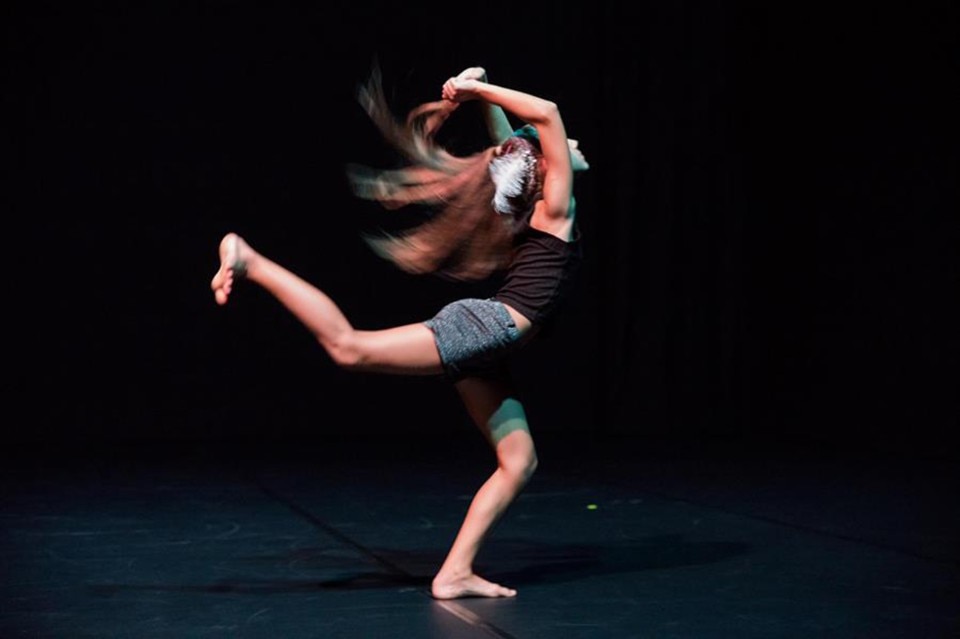 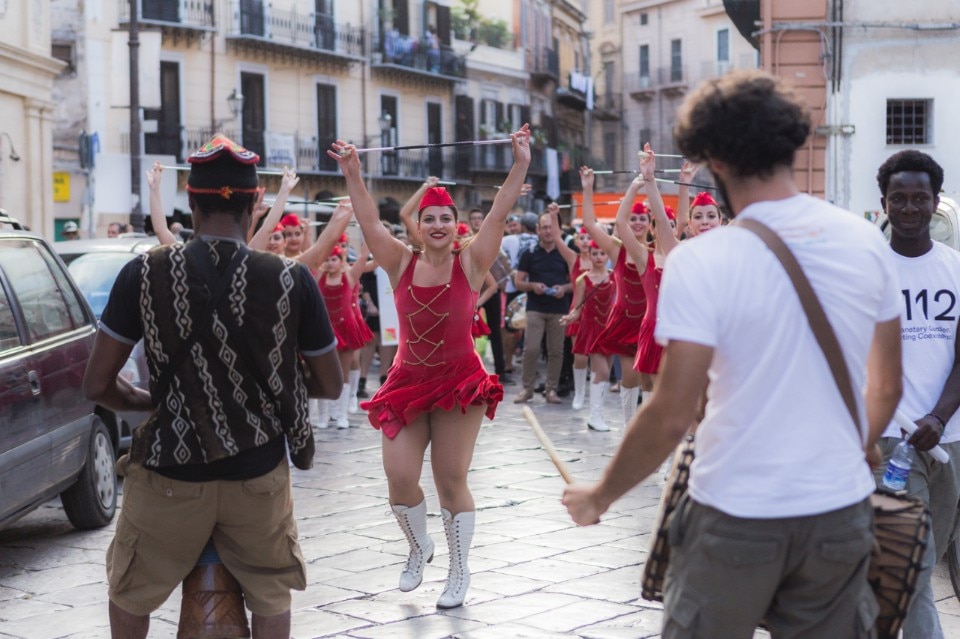 “The gesture is not confined to my body. It begins and ends because it passes through my body and those around me. I transmit and send out information which is received, if there are no other bodies, it is the space that transports it. All of this is revolutionary. All of this is, perhaps, architecture”. And what if dance were to define the idea of architecture? Simona Bertozzi, one of the most important choreographers and dancers on the contemporary dance scene, arrives – breathless – shortly before taking to the stage in Prometheus: Architecture – Milan, part of the “MilanOltre” festival at the Teatro Elfo in Milan.

This year the review which has been bringing the most interesting forms of experimentation in contemporary dance to the stage for the last 32 years is dedicating to the Bologna-born performer a focus on Prometheus, a biennial project concerning six choreographic tableaus set around a reflection on the legend of the mythological figure who discovered fire.

In the fifth tableau (the Elfo is also staging the sixth, entitled And it burns, burns, burns), 13 adolescents share the same scenic habitat and communicate with their bodies, expressing a reflection on movement in space, a blend of dance and pedagogics. “I was interested in the story of Prometheus as an examination of choreographic writing. Not only the myth, but of the aspect which most closely connects it to contemporaneity. The aspect of the gift that he made to humanity was, for me, a consideration on techne, on know-how, on the ability to forge, to lend form”, she explains.

Why did you call it Architecture?
There is a genesis of my general idea of the 17th century figure of Prometheus created by the choreographer Salvatore Viganò (an outstanding talent who was nominated as Maître de ballet in Vienna, collaborated with Beethoven, and became Maître de ballet at the Scala). The pioneer of choreography created a dimension of writing, “coreodramma”, a watershed between previous forms of choreography and the vision of anatomy of the body and movement in theatrical situations.

How is the performance structured?
Prometeo is divided into six acts. It is a huge and powerful work with many presences, including the arts, sciences, muses, dedicated to techne. Prometeo Architettura has, of the six tableaus, become the one with the most mobility and nomadism, and therefore has the most attention focused on its architectural dimension. Since the 2015-2016 biennial, each enactment sees a change in performer: from Catania to Ravenna, from Bologna to Milan, we have found performers grouped in each venue for the occasion.

The pioneer of choreography created a dimension of writing, “coreodramma”, a watershed between previous forms of choreography and the vision of anatomy of the body and movement in theatrical situations.

What is the definition of architecture that you bring to the stage?
It is a mobile and nomadic form of architecture with pre-existing pillars, in which each group works on the rapport between space and movement, relationships, society. The particularity is that until now the groups have all been youngsters, pre-adolescents and adolescents. It is wonderful to see those who grasp the meaning more quickly, those who are limited in terms of creation and those, instead, who manage to introject pre-existing elements, placing them in the dimension of the encounter with others. In this sense, the architecture is not only a focus on the new space and the new group, but also on how much the group manages to immediately construct in an internal structure of relationships.

You founded the Simona Bertozzi/Nexus company, and in 2014 took a sextet of dancers aged between 10 and 12 years to the Venice International Festival of Dance. What is your field of interest?
In writing choreography, I often examine the relationship of the individual with others. When a solo piece is staged, you are never alone, you are with the space, with time, and with all the climatic elements such as music and lighting as well as anatomy. I read, or someone told me, that architecture is created where citizens meet, where the first signs of presence come together. When we speak of form, we speak of the form of tension, of multiple tensions, it is not a boundary. This is fundamental for movement. For me, it was a fundamental epiphany at every age.