Orizzontale: “We experiment with new interactions between citizens and urban commons”

The Roman collective told us about their interdisciplinary approach and path: from illegal small scale interventions to public works contracts. 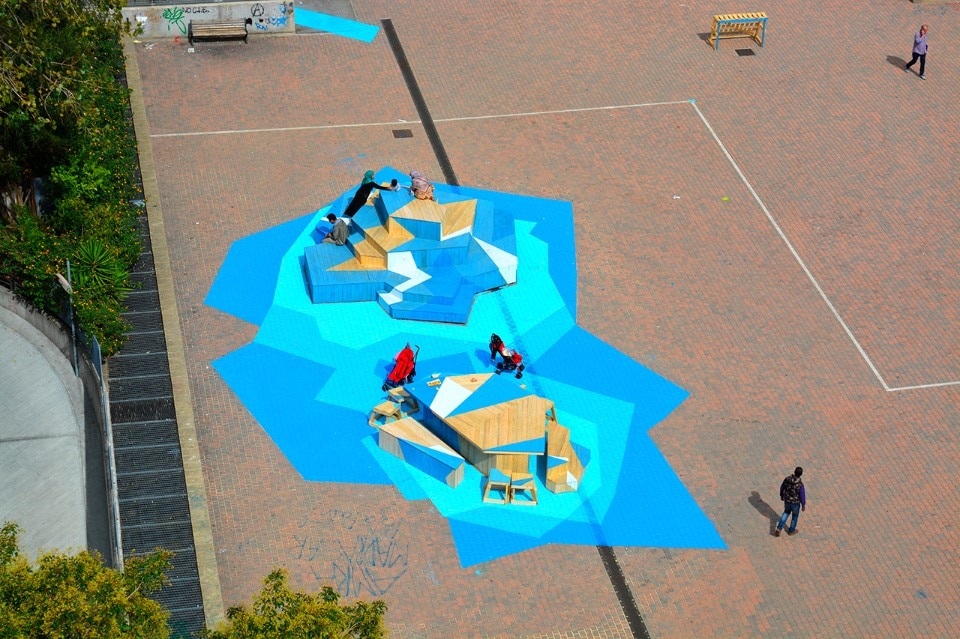 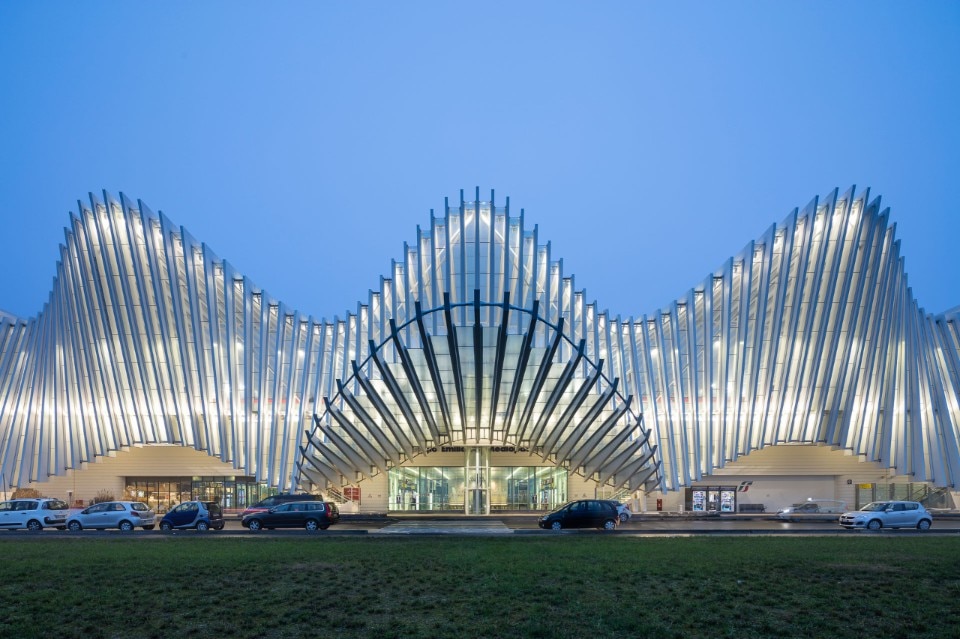 Orizzontale is a collective, a workshop and an architectural studio. Winners of the YAP MAXXI award in 2014, they are one of the first groups of the new generation of Italian architects, combining architecture and civil responsibility. In this interview, they look back over a journey characterised by talent, commitment and coherence.

Tell us about where you came from. What were the studios that influenced you?
Orizzontale was born in Rome in 2010 as an open collective which was unstable in both form and objective. It is the result of a desire to study and put into practise research into public space which has been developed individually, during the university period, as well as during various experiences abroad. We are inspired, above all, from overseas models: raumlabor berlin, EXYZT, 2012Architecten (now Superuse Studios), Lacaton & Vassal, Fattinger Orso Architektur, the Spanish experimentation of Arquitecturas Colectivas, etc. When we began, the situation in Italy was much less dynamic. Following the research carried out in the 1990s by organisations such as Stalker, A12 or cliostraat, it seemed as though experimentation was dragging its feet. It was therefore the ideal time for a new start, and so we decided to take the step ourselves.

Tell us what ties you to Largo Perestrello in Rome.
Largo Perestrello is our square. Not only because it is very close by to our studio, but because it is a physical representation of our professional growth. When we were still students, it was our training ground. With the first ephemeral and illegal works, our aim was to re-appropriate a space which had been abandoned for some time. The projects reflected our desire to redefine our city’s public spaces.
In Autumn 2017, we started a new chapter in the long process of re-activation in this area. On the occasion of the New Generations festival of architecture, with the support of NOEO, a group of psycosociologists with whom we have been collaborating for some time, we organised a workshop on urban exploration and construction. The visible part of the process produced Iceberg, a relational device and a metaphor for invisible resources, “submerged” realities and the potential for development that the area had.
Iceberg will soon be dismantled. Temporary architecture responds to specific requirements and is destined to be substituted. But we believe that these projects are able to see beyond their own temporary usefulness. In this light, we are already working on providing continuity to the process. We are in discussion with the local administration and we hope to be able to continue the story as soon as possible.

What about your daily management of the studio and its economics?
Orizzontale is an ongoing experiment. Over time, we have constructed our profession, and we never cease to question ourselves about the future. The studio currently has five members and it is effectively “horizontal” in all senses. Every project is generally managed by two people, but according to necessity, the work group can be smaller or larger, arriving to include the entire team during construction. We work in close contact and we regularly update each other on the progress of the various projects. The rotation of roles continues to be the way we manage our work, even if, with a view to increased efficiency, we are moving towards a specialisation of roles, albeit minimal.  We are always open to new opportunities for collaboration. We believe in open processes, during which the architectural project receives continuous input and is enriched by new contributions. However, we do not accept unpaid contributions or requests for apprenticeships, as we are strongly against unpaid work (a pressing and serious question in the world of contemporary work).

Right from your first works, you have always favoured wood, maintaining a high level of coherence in your language. Tell us about your research into materials.
In the majority of cases we design, develop and create our works all by ourselves. Following the entire design and construction process allows us to research and experiment strategies of recycling and reuse. The use of wood is a common denominator in many of our designs. It is a material which is easy to work and re-use, and it is the perfect medium for our objectives.  It is a material which allows us to construct with low-tech tools which are accessible to all, something which is useful in an atmosphere of collective training and construction.

Future projects?
We continue to experiment with new forms of interaction between inhabitants and urban public assets, testing the limits of architecture. Recently a new challenge began for us. We won the 2016 Periferie [Suburbs] competition set up by the Ministry of Cultural Heritage and Activities and Tourism and The National Council of Architects, Urban Planners, Landscape Architects and Conservationists for the Aprilia area, and we are finally entering into the operative stage of the project, together with the local administration. In this case we have once again proposed an experimental approach to accompany the production of public works. Through a multidisciplinary group, we aim to construct an open and inclusive process which we hope can be the driver for a long series of new good practices.