The university of architecture is on air

The exhibition “The University is Now on Air” at the CCA in Montreal tells the story of the Open University, a radical project born in the 1970s to share knowledge through the convergence of mass media and mass education. 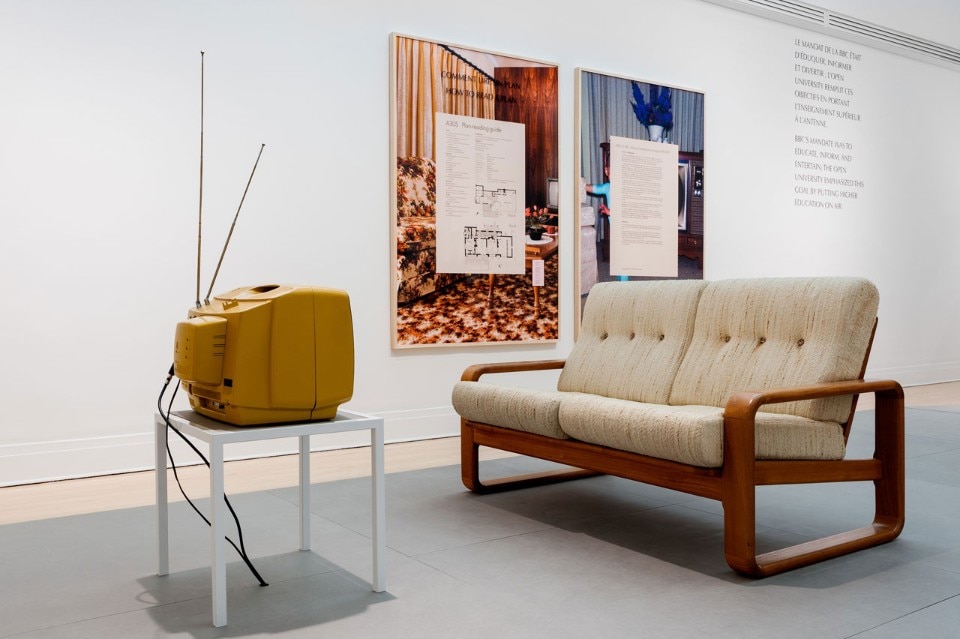 Share
More CCA? Five past exhibitions worth a second look 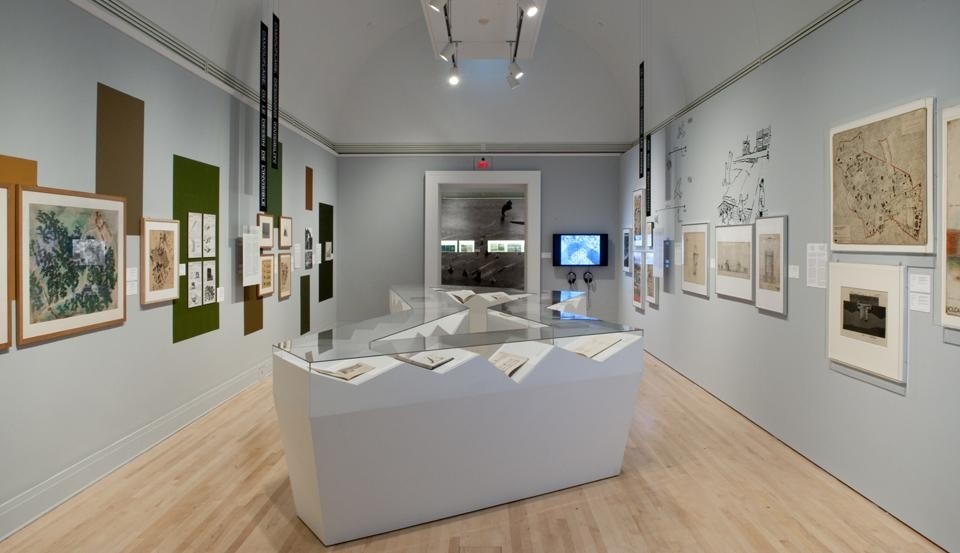 “The medium is the message”, famously proclaimed Canadian professor Marshall McLuhan in the mid 1960s, at a time when, in post-war western civilisations, television and radio were introducing new forms of literacy and awareness.  Around the same time, the Open University, a new social project set to educate the masses through media channels, was launched in Milton Keynes, UK. It Broadcasted material for distant learning, while operating a complex network of local tutors - organised in regional centres, to disseminate knowledge across the entire territory – paired with a vast arsenal of didactic material of all sorts. An unprecedented pedagogical experiment, the Open University was embedded in the socially progressive reform of the English Labour party, in power between 1964 and 1970.

Until the beginning of April, the Canadian Centre for Architecture (CCA) in Montreal, together with invited curator Joaquim Moreno, present “The University is Now on Air: Broadcasting Modern Architecture”. The exhibition, by microscopically looking at the particular and pioneering case of the course A305 “History of Architecture and Design, 1890-1939” a third year undergraduate arts course offered by the Open University via television and radio broadcasts between 1975 and 1982, brushes a fascinating portrait of an era both so close and yet bygone. In a nutshell, the show presents the Open University as more than just distant learning: it explores and unravels a radical project aimed at sharing knowledge through the convergence of mass media and mass education.

A carefully curated investigation into recent history, “The University is Now on Air” plays with a series of superimpositions: A rich and dense archival content, to which the curator has superimposed a contemporary reading deliver through a collection of oral histories with four protagonists of the time (professor Tim Benton, architectural historian Adrian Forty, design critic Stephen Bayley and BBC producer Nick Levinson); the superimposition of the architecture of the CCA and that of an abstract reproduction of British 1970s interior, realised by the London and Basel based exhibition design team APPARATA; the superimposition of blow-up images and commentary texts, beautifully layered by Berlin graphic designers Something Fantastic. All this, resulting in a subtle and intelligent commentary; the application of a contemporary reading on an experiment so deeply embedded in the ethos of its time.

Through the CCA’s enfilade of rooms, visitors to the exhibition are invited to explore many themes, all contained within the idea of the Open University: an ideologically driven pedagogical strategy, the exploration of the everyday experience through new means of communication, the democratisation of education, the ruins of modernity, and, finally, the contrast between iconic and anonymous objects. Upon entering the exhibition space, visitors are invited to climb a slightly raised platform, a space symbolising the field of broadcasting and public face of the Open University. There, old sofas and televisions, clustered to abstractly suggest 1970s British interiors, shows the visitors what everybody could watch and hear through the channel of the BBC and at primetime.

The Open University was not a single point diffusion system but a major collaboration between the tutors (whom had their own voices) and the course’s team. The tutors were the main point of contact for students of the Open University, adults whom, through close reading and interpretation of the course’s material, expressed their own views on things. In “The Factory of the Air”, a section of the exhibition dealing essentially with logistics and production, curator Joaquim Moreno, presents a display of the study materials that arrived through the mail, while showing the architecture of the empty campus on a New Town, in Milton Keys (the City of Learning) and the regional network of study centres. In other words, it is the physical and abstract architecture behind the Open University that is deployed in this section of the exhibition.

Reaching far beyond the macrocosm of A305, the show and its minimalist scenography imagined by APPARATA, is a time capsule and the cross section of and epoch. It displays an overflow of artefacts. For example, the section called “Classroom of Solitudes” explores the literal domestication of learning, produced by education, through the media, as well as other objects. In this room, CCA visitors can see the very peculiar Problem Identification Game (PIG), a board game helping students to learn how to learn. Also presented in the exhibition are the different “kit”, textbooks, and creativity box, all illustrating a complex blended system of door-to-door education.

The last section of the show is dedicated to the course’s interaction with its present and its afterlife. There, Moreno explains how A305 was the object of an exhibition at the 1976 Venice Art and Architecture Biennale. When higher education suddenly became available to the large number, Italian universities turned to the Open University as a system that might be emulated. Material from the Venetian exhibition, together with a set of pirated VHS copies and Spanish translation of some of A305’s didactic material, frame the course’s afterlife while situating the experiment within a larger historical international context.

It is the mechanisms behind the course rather than the specific contents of A305 that the CCA is investigating through “The University is now on Air”.  A305, like many other Open University’s courses, by being broadcasted at primetime, did not only reach the students, but touched the general public as well, in the comfort of their British living room. And as explained in the exhibition, if the course mainly presented a series of canonical architecture, it interacted with real issues of the time: issues of taste, issues of social conscience, as well as issues of comprehension. Also, a highly political project, the university of the air – as it was sometimes nicknamed – constituted a strong leftist voice and a wonderful channel for women’s emancipation. But, first and foremost, it represented the last moment in which mass media were synchronizing society and culture, fulfilling McLuhan’s prophecy and being a true agent of social changes.