Oporto. The first exhibition at the Casa da Arquitectura is about power

What are the powers that influence architecture? “Poder arquitectura” is the exhibit that answers (also) this question. 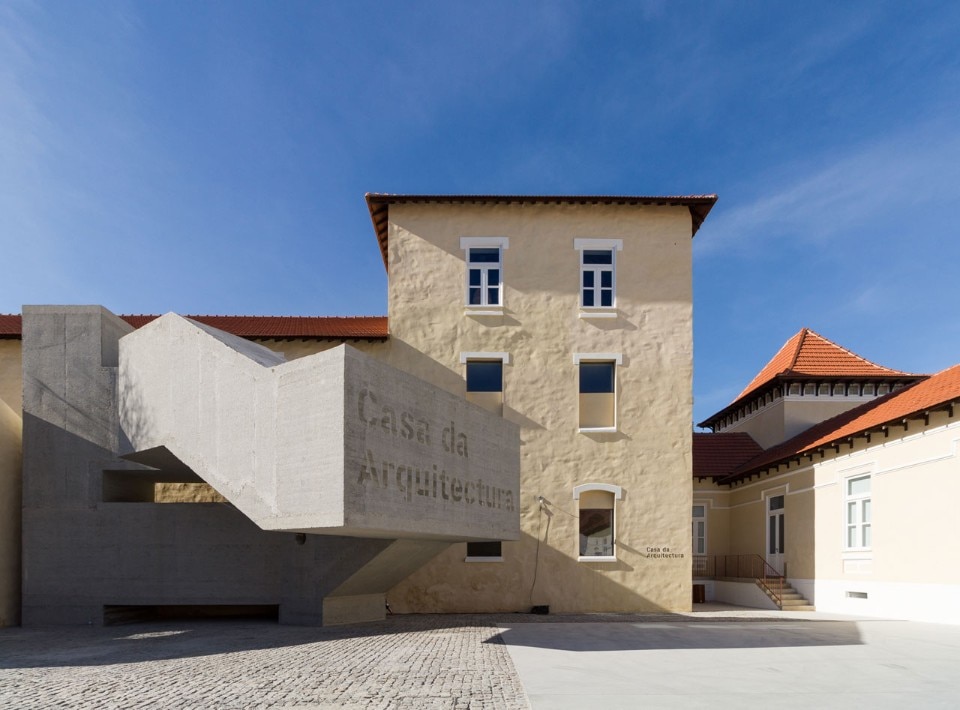 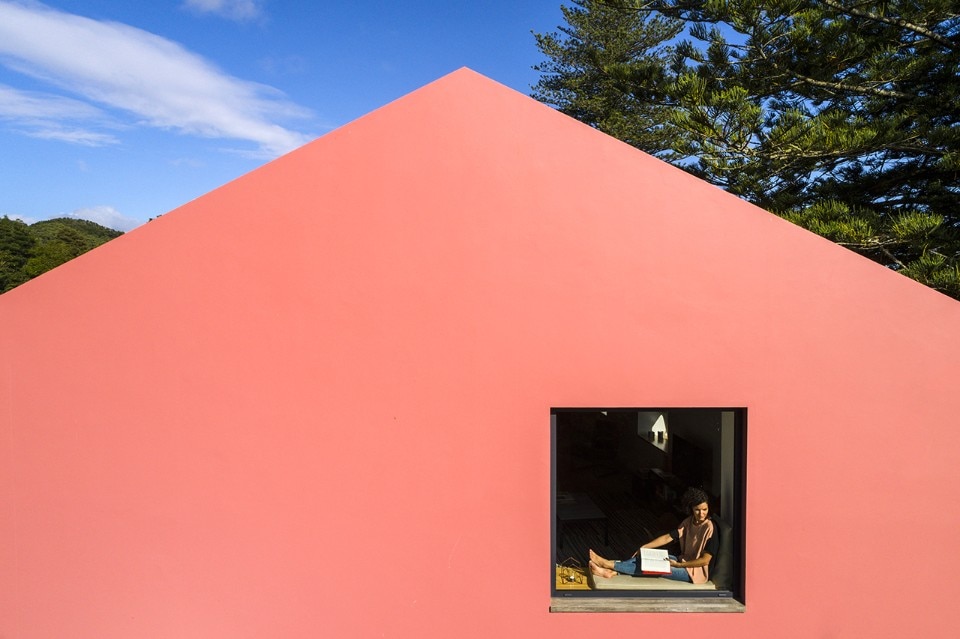 The Portuguese Centre for Architecture (Casa da Arquitectura, or CA), the first non-profit organisation dedicated exclusively to architecture, collecting (archives), and exhibitions, was inaugurated last week at the Royal Winery in Matosinhos, Porto. Occupying an entire block inactive for eight decades, the requalification project has been designed by architect Guilherme Machado Vaz who chose to distribute the programme between three buildings. With the contribution of Executive Director, General Curator and architect Nuno Sampaio, Casa da Arquitectura intends to foster a sense of disciplinary investigation and, at the same time, develop a strategy to maintain general accessibility to the collection, both physically and digitally.

Sign up for our newsletter and get domus in your inbox
In this gallery: Casa da Arquitectura, Oporto
01 / 12
Share
Pin it

The coastal city of Matosinhos, in which Pritzker Prize laureate Álvaro Siza built two seminal projects: the Leça Swimming Pool and the Boa Nova Tea House, is also home to iconic works by other great architects. It is an obligatory visit for enthusiasts of the Porto School.

The CA, which now forms part of the European architectural circuit, deserves to be visited. It promotes a set of cultural and social actions that seek to stimulate the interest of the general public in architecture, using a series of initiatives such as exhibitions, visits, conferences, films, music, book launches and activities for children. According to the organization, during the three days of the inauguration there were more than 12,000 visitors – impressive numbers instigated by a diverse, intense and attractive programming. The House will possibly be one of the new congregation poles of creation, regenerating contents related to the discipline, providing access to the archive and allowing the use of the exhibition area for the dissemination of Portuguese, Brazilian and, certainly, worldwide architecture.

The space already has more than 500 models and the collections of several architects, among them Paulo Mendes da Rocha, Álvaro Siza Vieira and Eduardo Souto de Moura. The most recent acquisition for the archive was the collection of projects for the 82 metro stations of Porto.

The exhibition, featuring drawings, models, photographs, videos and installations, scattered throughout the 800 square meters of the Exhibition Hall. A metallic grid delimits the space and serves as a support, inviting the visitor to see the proposals in an abstract way and reflect on the Eight Powers. Through a broad and dynamic perspective, they simultaneously allow the passerby, without a pre-determined journey, to know more about the landscape of the world’s architectural production of the last twenty years. Another interesting element is Cartography of Power/Architecture, a large installation of a suspended structure consisting of a polyhedron with 36 inverted pyramidal prisms of different proportions and colors that represent the data visualization of each project inserted in the themes selected by architect Bruno Figueiredo.

Different activities are part of the programme, such as another exhibition entitled “Desplazamientos, Deslocamentos, Displacements” which shows the 26 projects awarded at the X Ibero-American Biennial of Architecture and Urbanism, initiated in 2016 in São Paulo.

The conferences “Please Share! Act 3 – Influence” highlighted two areas of influence of contemporary architecture within the learning curated by Roberto Cremascoli, whose premise was to (re)consider the role of the architect and architecture as tools to face the social problems in sharing and occupying the city. Please Share! conferences integrate a series of activities developed in 4 acts that began prior to the inauguration of Casa da Arquitectura.

The talk about Curatorship sought to broaden the understanding of the role of architecture and the potential of architects, and was attended by Joseph Grima (artistic co-director of the 1st Chicago Biennial), Pippo Ciorra (MAXXI Foundation) and Guilherme Wisnik (Brazilian Collection of Casa da Arquitectura) and was moderated by João Rodeia. The conference about Publishing was attended by Nicola di Battista (Domus Magazine), Matteo Ghidoni (San Rocco Magazine), Fernando Serapião (Monolito Magazine), André Tavares (Editora Dafne), Pedro Baía (Circo de Ideas) and moderated by Nuno Grande.

At the opening weekend, the Portuguese Centre for Architecture had also a series of debates, book launches, workshops and the presentation of the award-winning documentary “Tudo é Projeto” about the work and life of Paulo Mendes da Rocha, followed by a conversation with the creators and directors Patricia Rubano and Joana Mendes da Rocha.

Casa da Arquitectura can easily be seen as a new opportunity within and outside the boundaries of the discipline, and, through a diversified and promising programming, a chance to enhance the architectural culture and become a transforming agent of realities in society.