After seven years of delays, the Blue Line opens its first six stops to the public, from Linate Airport to Dateo. The project will connect suburban areas still underserved and is integrated with a very ambitious plan for bicycle lanes. 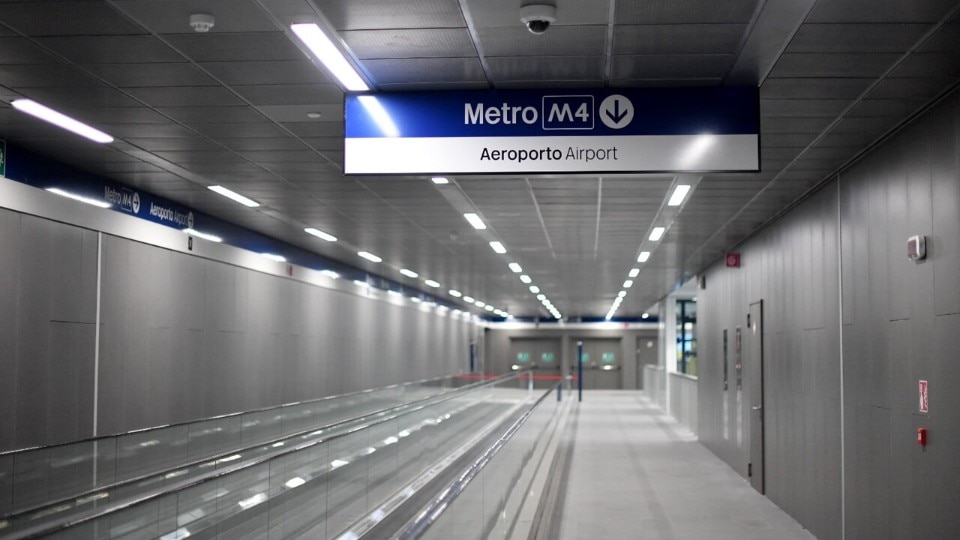 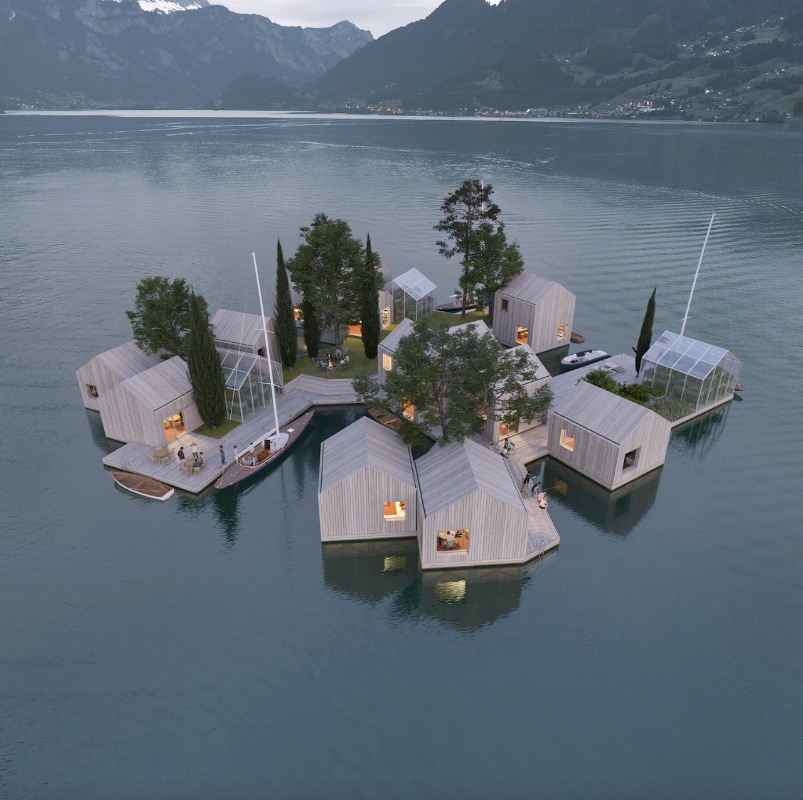 The Blue Line of Milan’s subway system is a project that started way back and has suffered many delays over the years, being surpassed chronologically by the M5, the Lilac Line. On November 26, 2022, the new subway’s line journey is set to open to the public.

The M4, or more commonly referred to as the Blue Line, is an essential engineering project for the development of the capital and the strengthening of its European position, with a total cost of around EUR 2 billion - financed with a mix of state, private and City of Milan funds.

Connecting the two terminuses of San Cristoforo FS and Linate Airport, the long-awaited metro line runs in 21 stops from South-West to East, covering a total of 15.2 kilometres and uniting the municipality of Milan with that of Segrate in its journey. It starts with the first 6 stops, from Linate Airport to Dateo, where metro line 4 meets the Passante ferroviario, thus creating an initial interchange node for travellers. With this ambitious project, the Lombardy metropolis becomes one of the most accessible metropolises in Europe by air, boasting its ability to connect Milan airport with the centre of the metropolis very quickly.

Along its route, the Blue Line therefore intersects with numerous neuralgic points of the city, intertwining with the network of underground and above-ground life with an average pace of 723 metres between stops. The project - in spite of its seven-year delay - is part of an action plan for the transformation of the metropolis towards sustainable transport, bringing together the various public transport systems and discouraging the use of private cars.

The metro line is also part of another plan of the municipality scheduled to be completed in 2035. Cambio Biciplan envisages the creation of 750 kilometres of cycling motorway, even exceeding the 680 kilometres of paths planned for Paris and its metropolitan area, the current European pioneer of large-scale cycling infrastructure. The new network aims to ensure that the benefits created for cyclists in the city centre by the arrival of Covid become accessible to all Milanese residents. This would be a paradigm shift in a city where heavy car traffic still makes the use of shared roads unsafe and unattractive for cyclists.