Luis Fernández-Galiano: “we can find the future hidden in the present” 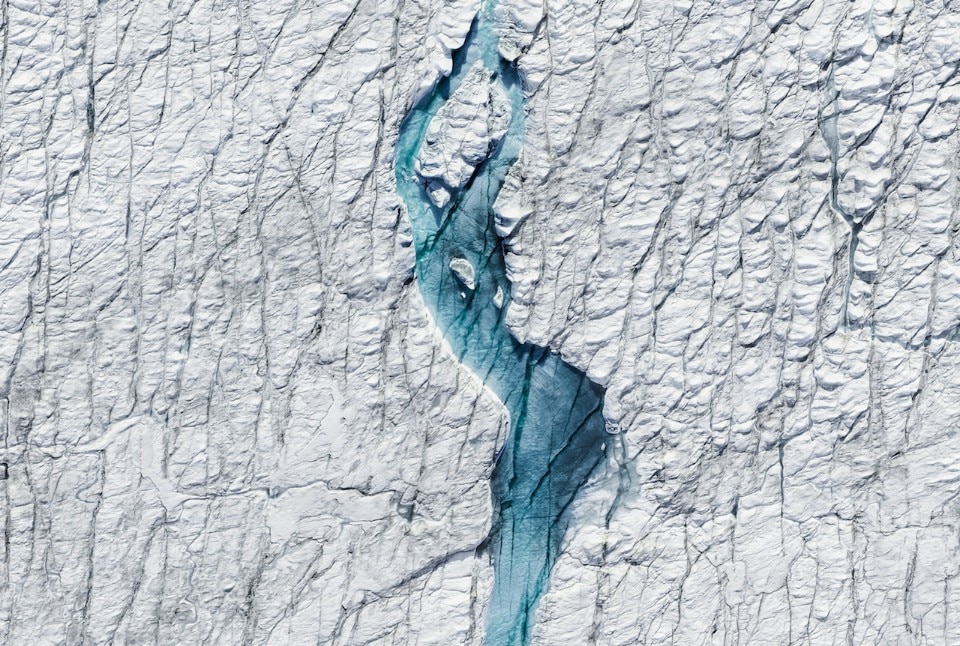 This article was originally published on Domus 1040, November 2019

We asked a number of authors we consider essential to provide us with an image of their choice to illustrate their words about the future of humanity and art. All the authors we contacted responded with enormous generosity to our call. In a context of climate crisis, of the threat of (yet) another global recession, and of profound scepticism about the future, one tries to find optimism between the lines written by each contributor. One understands that, even if there is no crystal ball that can tell what will become of us, there is a lot in the past to learn from – that crisis can be an opportunity to make us better, and that humanity has overcome previous calamities by giving imagination a chance. Let’s bring out the best in ourselves and design a future full of imagination. (Javier Arpa)

Rather than looking into a crystal ball, we can find the future hidden in the present. Here is my take, abridged from ten editorials of Arquitectura Viva during 2019.

With or without yellow vests, those who are invisible will demand visibility and respect, identity politics will advance and populism will extend its influence, weakening liberal democracies.

The space race will be rekindled, with many actors and a military dimension, while the fixation on the Moon or Mars will distract resources that would be better spent on the challenges of our planet.

Cracks in the ice sheet illustrate a climate emergency that we must face through an energy transition already under way and the inevitable adaptation to this irreversible change. Robotisation of production and artificial intelligence will render many skills obsolete, transforming employment and the landscapes of work, but also altering the perception of ourselves.

If the destruction of cities by war has multiplied refugees, the devastation of the countryside by droughts or famines will provoke much larger movements of economic migrants.

The patina of time and the scars of use give buildings and objects an organic feeling, bringing them into the flow of perishable life and making us more aware of their imperfect beauty. Cities will continue to grow because people are voting with their feet to enjoy urbanity, because they are healthier and safer, and because density is more sustainable than sprawl. The oceans are being contaminated by plastics and other residues of our way of life, and this sea of waste will force us to revise both industrial methods and personal habits.

While we worry about commercial or cyber wars, the greater menace for the planet is the nuclear arms race, a geopolitical struggle that affects all passengers of spaceship Earth.