Contemporary design? “It needs to be proactive”

From the role of design during the emergency to the pandemic as the detonator of a crisis that was waiting to happen: the president of the ADI, the Association of Industrial Design Luciano Galimberti speaks to Walter Mariotti. 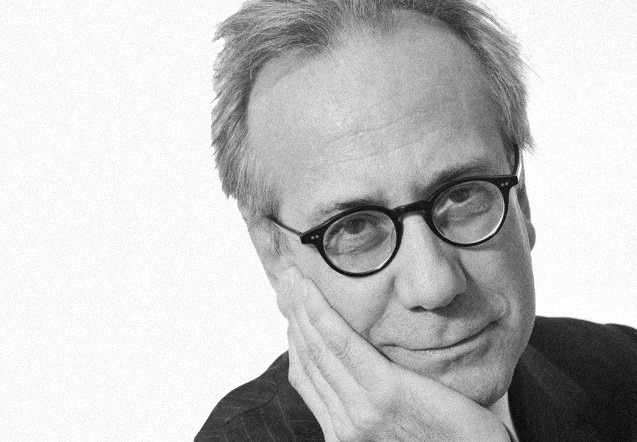 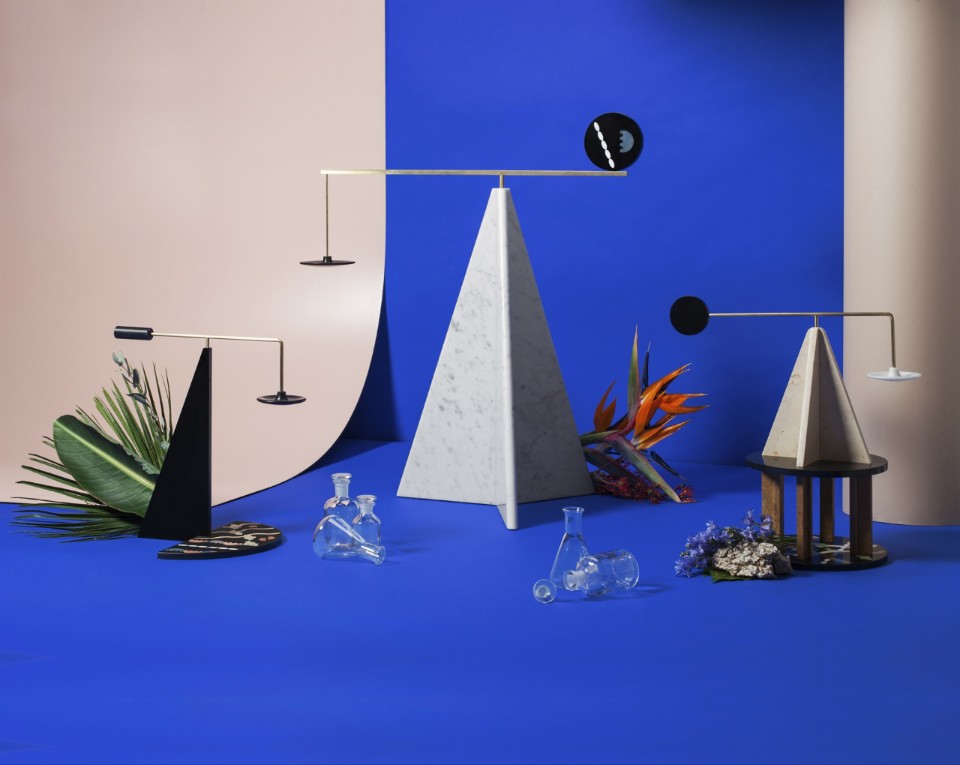 “Yours appears to me to be a worthy initiative. It is undoubtedly original, because we have already had it up to here with discussions regarding COVID-19 that reflect on the essence of designer masks...”.

It is unclear whether Luciano Galimberti, born in Milan in 1958, president of ADI and above all the founder - along with Rolando Borsato – of the firm bgpiù, is joking or not. Bgpiù is a process workshop founded on the idea of overcoming the traditional artisan role of the architect through design thinking. It is an idea that is very much in vogue at the moment, but was much less so in 1985, when Galimberti used it as the basis for his chosen path.

Read also: GamFratesi: “Ideas come in conversation and with a pinch of pressure”

Beyond your institutional roles, you are also specialised in the application of the combined scientific and humanist approach in both working and living environments.
That sounds about right, thank you.

Don’t thank me yet. First of all explain what this basically means.
It means that if design remains reactive, as is the case with face masks, it has no real chance of becoming significant.

So what should design be doing now?
It should be proactive. It should begin with thinking, with conceptual forms.

Even in the case of the pandemic?
Above all for the pandemic. Faced with the situation of COVID-19, design needs to question what has changed in society and how society needs to change for the future. It needs to go way beyond face masks.

What has changed?
As far as I am concerned, nothing.

Nothing?
Do you remember the assassination of the Archduke Franz Ferdinand of Austria?

Certainly, even though I wasn’t there at the time. It happened on 28 June 1914. The Archduke was heir to the throne of Austria. Together with his wife Sophie, he was killed by Gavrilo Princip, a young Bosnian man. It marked the beginning of the First World War.
It was not the beginning, but it was the detonator. The war was already in progress, even though it had not yet broken out. In the same way, the pandemic was the detonator for a crisis that had been looming for a long time.

Where was this crisis?
Everywhere. Take the example of discussions over workplaces compared to remote working. Years of talk, theories, hypothesis. But what had really been done on an industrial level?

In effect, workspaces had not been abolished until now.
This is one effect. A redesigning of relationships was imposed by the lockdown, even before a re-examination of environments was considered. A new level of trust between employees and employers. A new agreement. This is the central point from where design needs to begin.

And instead it reflects on the emergency.
Exactly. But if emergencies become a crisis, it is the end. We should not forget that plagues of all kinds raged throughout Europe for centuries, and yet...

And yet...?
And yet we continued to produce, to cultivate, to live, and to exchange goods and knowledge.

All without the internet.
Exactly, now we even have digital technology. For example, until very recently, I used to spend one month a year in China, doing things I now do via Skype. Not exactly a trifling change.

No, but once the emergency is over, you’ll have to return, because I don’t think the Chinese want to go without a dinner with the president of the ADI.
Who knows? All I know is that historically one never turns back, at least not in economic terms. Above all in China, with its population of one billion. As I said, what changes are relationships. In the wake of COVID, we are prepared to go online to purchase items that we would never have bought before without first examining them physically. We now carry out meetings and negotiations online that were previously unthinkable. These are facts, not opinions.

Are you saying that there has been a true breakdown in the perimeters of experiential frameworks?
With Oxford, Cambridge and Harvard stopping the planning class-based courses, what do you think will happen? Until very recently it was unthinkable. Now it is not even necessary, it is normal. It is a demonstration of the change in relationship scenarios. I don’t know if it will be forever, but there has undoubtedly been a change.

What do you think of Europe?
I think that Europe is in crisis, but not due to the lockdown. It was already in a profound crisis.

Why?
Because either Europe is a full community or it’s not. Full community in the sense of not just a common currency, but also a common government, army and health service. Otherwise it doesn’t exist.

And what about Made in Italy?
That exists. It remains a strong brand. But it needs to be continuously valorised, and this is something we continue to forget. We continue to bog ourselves down over details such as the feet of a sofa or chair, over whether they should be round or squared, high or low. This considering that we invented the chair...

We have a question of identity.
A huge one, but only because we have been making mistakes since the outset. Our design does not have an identity as strong as Finnish or German design, and this is a fact. Yet our design invented a way of being, inhabiting and living. This is the point. Something that we are the first to have forgotten.

How do we get out of this situation?
Like England did.

Are you advocating an Italexit?
No, on the contrary. What I mean is that when Norman Forster goes to the Orient to inaugurate his airport, he is accompanied by the British Prime Minister or the British minister for Culture, not their peers in the host country. I think this is clear, don’t you?

Crystal clear. I’d like to end with a practical suggestion.
This is for the Institutes of Italian Culture worldwide. Stop organising generalist exhibitions around the world and concentrate on exhibitions that focus on specific markets and production. Promote the system of values that lies at the foundation of our way of designing, defeating the competition in terms of form and price. This would be a revolution.

Read also: Covid-19 will change forever the industry of furniture, according to entrepreneurs
Share