Following her death last 13 April, an account of the photographer’s legacy pairing her international career and love of Palermo. 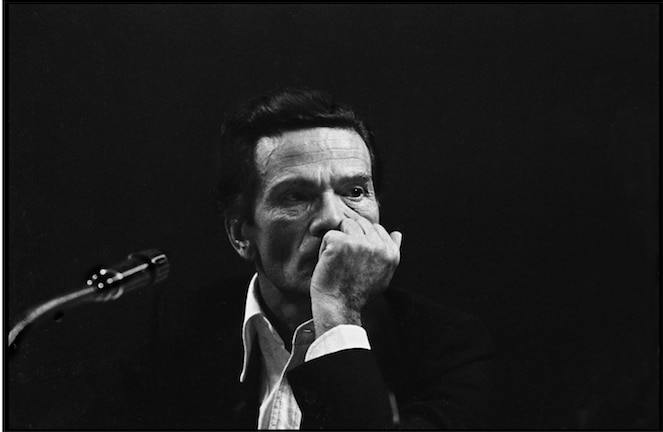 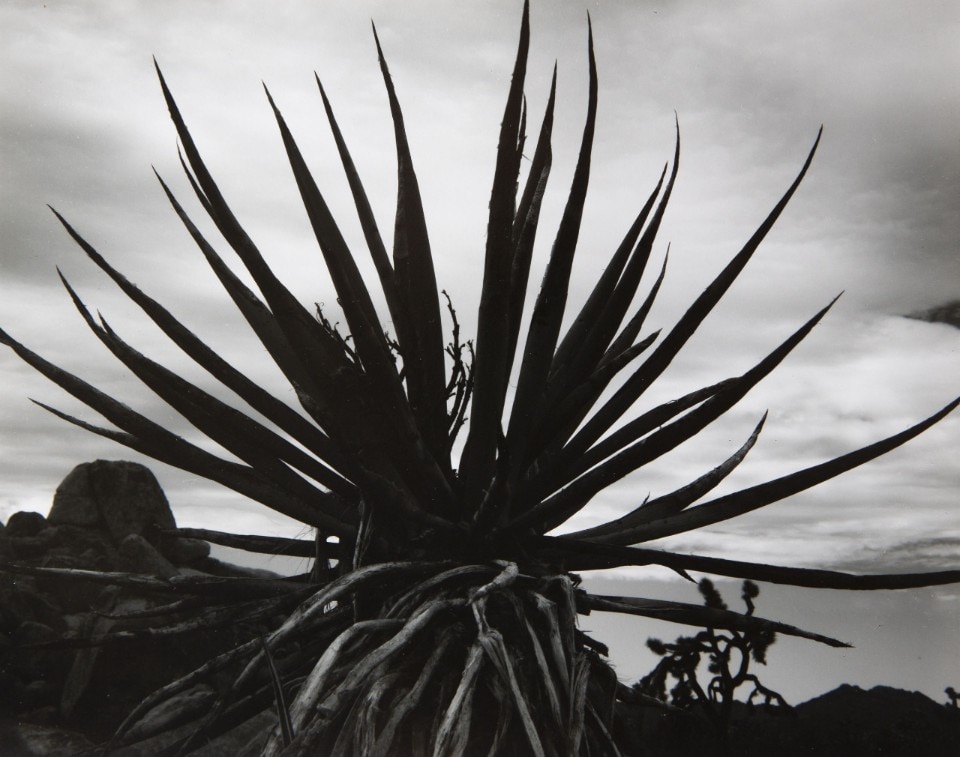 “I did what I could to jolt people’s consciences, by showing the bodies of people who had been murdered, but also the misery caused by the Mafia and the political power backing its crimes, something we should keep in mind. But I no longer want to be defined as the ‘photographer of the Mafia’: my favourite subjects are women.” Letizia Battaglia who died on 13 April leaves a unique photographic legacy bearing witness to an Italy dominated by the Mafia. She is the author of the photos showing the Mafia debt collectors with Giulio Andreotti that were used as evidence in court.

The photos of the body of Piersanti Mattarella killed 6 January 1980 are also hers. A true model of women emancipation, Battaglia was the only woman among many, too many, photo-reporters: mother to three daughters, with an international career, and in love with her city Palermo which she left only for the brief periods she spent in Milan and Paris. A woman beyond time but with a clear vision of the season marked by the war against Cosa Nostra. Giorgio Boris Giuliano, Ninni Cassarà, Paolo Borsellino, Giovanni Falcone, and criminals such as Luciano Liggio and Leoluca Bagarella are the protagonists of her best-known photos. Letizia Battaglia died aged 87. Her legacy is her International Centre of Photography at the Zisa Palermo and magazines such as Mezzocielo produced by only women. These are the words of the Mayor of Palermo Leoluca Orlando: “Palermo has lost an extraordinary woman, a loadstar, an international symbol acknowledged in the art world, and an emblem for Palermo on its journey to its liberation from the Mafia”.