Eight doors and 3,600 stories in the Albania pavilion in Venice

The recent transformation of private spaces into semi-public areas represents a new model of urban planning for Tirana, where residents start from the ground floor in the re-conquering of their city. 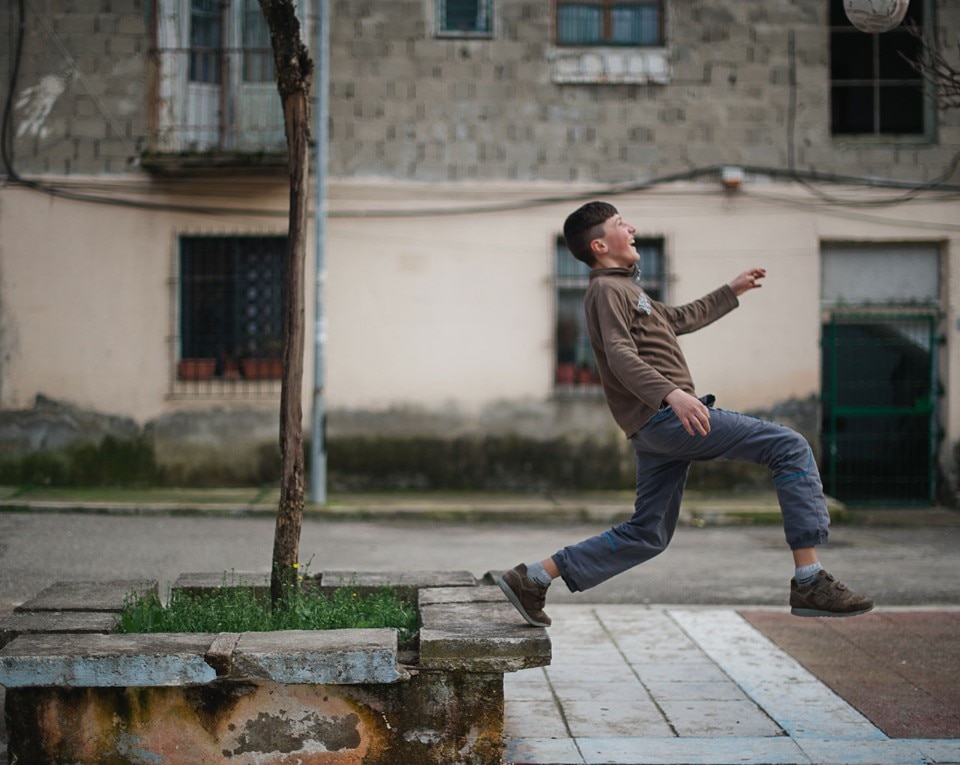 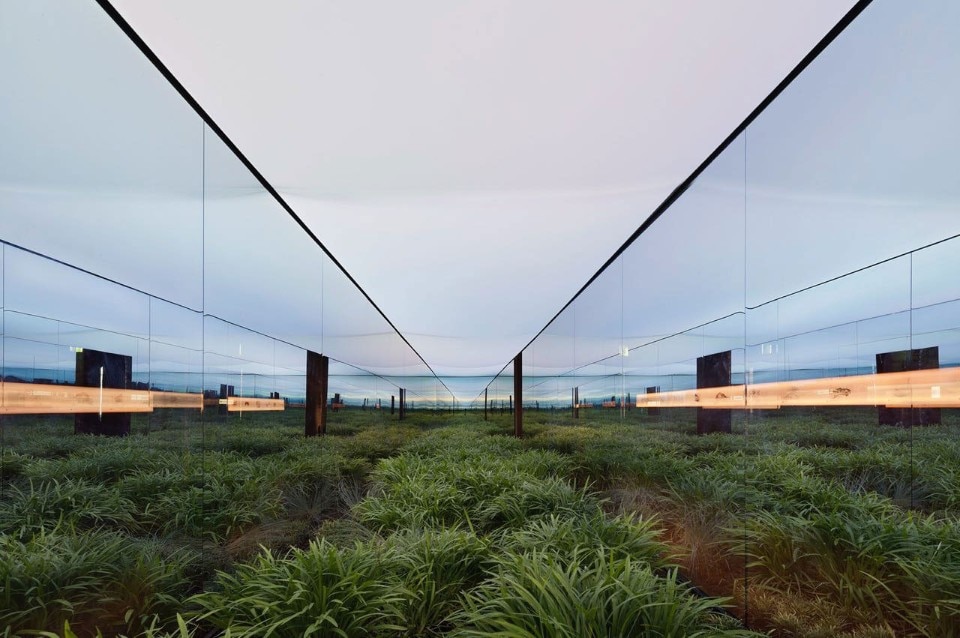 “Hapesira”, literally “ground floor”, is the key word for the Albania pavilion in the 16th International Architectural Exhibition in Venice.

In the capital, Tirana, a densely-developed city, where free space is scarce, the inhabitants - as soon as the opportunity arose with the arrival of democracy - have re-acquired the space they need in their own way, transforming the ground floor of their own private homes. From private to semi-public; from semi-public to public. An almost natural transition which is however as far removed as it is possible to be from spatial and urban planning models imposed by decades of communist rule. 3,600 framed photographs of the inhabitants of the city hanging from the ceiling of the Arsenale tell their stories. There are those who, for example, have given up the living room or dining room of their apartment, transforming it into a grocery store; there are even those who have converted their bedroom into a bar or launderette. In all cases, all of these spaces, which face onto the street, have become points of socialisation, where the people come to do their shopping, but also to chat.

This social phenomenon of the “level zero” transformation of entire districts of the capital has been highlighted by the curator of the pavilion, Elton Koritari. “The citizens have inherited a complex society, with a socialist set-up and very little free space”, he explained. “With the advent of democracy, the appetite for social life has increased, and the freedom left to them by the authorities has led to the emergence of a lively ground floor and a very contemporary model”.

Eight doors complete the installation in the pavilion. They are the doors of the houses of as many residents. “We have given them a new one in exchange. The idea, with the agreement of the mayor of Tirana, is to then take them back to the city, perhaps creating a museum”, continues Koritari. “Just as Orhan Pamuk created The Museum of Innocence, we can also do the same with the urban memory of our city. We need to begin communicating with architecture once more. Opportunities are required to educate citizens”. The first step is the Arsenale in Venice. This presentation by Albania is not a classic representation of architecture, but rather an experiential pavilion. Visitors are free to modify the space, for example by opening and closing doors. They can decide to be either tourists or citizens of Tirana itself.

“We are presenting a eutopic Tirana, a place which is positive and pleasant to live in”, explains the curator. “It is a phenomenon which is to be observed without provoking a sense of inferiority. One needs to consider the future of the city in general, and of Tirana in particular. However, the needs of people have to be taken into consideration”.

What emerges from the research is a global fact. Citizens ignore imposed public spaces, and create others, without discussion. The small scale, instead, improves integration and the overall quality of the project. Successful cases can potentially be replicated. The problem does not only concern Tirana, where the citizens, faced with the lack of alternative spaces, have been forced to dig into the city. The message is that if one wants to construct an urban environment on a human scale, one needs to adapt these models to the needs of those who live there. This is also the case for urban farmers, who are providing a new aspect to the run-down suburbs of Detroit. It is also applicable to the outskirts of Paris, where the deputy mayor Jean-Louis Missika has proposed a “third way”, known as “negotiated urban planning”. His Réinventer Paris (“Reinvent Paris”), a series of new architectural projects destined for the suburbs seeks to protect “collective urban rights” with the creation of new interstitial spaces and new common property.

“The Danish architect and theoretician Steen Eiler Rasmussen maintains that architecture has to be passed from owner to owner a few times before it can be considered fulfilled. There is the designer, the constructor, and the resident”, adds Dorian Tytymce (the founder, together with Florian Pollo, of Varka Arkitekture). “For us, people are a very important component in the designing and definition of a space.  Our aim is to provoke debate and to open this discussion, which forms the foundation of architecture. The ground floor is our freespace, finally free of obstacles”.