China. New models to win back the countryside

In the Chinese Pavilion at the Venice Biennale a new generation of architects points the way to enhance rural areas and generate new economies. 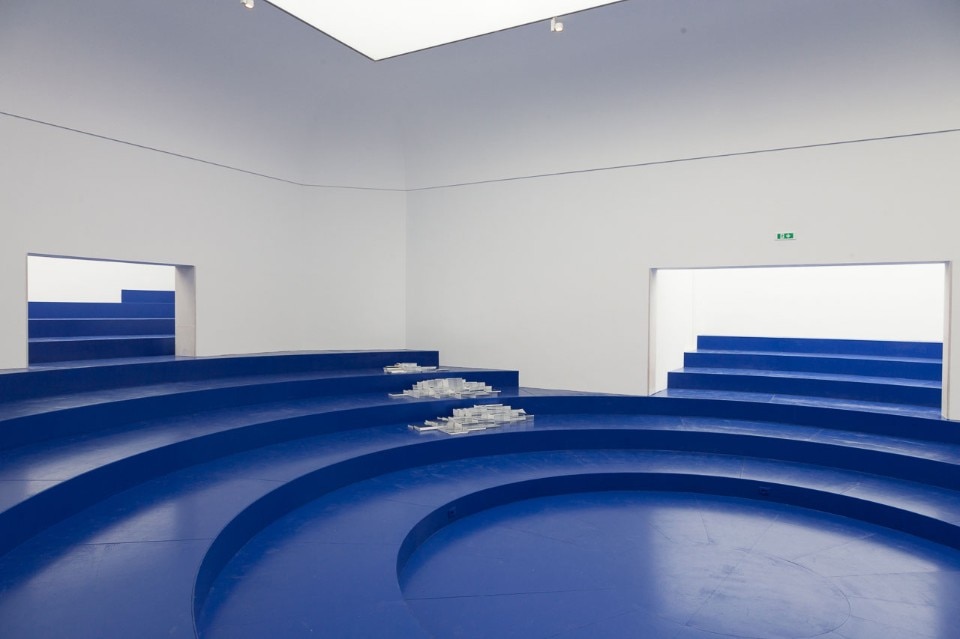 After three decades of urban development, China now looks to the countryside. This is the freespace focused on by Li Xiangning, curator of the Chinese Pavilion at the 16thVenice Biennale. Twenty-six designs, divided into six sections – Dwellings, Production, Culture, Tourism, Community, Future – bear a new generation of architects (the oldest is 50) trained in China but with specializations from schools in Europe and the United States (including Princeton, Zurich and Milan). “These architects are open to the world, they’ve known international realities that has allowed them to understand local ones better,” explains Xiangning. The reassessment of rural areas is a new movement on a large scale, which could offer an alternative way of living for the future and could entail a new counter-exodus, which is part of the government’s plan to grow the economy in rural areas, where today more than 40% of the population lives.

Is there a risk in the future that rural areas won’t exist anymore?
The risk of ruining the countryside does indeed exist. That’s why we’ve gathered a series of virtuous examples: we want to show there’s a new path, not just related to tradition, but aimed also at future models. China’s roots lie in farming. What we have to do isn’t really going back to the past, but looking for a new way of living there.

An entire section devoted to the future. What’s it about?
We’ve divided the show into six categories: Dwellings, Production, Culture, Tourism, Community, Future. In our future, we’ll have the countryside and landscape, but also technology and robotics. Let’s take, for example, Alibaba Group, the site-platform from which even architects order materials for their worksites. Alibaba gave birth to the Taobao Village phenomenon, rural villages where e-commerce has been a strategic element in reviving the economy, offering a platform to distribution networks to sell their own products and creations, shown in the exhibition by Drawing Architecture Studio. Instead, 3D printing and robotics allow one to mount and take apart worksites and highly complex constructions without damaging the landscape, oftentimes even without touching the land itself. For example, in some areas where numerous panda live bamboo is grown, used also for the constructions. The bamboo roof designed by Philip F. Yuan (Archi-Union Architects) for a community centre in the Sichuan province was made with robotic technology and, in the final phase, was assembled in an artisan way. Philip F. Yuan also created the Cloud Village, a large roof in recycled plastic installed on the exterior of the pavilion.

What were the criteria used in selected the designs?
The main criterion was the high aesthetic and design quality. Selections were held by a commission. The sections naturally have different focuses: the one dedicated to the future has more to do with technology and new production systems. In the “Community” section, John Lin from Rural Urban Framework made a panoramic tower with the discards of old buildings from Zhaotong, Yunnan, destroyed by natural disasters. It was made in a village, then taken apart and reassembled here in Venice. In the same section there’s also a bank, where the village inhabitants are the shareholders. And an architect from Taiwan developed a structural system that’s quite fast and economic and after an earthquake can be built again by the inhabitants.

How important is tradition today for these architects?
Today’s Chinese architects have opened their hearts to local traditions and cultures that are incorporated into the designs, often thanks also to the most advanced technology. They listen to the people who live in the places of their projects. John Lin, for example, in rebuilding a village incorporated the production functions into spaces not used by the residences: grains of wheat, which are normally laid out in the sun to dry before being ground, are distributed on the roofs of the homes and thus become part of the surrounding mountainous landscape.