Biennale 2018. The British Pavilion is “the emptiest of all”

Awarded a special mention amongst national participations, Great Britain empties its pavilion and builds an elevated platform of panoramic freespace. 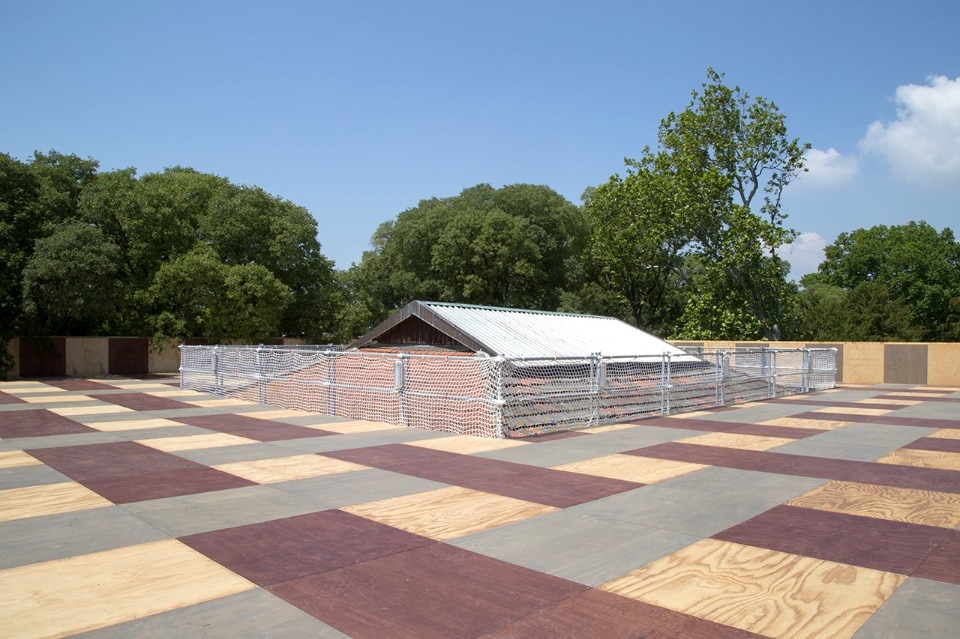 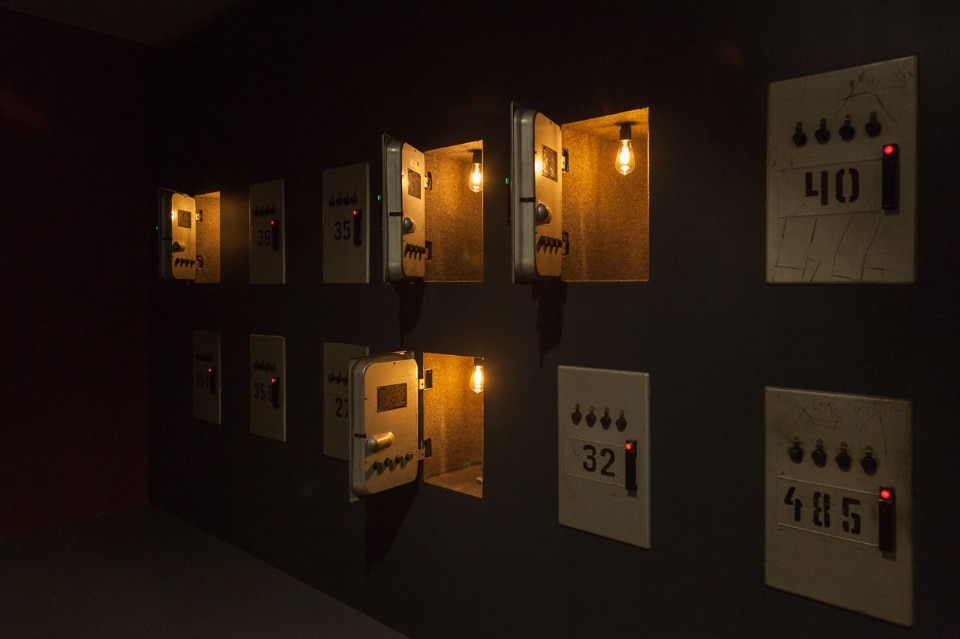 Caruso St John Architects and Marcus Taylor, the British curators, undeniably show up at this Venetian Biennale with a “good idea”, a very powerful, though not unprecedented one, not without reason awarded a much-deserved special mention by the jury. Without offending the over hundred-year-old pavilion, which stays merely empty (“the emptiest of all”, as Michele Masneri’s sharp keyboard claims on Il Foglio), the project focuses on an elevated platform suspended over it, its bearing scaffolding structure entirely surrounding the building.

This platform is empty, as well. Described as an Island (which is, in fact, the title of the British proposal) or a raft (as one learns from the catalogue which is rich, elegant, yet a little too sober), a belvedere or a solarium (particularly during the sizzling opening press conference, at 1 p.m. of an off season summer day), it is basically a flat surface open to uses and interpretations, suggested by its visitors and by this and other pavilions’ curators. In short, it’s a freespace, with clearly limited boundaries but at the same time admittedly open and inclusive. Two objects animate this bare space. A tea-corner is an ironic reenactment of the most traditional of the English forms of hospitality (a further climatic sore point: the tea served here is also hot) but its yellow beach umbrellas somehow weaken the absolute character of the island. The pitched-roof of the pavilion, emerging in the very middle of its temporary superfetation, is a more interesting and better controlled addition, suggesting alternative keys of interpretation.

If it’s true, citing Masneri once again, that “anxiety” is the leit-motiv of the 2018 edition of the Biennale, then Great Britain’s specific preoccupation definitely deals with the fear of a cultural and material sinking. The Holy Rosary Church in Shettihalli, India, is sinking; Géricault’s The Raft of the Medusa will most likely sink; and more importantly the Venetian pavilion, as depicted in Marcus Taylor’s photomontage, sinks in the lagoon’s waters (all of these images are featured inside the catalogue). What to do, then? The curators seem to suggest that from the wreck of a freespace a new one could be born, at another altitude, a new zero level from where the world might appear in a different light. Its pavilion is underwater, and Great Britain longs for a new course a few meters above it.