A collective of architects, designers, builders and thinkers based in Copenhagen and New York 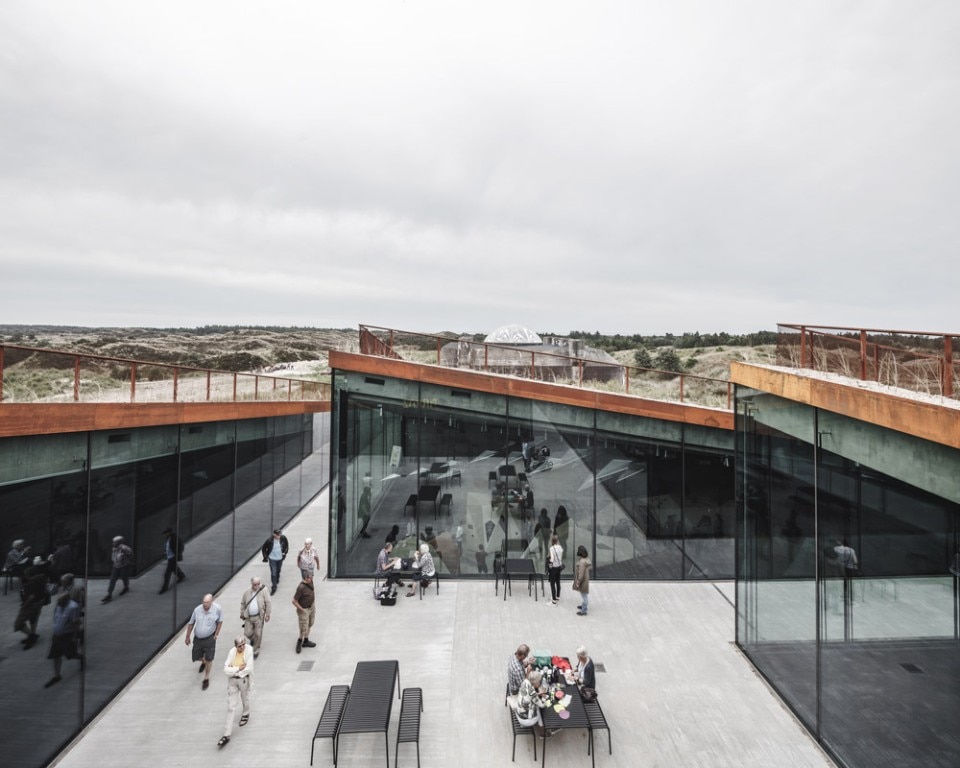 Bjarke Ingels Group is a collective of architects, designers, builders and thinkers based in Copenhagen and New York.

While made up of 17 partners and 26 associates, it is difficult to isolate the activity of the group from the brilliant and flamboyant personality of founder Bjarke Ingels (Copenhagen, 1974), who demonstrates not only design ability that is out of the ordinary but also a way of communicating his identity, and consequently that of the practice, using the language of the pop star – from teaser videos about current projects, a documentary film (Big Timeby Kaspar Astrup Schröder, Denmark 2017) and careful planning on Instagram (545,000 followers) that mixes construction sites and evocative photographs with glimpses of private life. In the full-length feature film we have open access to Bjarke’s creative process as well as the vicissitudes of his personal life.

In the background, the building that changed the New York skyline: the W57 residential complex in Manhattan (2016), a skyscraper characterised by its angled facades and large, open internal courtyard. The development of a design by BIG often starts with the intersection of geometries and functions, such as in the 8 Tallet, a huge residential-commercial complex of 61,000 square metres (Ørestad in Copenhagen, 2009), that reinterprets housing blocks by rotating the volumes on an 8 m plan and calibrating the inclination of the floors in function of solar irradiation allowing people to cycle from the street up to the apartments on the tenth floor.

The studio’s projects are many and different. Those currently under construction include: the Nuuk Stadium in Greenland, the super-fast transport system on wheels Hyperloop One in Dubai, the multifunctional complex 670 Mesquit in Los Angeles and the headquarters of Gruppo Sanpellegrino near Bergamo.

To expand the internal skills and capacity to manage the design process independently, in 2017 the in-house BIG engineering department was set up, led by Duncan Horswill. This was followed by BIG ideas, created to extend the field of action to product design and the world of graphic design and IT, and BIG landscape, a division created in 2017.