Jean Nouvel is often associated with concepts  of dematerialization and evanescence 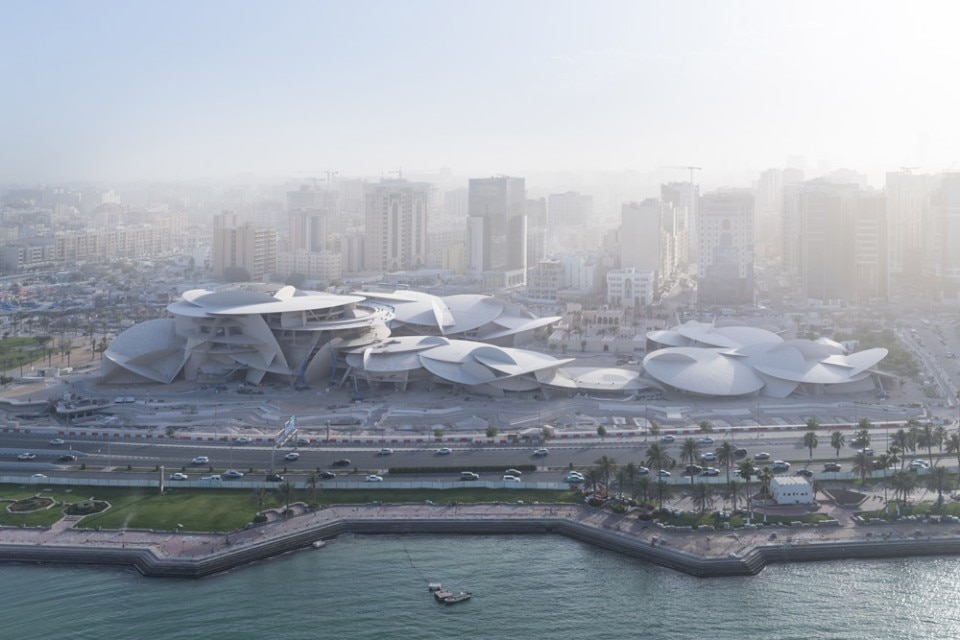 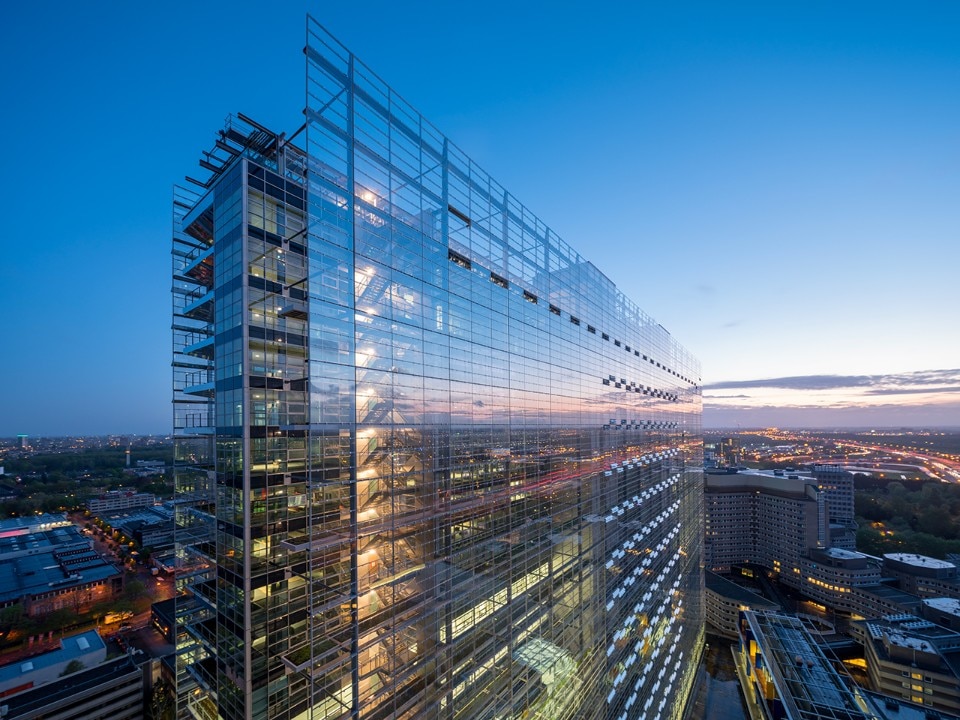 Jean Nouvel (Fumel, France, 1945) is often associated with concepts of dematerialization and evanescence: think of the Tour Sans Fins, for instance, the project of a skyscraper for La Défense in Paris (1989-1992) conceived as a tower that would disappear into the sky and that in fact never appeared (its construction halted) – other than as a visual echo in countless minor architectural fantasies.

After all, Nouvel is the architect that more than any other likes to conceal the building solutions and the technical innovations inherent in his ideas, leaving only the magic to be seen, creating surprise without revealing the trick. He perhaps would not have become one of the undisputed protagonists of contemporary architecture if his work had not captured its contradictions and dualities. The architect of evanescence is, in fact, also the architect of emphasis, of the thematic implementation of the “oblique function”, a notion that he drew from his mentor Claude Parent and that apart from being a formal solution constitutes a form of lateral observation.

Cognisant of the power of avant-gardes and of their capacity to capture the essence of things, another key element the French architect incorporates in his style is the highlighting of few and essential elements, usually drawn from the site’s culture and environment and often taken to expressive limits where architecture is only a few steps away from art. So, the kinetic weave of the facade of the Institut du Monde Arabe in Paris (1987) shares the same DNA as the spectacular dome of the Louvre Abu Dhabi (2017), composed of eight layers of metallic grids filtering the light through 7,850 star-shaped openings.

The same accent on the local factor – reaching extremes that, if it weren’t forbidden, one might even recognise as Pop – can be found in the huge cement desert-rose-shaped National Museum of Qatar (Doha, March 2019), or in the polychromatic facades of the La Marseillaise tower (2018) in Marseille with its range of about 20 vibrant nuances of blue, white and red, blending into the sky and the city rooftops. And we are still left to wonder whether this is evanescence or emphasis.