The drone-like vehicle represents the company’s take on the future of urban aerial mobility. 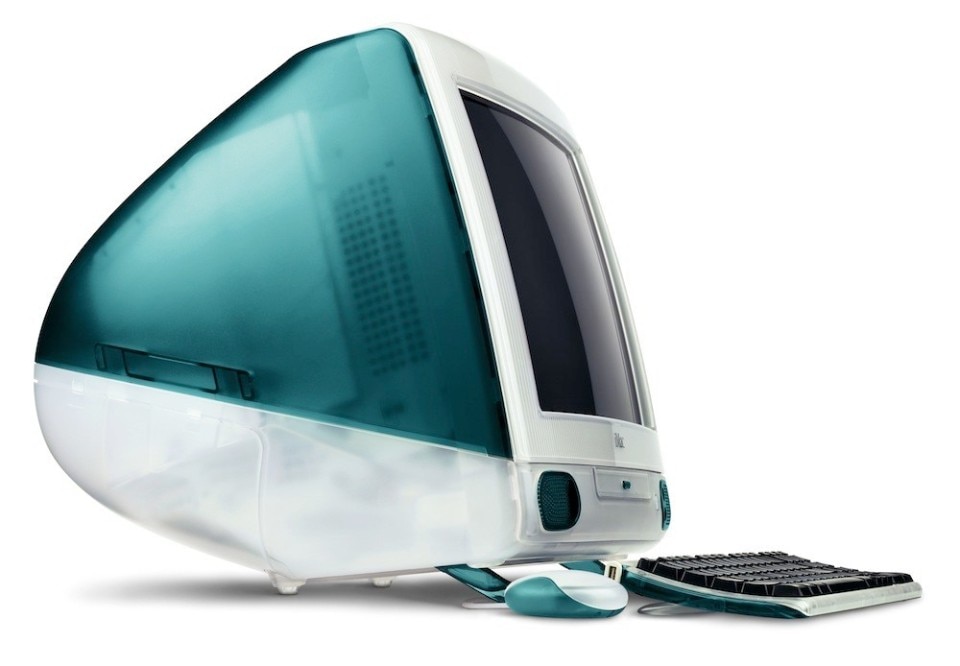 Flying taxis inch a little closer as Boeing completes the first successful test flight of its unmanned all-electric flying car. The vehicle resembles a big quadcopter, and is suited for complete VTOL, i.e. vertical takeoff and landing. It’s being developed by Aurora Flight Science, an aerial mobility startup acquired by Boeing in 2017. The company is one of the partners enlisted by Uber to launch its new “Uber Air” network of flying taxis by 2023. Boeing’s competitor Airbus demonstrated its Vahana eVTOL aircraft last year, which will be used for the company’s flying taxi service in the future.