The trade fair claims that the sex toy “does not qualify for any of the existing product categories”, but the producer is claiming the move is discriminatory. 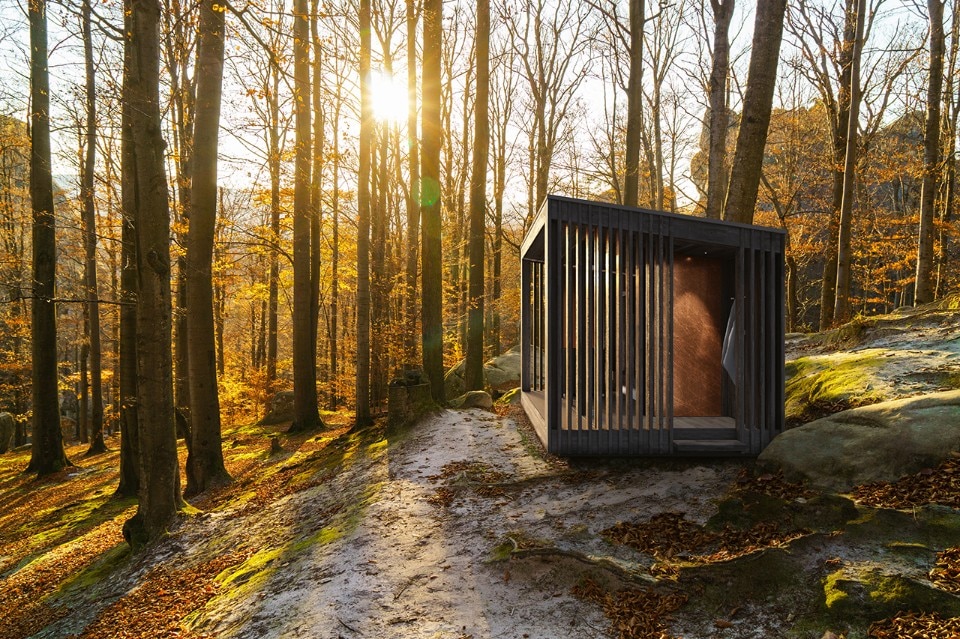 The Las Vegas CES, the largest consumer electronics fair in the world, has forced a sex-toy start-up to not present its latest design. Called Osé and made by the start-up Lora DiCarlo, the vibrator is described as an all-round robotic device, fitted with “micro-robotic technology which produces the full range of sensations, for an experience that feels just like a real partner”.  It is not a simple disqualification, because Osé had won the CES Innovation Award, which the fair assigns to the most innovative products presented. An important form of recognition which placed the “toy” alongside the latest in technological innovation.

But then came the step backwards, the award was retracted, and the product was banned from the fair. As the organisers of the CES, the CTA, explained, Osé “does not qualify for any of the existing product categories and should not have been accepted for the Innovation Award”. And they continued: “The CES has no category for sex toys. CTA explained this situation to Lora DiCarlo about two months ago, and we have apologised for our error”. The organisation has also admitted that it included the device among the award winners by mistake, and in any case,  it has the right to exclude anything it considers to be “immoral, obscene, indecent or profane”.

However, the start-up Lora DiCarlo has taken the disqualification seriously and sees it as sexual discrimination. Osé, it points out, has been made in collaboration with the Oregon State University robotics lab, one of the most famous in the United States, and contains “eight patents due for approval”, mainly in the fields of robotics and biomimicry , the branch of science which studies the transferring of biological processes from the natural to the artificial world. There is therefore no doubt that it is technological. Furthermore, in the same category as Osé there were “two robot vacuum cleaners, a robotic skateboard, four children’s toys and a robot for shopping. It seems that all of women’s interests have been covered, right?”, the CEO of the start-up, Lora Haddock told the Guardian. She also recalls that now, as in the past, the CES has seen virtual simulators for pornography and blow-up dolls, demonstrating that “male sexuality is allowed to be explicit”. This has led to a call to arms in the fight for equality in sexuality.

One should also remember that all of this is taking place in Las Vegas, America’s Sin City, where anything goes, even the organising of presentations regarding CES in a brothel, something which really happened. For years, the fair shared space with the Adult Entertainment Expo, the event dedicated to the adult world, and in 2016 OhMiBod won the Best of CES award for its sex toy which, however, had been placed in the “Digital Health and Fitness Product” category. This year, there is also a pornographic production company called Naughty America. It’s in a separate room, well hidden from indiscreet eyes, but it’s there.