What do we really know about the plastic in our oceans?

It is one of the most highlighted social trends both within and outside of the environmental scene, clearly expressed via the hashtag #plasticfree. With this article, we present a series of considerations in order to examine the plastic problem and understand how to face up to it. 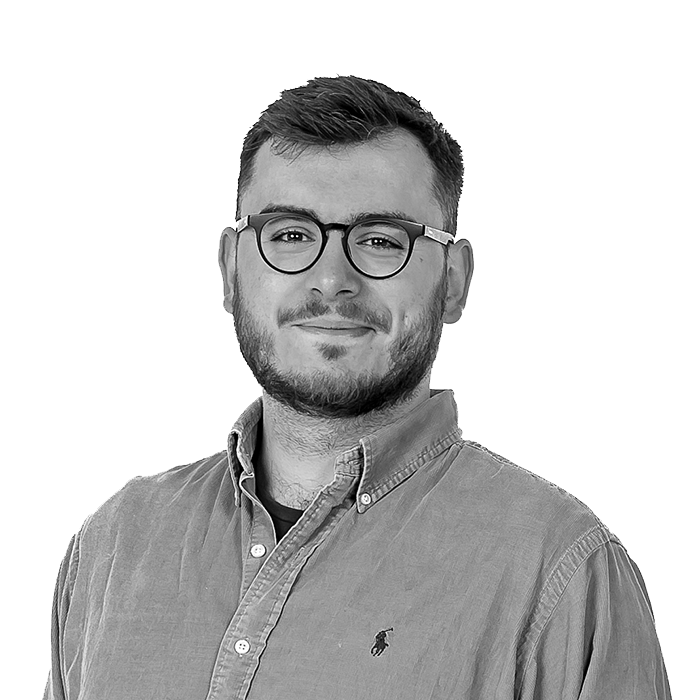 The question of plastic in the sea is a situation that is, to say the least, catastrophic, considering that it is as though every minute a truckload of refuse were poured into the water (source Ocean Conservancy). It is a problem which is not easy to solve. Just think to what extent plastic is part of our daily lives, present in the majority of things that we use and wear.

Since its invention in the second half of the last century – thanks to the work of the Italian Alessandro Natta and the German Karl Ziegler – technology has evolved significantly, raising the market for this petroleum derivative to its current heights. This is confirmed by the data from a study carried out by Sciences Advances in 2017 which estimates that the global production of plastic (and its derivatives) grew from 2 million tons in 1950 to 380 in 2015, for a total of 9 billion tons in just 65 years. But the most alarming fact is that of this enormous amount of material, only 15% is recycled and 20% burned, with the remaining 65% left in the environment (source OCSE).

The islands of plastic do not float

The majority of that 65% ends up in the sea, and in fact an average of 8 million tons of plastic end up in the oceans every year, equivalent to 3% of the total amount of refuse produced on a global level, and 80% of marine refuse. It is a problem which has become known to the general public in the last few years thanks to the alarms raised by scholars regarding the phenomenon of the so-called islands of plastic. Despite being identified as far back as the 1980s, it was not until 2014 that the first true mapping of the islands of plastic was carried out with a study published in Proceedings of the National Academy of Sciences in the United States.

As of today they are spread throughout all of the main sea basins, such as the Atlantic, Pacific and Indian Oceans – and recent studies seem to suggest that they can also be found in the Mediterranean sea – and are masses of refuse, 99% of which is plastic, transported by winds and currents and concentrated to form what is metaphorically seen as a floating island of waste. But in reality, it is not exactly like this. They should not be imagined simply as expanses of plastic floating on the surface, but rather as masses of plastic refuse of varying size suspended in the water.

The composition of these islands falls into two categories. The first concerns macro-plastics of various sizes and visible to the naked eye (mostly bags, fishing materials, bottles and flasks). The second is that of micro-plastics, which are on a millimetric level, almost invisible, derived in part from cosmetic and sanitary products, and in part as a result of the breaking down of larger items by the effect of the sun and water. Together these two components create a kind of plastic slime which, together with the more visible items, invades areas of between 700 thousand to 10 million square kilometres.

The difficulty in identifying these masses of refuse depends mainly on the fact that they are not fully emerged islands. Another problem is that in exactly the same way that the currents have brought these masses of refuse together, storms and bad weather once again disperse them, spreading them throughout the oceans and making it more complicated to find and remove them. Something that, for example, Ocean Cleanup is trying to do. It is a US organisation which is focusing on the Great Pacific Garbage Patch, the biggest mass of refuse in the world, which extends between California and Hawaii and that has formed due to the action of the Pacific Subtropical Gyre, which keeps the refuse in an area of approximately 8 million square kilometres, almost as big as the United States themselves (source Nature).

The damage to the oceans and to aquatic species

Plastic has therefore become an aquatic monster that risks compromising the oceanic ecosystem. According to a study by the French research institute, every year 1.5 million animals die due to plastic pollution. This is in fact the biggest worry for scholars; the impact that plastic has on the oceans and the species that live in them.

The most common phenomenon is entrapment, which involves many animals and birds that get stuck in nets or the remains of plastic packaging and bags. Alongside this is the problem of intoxication, due to the swallowing of toxic polymers by fish and birds which mistake the fragments of plastic for food. In this sense, it appears that over the last 30 years, 700 animal and bird species have suffered significant impact, and a number of these risk extinction.

There are, however, matters which concern humans in a more direct manner. The micro-plastics which are swallowed by fish are the same that are then transferred to our own organisms. Research carried out by the University of Ghent has estimated that fish eaters can swallow up to 11 thousand fragments of plastic every year, together with the substances absorbed. One case is mercury, which is absorbed by polymers, swallowed by fish, becoming sponges that are capable of containing large quantities of substances that in high concentrations can become hazardous to humans.

The origin of the problem

How does this refuse get into the sea? Four fifths of the refuse end up in the sea blown by the wind or carried by urban sewage systems and rivers. The rest is produced directly by the ships which travel the seas, mostly fishing vessels but also merchant ships and leisure boats of all sizes, which drop their loads into the sea either accidentally or, unfortunately, at times deliberately.

But the question that arises is: why water? And why in the sea? There is just one simple reason. Water is the only element on the Earth which is capable of trapping plastic without ever releasing it. When a bottle, a cigarette butt or a bag is thrown away, it inevitably ends up in a body of water (or on the coast) and is trapped, ending up in the sea. If this does not happen, the fate of refuse is not so different, as plastic residue, breaking down to its minimum composition (the aforementioned micro-plastics), filter into the earth and end up in water-bearing layers or underground streams which again lead to the sea. So whether the items of plastic are large or small, their only destiny, unless they are stored as they should be, is to end up in the sea.

Micro-plastics have invaded the planet

If on the one hand, the most visible problem is that of islands of plastic, on the other that which lies in the depths of the oceans is even more serious, seeing as 94% of refuse ends up on the sea beds. From the Mariana Trench to the Poles, plastic residue has been found practically everywhere in the seas and oceans.

But the problem is no longer confined to water. Recent studies have made an incredible discovery, identifying the presence of micro-plastics on glaciers. The authors of research developed by scientists from the University of Milan and the Bicocca University in Milan have, for the first time, described and quantified the presence of micro-plastics on the Forni Glacier in the Stelvio National Park. The quantity of plastic found during an expedition last summer was approximately 75 particles for every kilogram of sediment and is comparable to the level of contamination seen in marine sediment and European coastal areas. It is estimated that the entire glacier contains approximately 150 million fragments of plastic, caused either by direct pollution from excursionists or carried by the wind.

Another study, which was also carried out in April of this year on the French Pyrenees and published in Nature demonstrates how micro-plastics can travel for many kilometres in the air, even reaching mountain peaks. In the areas examined, located more than 100 kilometres from the nearest city, constant presence has been documented of pieces of plastic in the ground which are between 10 and 150 micrometres in thickness (on the scale of a human hair), with a concentration comparable to that of a metropolis of the size of Paris.

So we find ourselves, 70 years on from the invention of this material, blaming it for one of the most pressing environmental emergencies of recent years, which involves us all and which is therefore impossible to hide. But plastic is not the problem, it is its uncontrolled production, its bad management and its inconsiderate use that has created this situation. We should remember that water is a vital element for us, and we need to preserve it, rather than pollute and waste it. Until now, we have done the opposite.

Just one final example to give a clear idea. To make a one-and-a-half-litre bottle, we consume three litres of water. So who is the monster?