An exhibition at the AMDL Circle studio features drawings and wooden models to depict the new covers the architect has designed for Adriano Salani Editore. 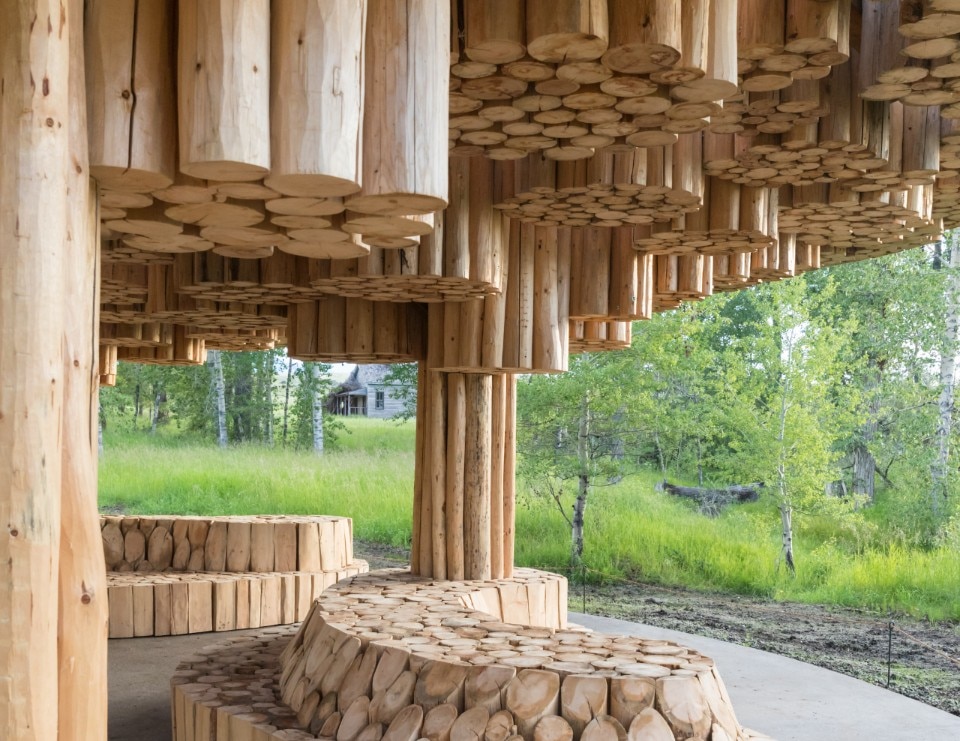 The former editor-in-chief of Domus decided to put architecture at the centre of the new illustrations, designing seven new buildings that reinterpret the main settings of the story. To tell the story of the creative process behind the final result, De Lucchi opened his studio in Via Varese, Milan, and organised a small exhibition that, in addition to books, features sketches, drawings, graphics and his famous wooden models. The show is part of "@ the Circle", a series of events hosted by the AMDL Circle studio, and will be open to the public until 26 February 2021.

Read also: Ten poems and thoughts on imagination that are dear to Michele De Lucchi
Share