Concerns over the flatlining of NFTs as an investment vehicle point to a broad misunderstanding of their long-term potential. 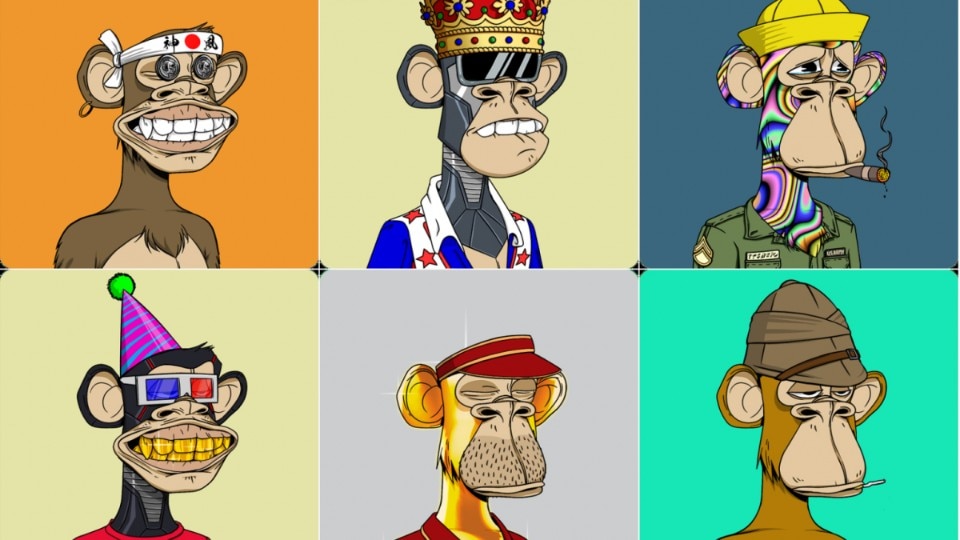 In March 2021, the entrepreneur Sina Estavi bought the first tweet by Jack Dorsey as an NFT for the equivalent of $2.9 million. Last April, a little over a year later, he tried to sell it again. The highest bid he received before withdrawing the auction? $14,000.

The disastrous devaluation of Estavi’s digital asset has been quickly interpreted as the shiniest example of the NFT market’s imminent collapse. The Wall Street Journal cited the case, among others, in a widely shared report titled “NFTs are flatlining”, along with data collected by NonFungible showing a rapid decrease in the number of wallets currently active on the market.

Yet, the only thing we can safely assume so far from Estavi’s investment mishap is that the entrepreneur made a quite ill-conceived bet, spending $2.9 million on a grossly overpriced digital asset.

But assuming that infamous transactions like the one involving the first tweet or the $69 million sale by digital artist Beeple should be the benchmark to evaluate the NFTs trajectory as a technology is a gross oversimplification.

Read also: How to create your own NFT in 5 simple steps

NFTs have undoubtedly fostered a new “tulipmania” bubble in the last year, but it would be wrong to consider them as the tulip bulbs that Dutch traders went crazy about in the 1600s. Non Fungible Tokens are instead a radically new vehicle for storing the socially perceived value of a seemingly unique piece of digital content.

What really makes the difference is the actual perceived value of the collateral property they’re tied to. Many early enthusiasts (and many experienced con artists) tried to push the notion that the process of value creation was hidden within the sheer act of generating an NFT. Hence, the flood of crap that has overtaken most of the marketplaces in the last year. Proof that NFTs as a viable solution to the problem of digital art ownership are still viable can be found in the current amount of successful “drops” by established artists. You know, those who are actually acknowledged as such by their peers and the larger art market, instead of the crypto bros who try to make an easy buck with overpriced jpegs of cartoon apes.

Jeff Koons is currently selling an entire NFT collection tied to real-life sculptures that he would then ship to the Moon at about $2 million apiece. On a much smaller scale, renowned digital artist Rafaël Rozendaal has recently sold 110 out of 110 NFTs minted for its Homage project, a tribute to the work of Josef Albers, for a total price of about €60.000.

Moreover, many aspects of the NFT technology still have to be fully explored by artists of all trades. Non Fungible Token minted on the Ethereum blockchain can hold self-executing smart contracts that solve digital ownership and the distribution of royalties after the original sale, with a much-needed democratization of copyright management for musicians, for example.

7. Source Code for the WWW

18. Save Thousands of Lives

7. Source Code for the WWW

18. Save Thousands of Lives

The fundamental, profound critique of NFTs as a market should move from a completely different perspective. It spurs from questioning the role of Non Fungible Tokens in normalizing a production role for artists and their work in a capitalistic or post-capitalistic framework. The same superstructure, in other words, from which spur most of the societal problem their art typically tries to tackle or openly criticize.

This is an entirely different issue, though, that has nothing to do with framing NFTs as a “market” or with NFTs in general. After all, gallerists and collectors have been using the works of fringe artists (like Banksy) and counter-culture icons as a financial instrument for decades. If anything, that’s the actual market that NFTs are still bound to disrupt.

In 2015, the billionaire hedge fund manager Kenneth C. Griffin bought Willem De Kooning’s Interchange painting for $328 million. The Kooning originally sold the painting in 1955 for $4000. It was then resold for $20.7 million in 1989 to the owner of the Mountain Tortoise Gallery in Tokyo. In the nineties, the piece was bought by David Geffen at a lower price, then finally sold to Griffin seven years ago at the aforementioned astronomical price.

In a world where a single physical painting can be worth $300 million to a billionaire hedge fund manager or works of art are kept in a safe and moved around as transaction items for bored billionaires, do we really want to argue that a few nonsensical pictures of punks and apes are the problem?

Read also: NFT, or art in the age of its digital scarcity: your questions, answered