Ettore Sottsass, Eero Saarinen, Louis Kahn and Bruno Munari are among the protagonists of those ten stories taken from Domus Archive. 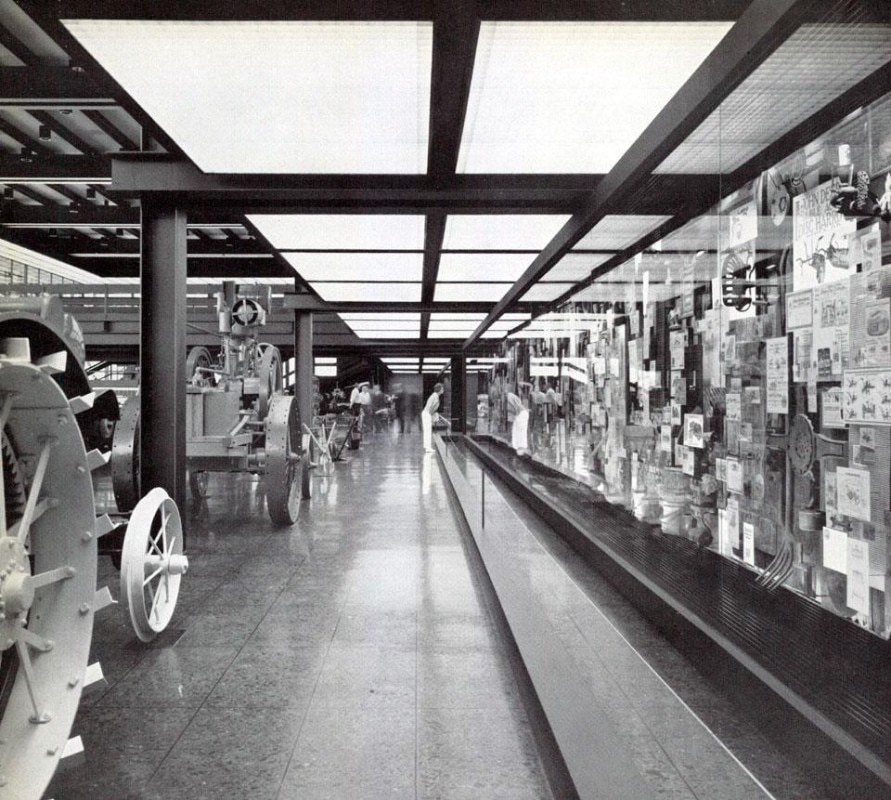 In 2016 Domus 1,000 issue will be released. So we would like to inaugurate the year with ten stories taken from our Digital Archive, which collects all the numbers from 1928 and to which you can subscribe here.

– “Nice chaps, but naughty enough not to get taken in by ali the old chat about how complicated things are”: with these words, Ettore Sottsass introduced the radical Italian group in a 1965 issue of Domus.

– In 1950 Le Corbusier’s incredibly influential Unité d’habitation was well underway. Gio Ponti’s record of his encounter with it marks a key event in modern architecture.

– In 1980, Domus visits the Mexican architect’s Luis Barragán – then awarded the Pritzker Prize – Gilardi House: both rigorous and complex in its articulation of spaces, it emanated a deep, almost religious, sense of absorbed concentration.

– Lisa Licitra Ponti, an important protagonist in the history of Domus, paints a portrait of great Italian architect and designer Ettore Sottsass, and sheds light on his connection with the magazine.

– The October 1981 issue of Domus surveys the work of Philip Garner, an American designer with an affection for futuristic appliances – especially the automobile – and a longing for push-button utopias.

– A 2001 feature in which James Irvine named five “things” that were dear to him: among which, Craig Ellwood's Weekend House, The Big Lebowski, and the Sony logo.

– The Deere and Co. headquarters, published in 1965 in the pages of Domus, are accompanied by a series of remarks by Saarinen, who sought to “make a steel building that was really a steel building”.

– In 1975, Louis Kahn’s buildings for Dacca are the starting point for a conversation between Richard Saul Wurman and Henry Wilcots, shedding light onto the great architect’s process and work methods.

– In 1980, American architect John Hejduk describes Adalberto Libera’s villa, designed for Curzio Malaparte, as a house of rituals and rites, of mysteries, an ancient play unraveling under Italian light.

– In 1944, Bruno Munari launches an ironic provocation to the design establishment in the pages of Domus, accompanied by a quirky photo essay.

Top: Domus 422 / January 1965 page detail. In the exhibition hall is the extraordinary “mural” designed by Alexander Girard: it collects in a three-dimensional assemblage some two thousand documents of the American farming history: the brave and pathetic first era of American agriculture, through Deere’s history: from the development of John Deere’s first plow in 1837 to the Company’s entry into the tractor business in 1918