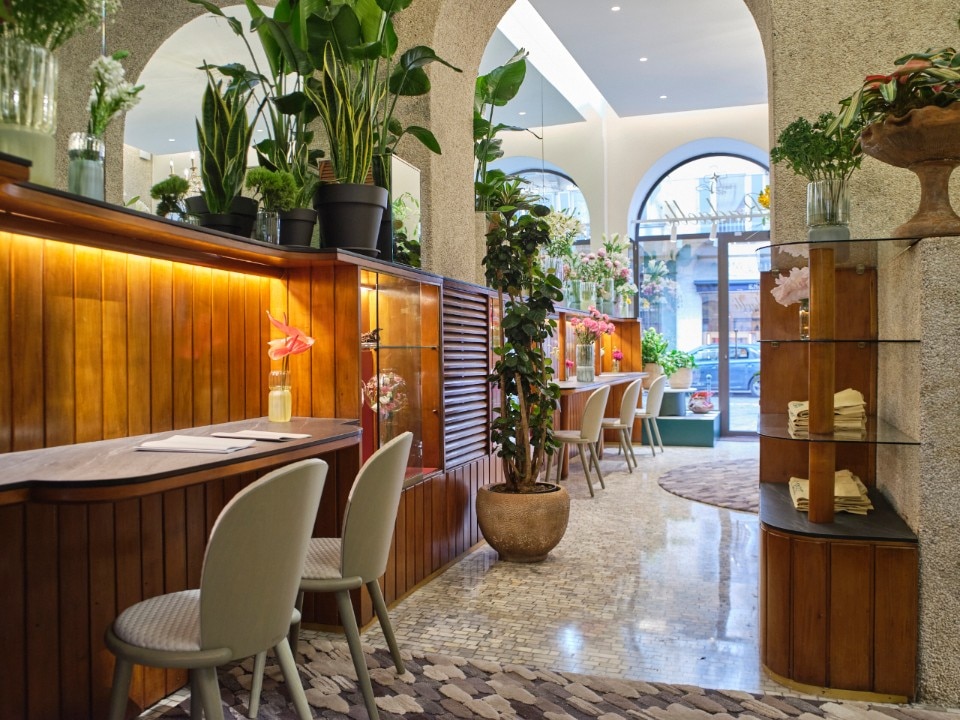 Tomás Sarceno’s exhibition at Milan’s Planetarium accompanies visitors under Portaluppi’s dome, into an intimate space in which the macro-scale of the cosmos is related, both theoretically and physically, to the micro-world of spiders.

Saraceno’s research is inspired by the similarities noted by scientists between the string-like composition of the cosmic network and the complex mesh of spider webs.

Metal structures that shelter enormous webs spun by spiders over the course of a month float suspended in the dark dome, lit by the dim light of the planetarium’s stars and intense beams of light.

The spider webs appear like galaxy systems in motion, hanging in structures based on the geometry of the constellations of Virgo, Scorpio and Cancer.

Sound perception joins with the visual perception of the galaxies in motion. Thanks to sophisticated sound systems developed by the Saraceno studio, visitors can perceive the activity of the spiders in the web through their vibrations, a metaphor of gravitational waves that cross the space-time of the cosmos.

With the exhibition “Weaving the Cosmos” by Tomás Saraceno at the Planetarium in Milan and “B.zero1, XX Annyversary”, in the Idro Montanelli gardens, Bulgari celebrates the 20th anniversary of its design icon.