The sculptures that the ceramist designer Coralla Maiuri creates for the table are unique pieces in porcelain, ceramic and unexpected materials. 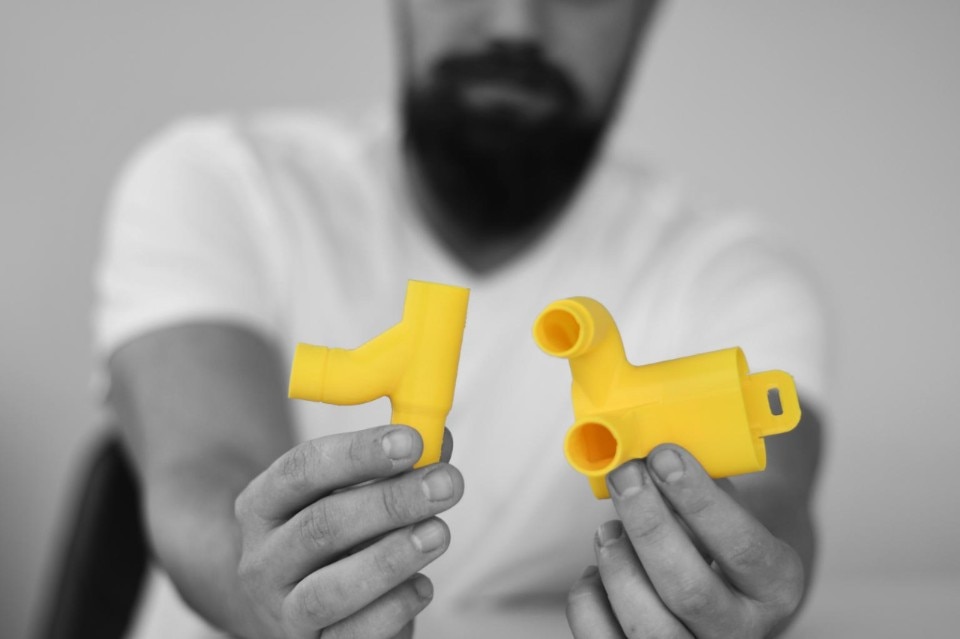 The centrepieces that Coralla Maiuri creates have in common the fact that they are each a small autonomous world. Sometimes they look like hills, other ones seem concretions of matter with an indefinite shape, other times they evoke landscapes. Sometimes her “table sculptures” are made with a single material, glazed ceramic, while others incorporate different materials, such as porcelain. After firing, further additions, such as straw and silicone, give body to the shapes obtained in the kiln.

In these works Maiuri uses the palette to which she is attached, in which the use of gold together with cadmium yellow and red and blue stands out. The animals are often part of her pieces, domestic animals such as sheep and donkeys or fallow deer, which are wild but can be easily seen.

And although the centerpiece is usually used for formal tables, the author says: “I like to think that they will arrive on daily tables. Having a centrepiece on which to rest your eyes during a dinner creates a bond of glances, sensitivity and imagination among people: it is a catalyzing and unifying object”.

Coralla Maiuri has been working as a ceramist, having previously worked as an artist with video, painting and installations.