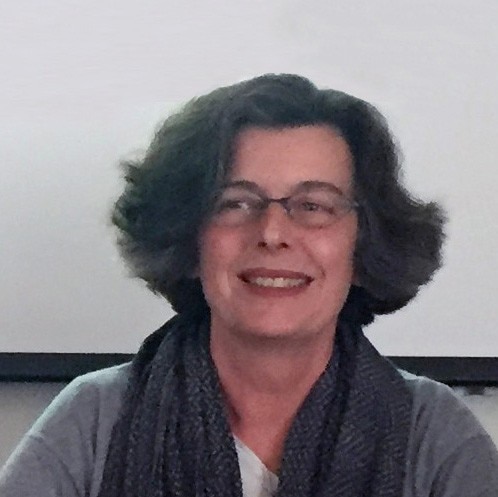 Simona Bordone’s career has taken a diverse course across professional environments: as a writer, curator and educator. From 2008 to 2017, she was responsible for the contents of domusweb.it. In 2018, she moved to special projects, again for Domus. In 1991, she founded the galleria bordone and directed it until 2001. She has been publishing articles and texts in art catalogues, magazines and websites since 1998 and in 2004 became a professor of Design History at IED Milan. Since 2011, she has been president of the non-profit Fondazione Wurmkos, after working for Wurmkos, a group of artists with and without mental disorders, since 1993.