Two young designers meet at the Kunstschau Contemporary Place in Lecce with an exhibition curated by Marco Petroni. 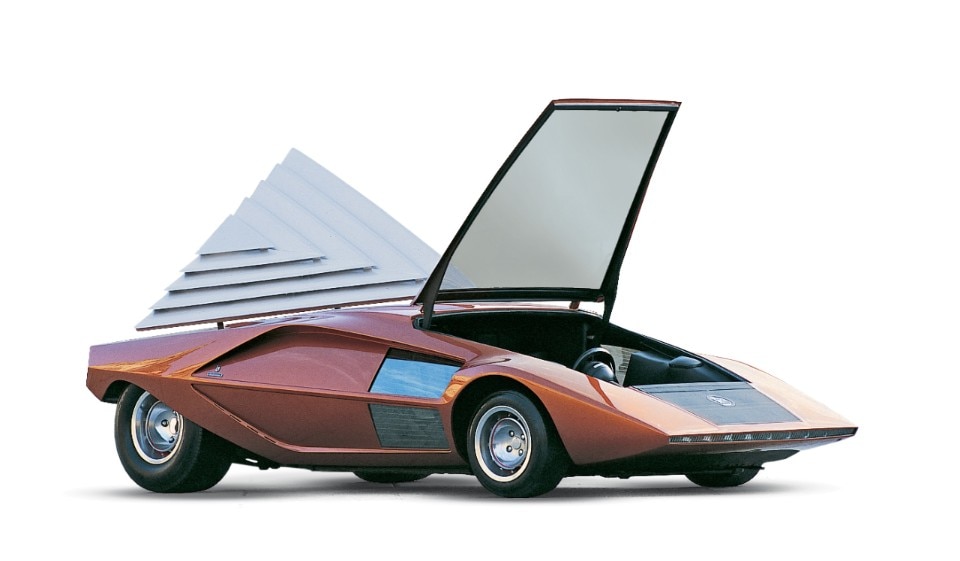 Violetta Barba and Shahar Livne are two emerging designers from different latitudes: the first lives and works in Lecce, a baroque city among the main tourist attractions of the “heel of Italy”, the second is based in Eindhoven, post-industrial city and center of the Dutch creative industry. Despite the apparently opposite contexts, the curator Marco Petroni found an interesting link of views between the two, which will be the focus of the exhibition “R.evolutionary matters”, open from 3 to 31 December 2019 at the Kunstschau Contemporary Place in Lecce.

The young practitioners use design as a tool for reflecting and imagining post-apocalyptic, or rather post-Antropocene, scenarios. The works on display – Metamorphism by Shahar Livne and we_mould by Violetta Barba – are not functional objects but material experiments whose primary objective is to challenge the production system that is causing the current ecological disaster. “To stay with the trouble” is then the invitation that Petroni launches to the public: we must be aware that we are facing problems but we must also have the ability and energy to dream of new scenarios or, to put it like the philosopher Donna Haraway, to conceive new Speculative Fabulations. So the exhibition “R.evolutionary Matters” provides us with the new raw materials from which to start for the reconstruction of our planet.