The best of Design Week Mexico 2018

Now in its tenth year, Mexico’s annual design week has established a platform for local designers that stretches far beyond the county’s borders. 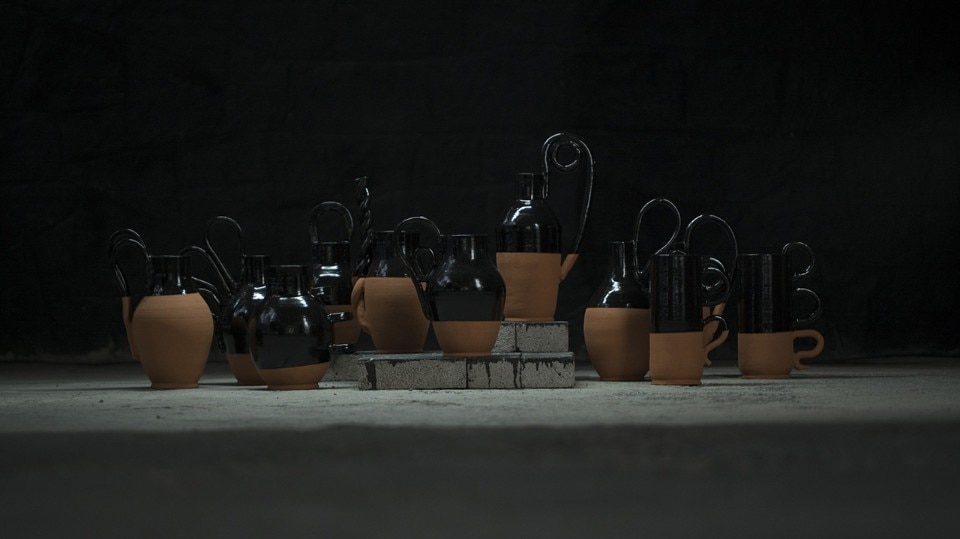 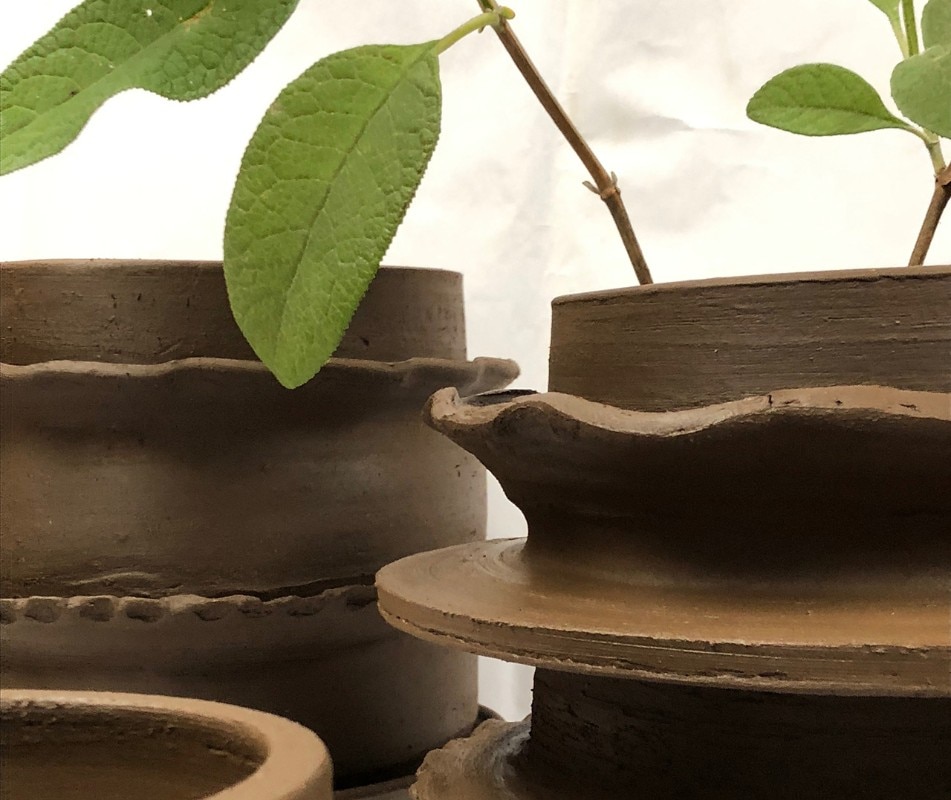 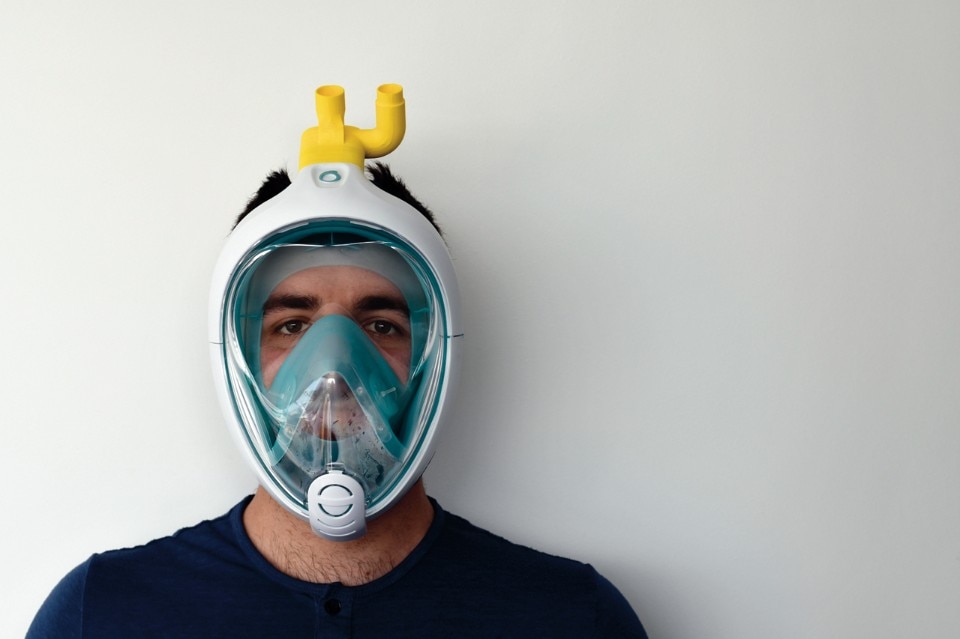 When Emilio Cabrero, Andrea Cesarman, Marco Coello and Jaime Hernández founded Design Week Mexico 10 years ago, their aim was simple: to create design-related activities that would promote and connect their community of designers and artisans, highlighting the talent abounding within their country which, up to that point, was very disconnected. As well-respected architects and design promoters, they were frustrated that they had to travel to other countries to witness curated design programmes in action. Teaming up with friends and colleagues involved in the local industry, they began to devise an annual line-up of events, exhibitions and collaborations that would, a decade later, earn Mexico City the prestigious title of World Design Capital 2018.

“This marks our 10-year milestone,” says Cabrero of this recognition, which has previously been granted to Torino, Seoul, Helsinki, Cape Town and Taipei, “so what we did with this acknowledgement was very important.”
Design Week Mexico, which took place 10-14 October (but with many of its exhibitions on show for the remainder of the month), saw the design community pull together to create a robust celebratory programme of over 100 activities that took place in various venues around the city. Each highlighted the leaps and bounds the country has made in presenting a unique voice through contemporary aesthetics and functional uses often influenced by age-old traditions, cultural contexts and Mexico’s wealth of natural materials.

David Pompa, the designer behind Studio davidpompa, has participated in the week’s Diseño Contenido pop-up for the past five years, displaying his work in one of 20 shipping containers installed in the city’s elegant Parque Lincoln for one weekend only. He views Design Week Mexico as the most important design event in Latin America and sees it as the perfect platform to showcase his young brand to a wider audience.
“Presenting our work in the casual ambience of a public park means that it’s not only design aficionados who are seeing it, but the people who normally walk around the park now have access to Mexican design,” he says. Pompa, who this year presented a new lighting fixture made from volcanic rock, is just one of many studios paying homage to unique materials found within their country’s diverse landscape.

In Visión y Tradición, an exhibition hosted in the National Museum of Anthropology, Mexico’s material wealth is clear. Silver, clay, wood, reeds and stone have been transformed into gallery-worthy pieces by local and international designers who teamed up with artisans from various regions in the country to bring traditional production techniques to life in fascinating interpretations of contemporary homeware, furniture and jewellery.
The Museum of Anthropology, which houses some of the country’s most important Pre-Hispanic sculptures and artefacts, is a fitting venue for the past and present to collide in such a dynamic way. “It’s here that you see the work of Mexico’s first designers,” says Cabrero, referring to anthropological discoveries.
French designer Sam Baron, who worked with Las Peregrinas, a family of potters from Zautla, Puebla, to create a range of clay-and-black-enamel jugs, has witnessed the positive effect such collaboration can have on the next generation of artisans. Baron worked with Las Peregrinas matriarch Alicia Flores Pérez and her team of six (four of them her children) to produce sophisticated new shapes for vessels with uniquely designed handles.

Referring to Pérez’s 19-year-old son Eduardo Iglesias Flores, Baron says: “His ambition isn’t about producing quantity. He says he wants to be the best potter in the region.” The advancement of such future-forward thinking, says Baron, is the responsibility of a designer such as himself, encouraging century-old techniques to be used for modern making, while taking traditional skills into a fresh age of design-thinking. “It’s rewarding to cultivate a future,” he says.
Pérez agrees. “My children want to advance the business so that we produce more than just the casserole pots that my parents taught me to make,” she says. “This is innovation,” adds Flores, pointing proudly to the elegant new jugs spun on his potter’s wheel.
It’s cited by many participating designers that Design Week Mexico has propelled their access to market and harnessed a greater public appreciation and respect for Mexican design. Inédito, an exhibition in the Tamayo Museum of Contemporary Art, saw 76 designers and studios present new products especially designed for the show, which awards the winning design with 100,000 Mexican Pesos for development and production.

Lucia Velasco of Vaivén Estudio this year premiered a range of flower pots with innovative water-dripping mechanisms. “Inédito takes you out of your comfort zone and forces you to think of different materials and processes,” she explains of her combination of ceramic and terracotta. Her exhibition three years ago of dividing plant screens, landed her studio a project with Nike, and she hopes for new collaborative opportunities to result from this year’s edition.
In 2017, Martin Salido and Antonio Mendoza used Inédito as a platform to launch their brand Acoocooro, and were subsequently invited to exhibit at Wanted Design in New York. “Inédito is a great way to launch a small brand at such a high level, and be taken seriously,” says Salido, who this year presented a three-part double-sided standing mirror housed in a frame of meticulously carved oak.
“It’s our way of showing the quality of Mexican design, local materials and craftsmanship, and exchanging skills and knowledge. This is about the whole community coming together. It’s very nourishing,” says Cabrero, referring to the culmination of the week’s events.