Superhumanity: a collection of essays explores the changing relationships between design and the ‘self’

The product of a collaboration with the third Istanbul Design Biennial, e-flux Architecture’s first publishing venture brings together contributions from 50 international critics. 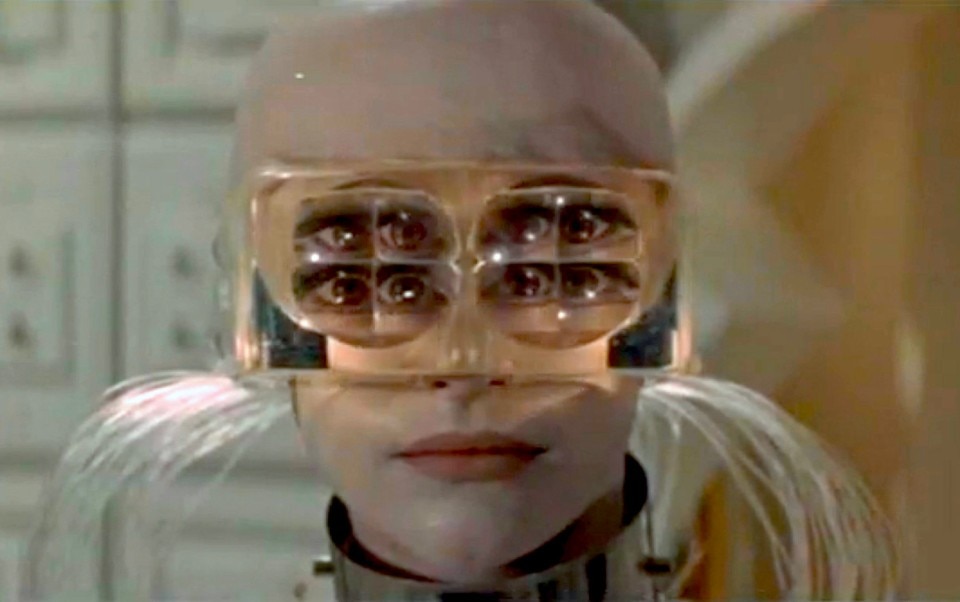 The TV series Altered Carbon and the film Blade Runner 2049, both released in the last six months, share a vision of a world where human beings are designed and produced artificially. They treat our species like a synthetic, industrial product. The ideas expressed by the directors could very well have come from the book Superhumanity: Design of the Self, the first publishing venture by e-flux Architecture, who believe that “design is always design of the human”. In the Netflix series, inspired by Richard Morgan’s novel Bay City, adult human bodies are grown in vitro, and then packaged and sold like consumer products. Denis Villeneuve’s film – like its famous prequel Blade Runner, directed in 1982 by Ridley Scott – features “replicants”, organic androids designed to look like humans, but to be better performing versions. In one of the main scenes in the film the androids start wondering about themselves. Are they human? What would make them human? What do they lack that humans have?

Superhumanity was a collaboration between e-flux Architecture and curators Beatriz Colomina and Mark Wigley for the third Istanbul Design Biennial, which was titled “Are We Human? The Design of the Species: 2 seconds, 2 days, 2 years, 200 years, 200,000 years”. The question “who are we?” is the starting point for an investigation of the possible relationships between the human species and design. This is not seen as a way of extending life, but an analysis of what it is exactly that defines us as human. As the authors write: “Wielding the weapon of design, the 50 contributors to Superhumanity took the concept of the ‘self’ as a privileged site to analyse, debate, and speculate upon these and other questions from a diversity of viewpoints.”

Read also: Curated by Beatriz Colomina and Mark Wigley, the third Istanbul Design Biennial stimulates an understanding of the world, partly as it affects us all as human beings in our multiple historical, social and economic evolutions – from the Palaeolithic to Facebook.

Among the contributors is Eyal Weizman, who analyses the boundary between human and orangutans. The director of Forensic Architecture asks whether they are human. Among monkeys too we can find emotional and rational characteristics such as compassion and self-awareness. In the same way, individuals deprived from birth of civilised life develop animal-like traits. Where does the human begin and the animal end? Both the contribution by Hito Steyerl and that by Franco “Bifo” Berardi tackle the theme of automating the city, work and our minds. The German video-artist and the Italian activist and theoretician analyse the cognitive, behavioural and neurological engineering of human beings. What are the effects of artificial intelligence on human intelligence? Using seven case studies – from Charles and Ray Eames to “Brangelina” – the British writer and curator Shumon Basar attempts to analyse the relationship between love and work and its complications. He asks: “What was the identity between love and work; or, what was the love found in working together?”

This book triggers reflections (and paranoia) about the whole series of human characteristics that can be “designed”. Perhaps what distinguishes us from other animals and makes us human is self-analysis. In one of the most important passages in are we human?, a book published in 2016 in parallel with the Istanbul Biennial, Colomina and Wigley write: “the human animal spends a remarkable amount of time looking at itself and its artifacts from an ever increasing number of angles at every scale, from the whole planet to atomic and now subatomic details”. From this point of view, the designer must not only design and produce objects, not only resolve problems starting from specific contexts or questions, but must also – by jamming the gears of normality – be capable of making us hesitate.