The best of BIM2018, the Biennale of Moving Image 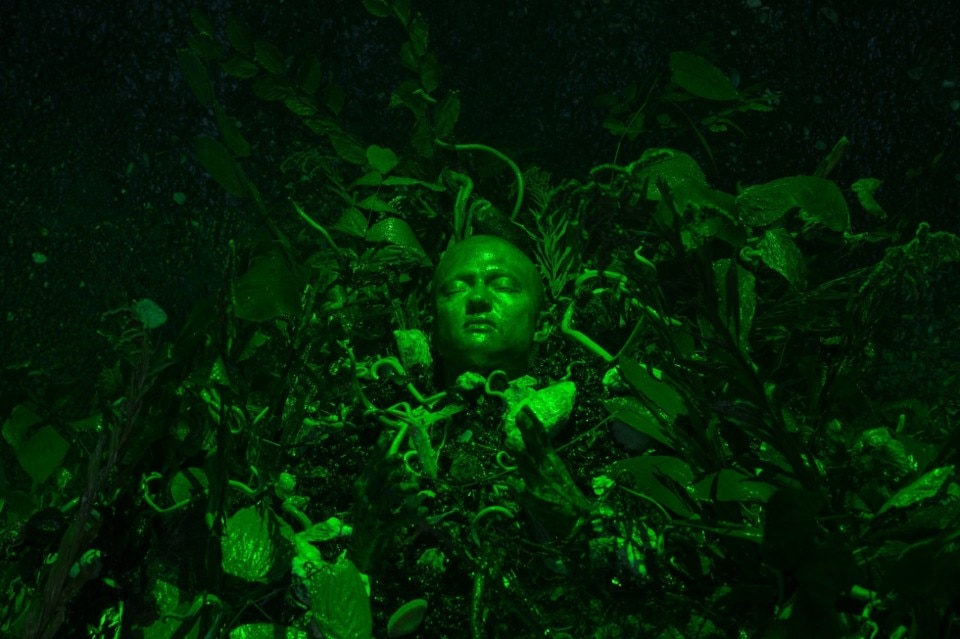 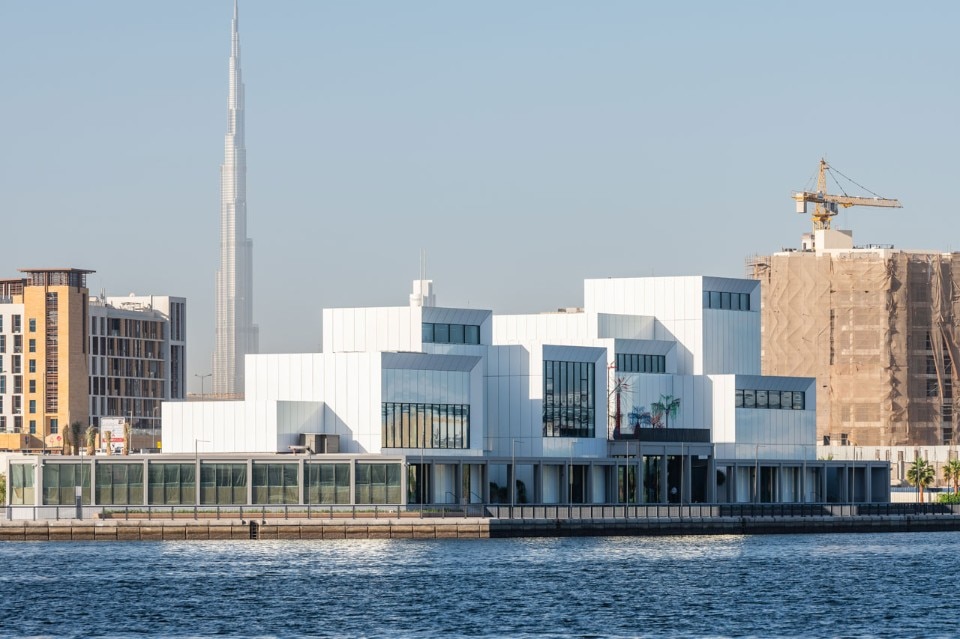 In Genève, until February 3, almost 2,500 square meters are voted to endorse an ambitious thesis: moving images could live and be extended outside the screen, lingering on in an a-geographical universe where vision can be shaped even by sound.

These films and videos, like all of  the installations in the exhibition, have been commissioned and produced by the Biennale. While, in parallel, the  artists  featured in the exhibition are Meriem Bennani, Lawrence Abu Hamdan, Korakrit Arunanondchai & Alex Gvojic, Ian Cheng, Tamara Henderson, Kahlil Joseph, and Fatima Al Qadiri & Khalid al Gharaballi, each with a work commissioned and produced as single units by the Biennale de l’Image en Mouvement. While Andreas Angelidakis has been entrusted with tying all of these installations together into a single, collective project.

A generative Biennale built on the idea that the era of projection on screens is coming to an end, and this phenomena will give way to environments that reverberate with the radiant echo of their  implosion.

Going beyond its own limits, BIM 2018 bridges over the last Biennale curatorial guidelines, traced out by Andrea Bellini, its artistic director, who on this occasion has worked together with Andrea Lissoni, Senior Curator, International Art (Film) at Tate Modern. The 16th Biennale de l’Image en Mouvement consists solely of works commissioned and produced for the event, with a pre-established curatorial theme to embody: The Sound of Screens Imploding.

But the conceptual and practical focus of the Biennale is on production, rather than on bringing together (often already existing) works under a single overarching theme. As an overall result, the exhibition parcours may appear not so much as a logical sequence of elements as a montage based on associations, forming a non-linear composition.

Korakrit Arunanondchai & Alex Gvojic, No history in a room filled with people with funny names 5

One of the most theatrical, obscure, ritualistic and throbbing video installation (denominated as Exhibition, along the Biennale parcours) is composed by Korakrit Arunanondchai & Alex Gvojic. The entire darkened room reflects part of a series of travelogue conversations between the artist and a fictional character, a part drone-camera, part spirit called Chantri.

These videos, titled No history in a room filled with people with funny names 5 and enhanced by emerald green laser lines, try to represent the plurality and metaphysics of the experience of being human, processing large varieties of information. The video works also with the idea of defining human consciousness as a recognition of one’s own breath and questions whether this consciousness came before the development of Homo Sapiens and will extend into a place where breathing no longer exists.

One of the most brilliant revelation of the Biennale is Meriem Bennani, (she was born in Rabat in 1988) and her huge three-channel video installation at CAC. Her phantasmagorias merges languages of reality TV, advertising, documentaries, phone footage, and high-end commercial aesthetics, exploring the potential of storytelling through magical realism and humour.

Museum 3rd floor, Party on the CAPS takes place in the space, composing three different emplacements, in a world that has been reshaped by biotechnological progress and teleportation as a new mode of transportation. A crocodile called Fiona tells of life on the CAPS, an island in the middle of the Atlantic Ocean, where refugees and immigrants “illegally” crossing oceans and borders are held by the state. Over the course of three generations, what started as an internment camp on the island of CAPS would develop into a bustling, geographically-isolated megalopolis.

Aesthetically and formally, CAC museum offers opposite scenarios, from floor to floor: from the shining modular seating system in gold leatherette, with teasing golden sheets affixed also to the walls (Demos Bar) by Andreas Angelidakis; to the conceptual and collaborative approach to contemporary reportage by the American artist Kahlil Joseph (BLKNWS); to the anthropomorphic and structural non-human forms still working on various stages of a typical cinema production (Womb Life) by Tamara Henderson.

Read Also: An exhibition in Beijing, Seoul and Moscow explores new articulations of humanity in a possible tech-centric scenario.

Film projections as well as the Live program, during this edition, reveal unexpected, pulsing, human cores; windows opened on several humankinds. From the conversation between transgender members of an art collective, between scripted interactions and improvisation, (O Vermelho do Meio-Dia by Tobias Madison), to the exploration of an abandoned tunnel that crosses the Cantabrian Mountains, where political prisoners and peasants built a railway (The Lost Line by Florent Meng); to the Eduardo Williams’ film Parsi, observing in a perpetual movement the spaces and people to create another poem which is caressed, crashes and spins next to No es.