Ten years of revolution and coherence: an interview with Nico Vascellari

A new version of Revenge, presented 11 years ago at the International Art Exhibition in Venice and now shown again at the MAXXI, offers an occasion to look back over the career of the Italian artist. 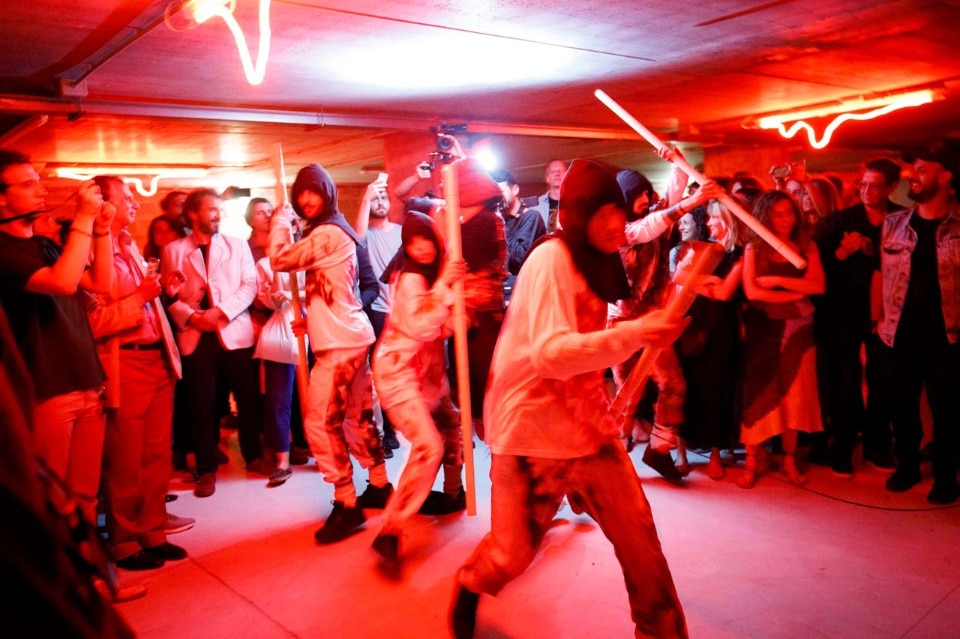 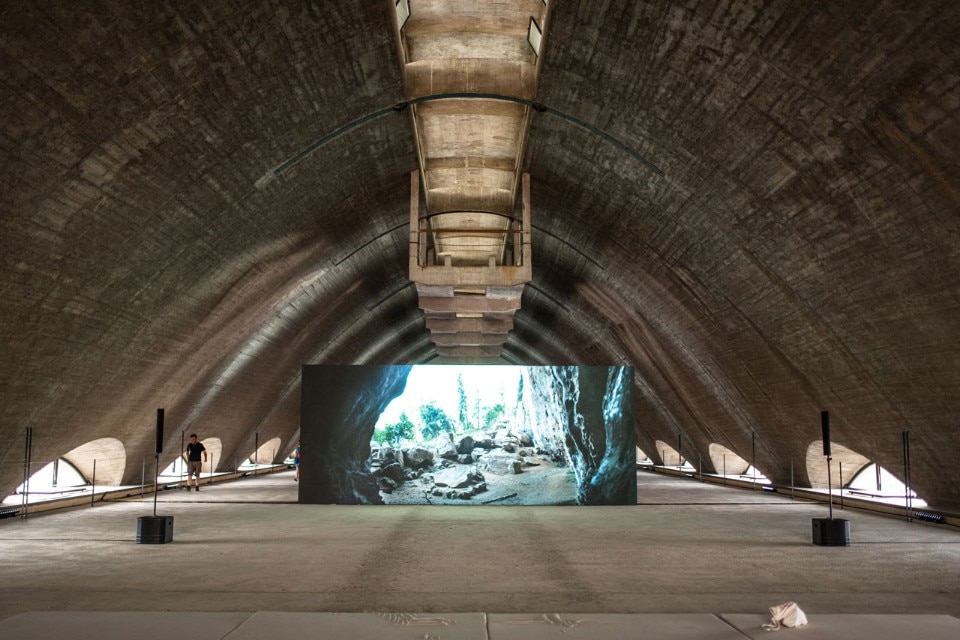 On the occasion of his one-man show at the MAXXI, and the publication of the book Codalunga 2005-2018 (NERO Editions, 2018), Nico Vascellari retraces the main themes of his artistic practices, which, while coherent, are constantly changing. The interview, accompanied by library images from the book, flows like a time-line, continuously moving between personal research and collective experimentation, inclusion and resistance.

Codalunga was created in Vittorio Veneto in 2002, first as a studio for your work and then as an extension of yourself. After all these years, what do you think of how the project has evolved, and of its future potential?
Initially, the idea was to be able to offer artists a place where they could experiment and test, without the fear of making mistakes, presenting themselves to an audience that is not necessarily prepared or responsive to contemporary art. Over time, the essence of the context has been impossible to ignore, and Codalunga has become an outpost for resistance. Codalunga continues, but in times and ways that are in line with my personal research.

One of the first times I came to Codalunga, I heard the Lago Morto, perhaps the first project which examined communicative and collective dynamics in such an open manner, through word of mouth and the first digital platforms.  Could a similar project have the same strength nowadays?
Lago Morto was created in response to a commission by Kunsthaus Graz for the exhibition “Rock_Scissors_Paper”. At the time, I was not sure of the outcome of the project, and I wouldn’t even be sure now, if we focus the analysis not so much on the first digital platforms or relative contemporaries, but rather on Vittorio Veneto and the Italian provinces in general.

Speaking of platforms and collectivity, the t-shirts Dream Merda have been monopolising Instagram for some time, principally via profiles of people who have never been to Codalunga.  What has changed in comparison to previous productions, in terms of support and fetishism?
Dream Merda is the introduction to an ambitious project that I am working on, which focuses on dreams, but above all on the future. It is clear that the scope of communication of this project has provoked a number of questions regarding the future of Codalunga. I envisage a new and coherent revolution of form and intent. But not of place.

2018 will see another two anniversaries, the centenary of the end of the First World War, and the tenth anniversary of the first “Three Days of Struggle”. Both events examine concepts such as struggle and resistance, and both took place in Vittorio Veneto.
It is an interesting and fortuitous coincidence. The idea of a new edition of the festival, perhaps in a different form, is something I have been thinking about for some time. I would like it to take place in the same period as the first edition in 2008, which saw the participation of artists such as Jimmie Durham, Arto Lindsay, Z’EV...

The book Codalunga 2005-2018 brings together hundreds of photos and flyers, documenting the number of artists that have been involved in Cosalunga. How did you approach the archive?
While on the one hand I tried to render the book emotionally absorbing, through a public call for contributions, in which I requested images and material from those who had come to Codalunga over the years, on the other I tried to be as analytical as possible, setting aside personal preferences or disputes, creating a real and comprehensive document of what this place is, and has been.

In 2007 you won the award for Young Italian Art at the Venice International Art Exhibition with Revenge, which you presented on 7 June at the MAXXI. Again, in this case, the two ends of a time-scale are separated by a symbolic period of time. What led you to re-propose this exhibition?
As was the case at the time, Revenge is a chivalrous poem centred on internal conflict. At the MAXXI, in the architecture of a space that was not specifically created for exhibitions, and which had never been opened to the public before, I found the perfect location for the battle, a car park that extended two floors underground and which was connected to one of the uppermost floors in the museum, in which the sculpture presented at the 2007 International Art Exhibition was shown.

Often, the conflicts you speak of are connected to the cultural decentralisation which you support with your work. What led you to coordinate Revenge with the publishing of the book?
Revenge is undoubtedly tied to my militancy in underground culture, as is clearly the case with the activity of Codalunga. Moreover, when Revenge was presented at the Venice International Art Exhibition, Taxonomy was published, the first in a series of books entitled Cujo, which at the time proved to be much more useful in understanding my work than the traditional catalogues. The cultural decentralisation of which you speak is not only with regards to places, but also to levels.