IM Pei (Ieoh Ming) has died at the age of 102, leaving behind a legacy that  has made him one of the greatest Modern masters of the twentieth century. 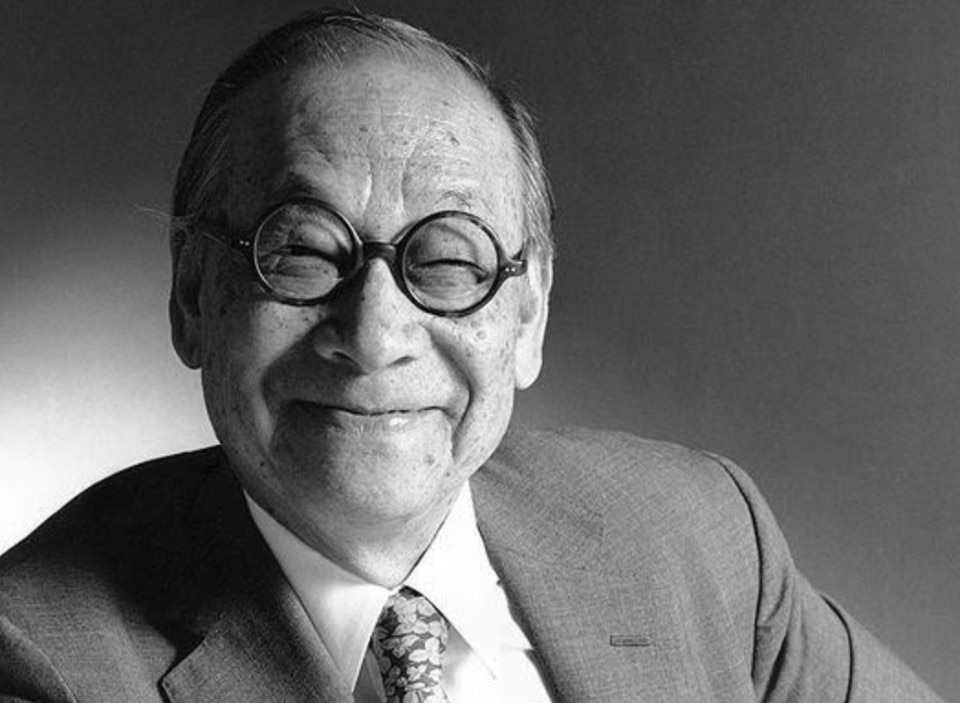 Pei was born on the 26 April 1917 in Guangzhou, and at 17 moved to America to study at the University of Pennsylvania, then Massachusetts Institute of Technology and Harvard Graduate School of Design. In 1948 he accepted the invitation of developer William Zeckendorf to oversee the architectural projects of New York real estate firm Webb & Knapp, and in 1955 founded his own practce IM Pei & Associates (later changing to IM Pei & Partners and finally Pei Cobb Freed & Partners).

His oeuvre is broad, ranging from urban planning to churches, banks, hospitals and housing, with museums and art centres including the East Building of the National Gallery of Art in Washington DC (1968-78) and the controversial Louvre Pyramid (1989) counting among some of his most acclaimed work. In 1990, Domus' then-editor Vittorio Magnago Lampugnani claimed his glass pyramid “should prove the possibility of inserting an element into a setting that is considered untouchable.”

Pei officially retired from practice in 1990 but continued to consult on projects well into his 80s, seeing the completion of his Musée d’Art Moderne Grand-Duc Jean in Luxembourg in 2006 and Macao Science Center 2009, and most lately contributing to the studio of his son Li Chung Pei, who confirmed his death to New York Times yesterday.

His career brought with it an avalanch of accolades: the AIA Gold Medal in 1979, the Praemium Imperiale in 1989 the Gold Medal of the French Académie d'Architecture in 1981, the Royal Gold Medal of the Royal Institute of British Architects in 2010, and the Pritzker Prize in 1983 – whose jury lauded Pei for having “given this century some of its most beautiful interior spaces and exterior forms”.