The story of the Sirius Building in Sydney, designed by Tao Gofers in 1978, offers an indication of the future of Australia’s brutalist architecture, which can only become resilient to demolition if public opinion and interest from the community converge in its favour. 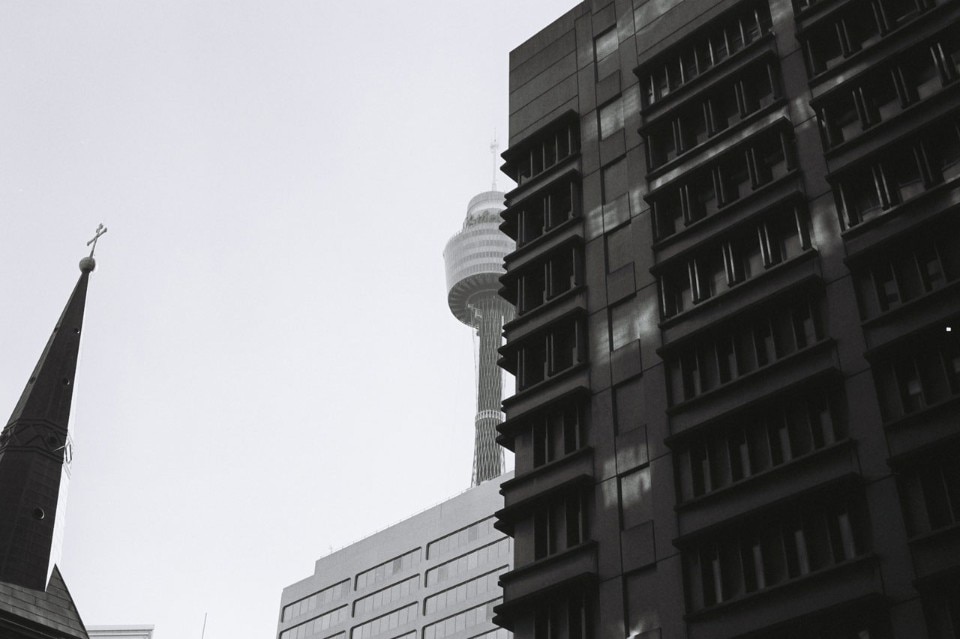 In February 2016 the Heritage Council of NSW unanimously recommended a listing for the Sirius Building, a public housing complex in the brutalist style located on Sydney’s waterfront in close proximity to the iconic harbour bridge and opera house. Designed by Tao Gofers, the complex includes apartments, rooftop gardens, undercover parking and communal lounges.

David Burdon chairs the National Trust Committee on Built Environment, another institution committed to heritage and preservation. He describes Sirius as “a fine essay in community making and architectural social responsibility”. Yet the NSW Government rejected the recommendations of both groups of experts. Rating the building as ugly and without long term value, the Minister for Finance, Services and Property Dominic Perrottet describes it in a press release on his personal site as a “sore thumb”.

In spite of their unique sculptural forms and historical significance, many buildings in the brutalist style have been targeted for demolition in Sydney, says Burdon, “it will not be until it is too late and Sirius is replaced by a building of far greater size that people will realise what this architecture truly represented. The social mix of young and old, small and large families, will be replaced by a homogenous grouping of nouveau rich. The great irony is that a site famed for its views will, with its new social mix, become more inward looking.” For architect Glenn Harper, a senior associate at PTW Architects working on a guide to brutalism in Sydney, “the current political climate does not see any worth in these buildings,” and this “is indicative of a shift in socio-political thinking in Sydney away from government ownership and government led design which emphasised the public domain and public ownership”.

Concern for Sirius in particular is driving a growing preoccupation with the significance of brutalism in general. As other brutalist buildings face demolition people are beginning to view these buildings both as unique architectural forms and a means of improving the capital of disadvantaged social groups and the public through architecture. The style was applied to a variety of purposes including commercial and public buildings such as police stations, courthouses, council buildings, and social housing. For Harper, brutalism concluded architectural modernism here. These buildings “once symbolised government investment and a positive engagement with the public realm,” Harper says, “and sadly the celebrated ties for these buildings have changed.”

Something in particular about brutalism provokes both interest and contempt amongst the local public. Sirius was completed in 1979. It and other buildings in this style were developed much later in Sydney than elsewhere often caused controversy. Sirius was immediately disliked by the public, Harper says, who preferred new post-modern architectural trends, “including a love for lurid colours and overt patterning.”

While people remain critical of the appearance Sirius or other buildings such as the University of Technology tower building, no one can deny their durability. Precast or poured concrete blocks gave these buildings a stocky and intense sculptural form. Yet Burdon maintains, “these buildings have stood the test of time remarkably well. Finely detailed and well built, Sirius has been almost totally neglected in terms of maintenance by its owner – the government.” In spite of this neglect, however, “Sirius is today as functional and aesthetically pleasing as when it was built.”

“The tragedy of Brutalism in Sydney was... unfortunately being equated with the term in English as ugly, instead of being translated correctly from the French term raw.” There was a misunderstanding of the translation of the word denoting the brutalist style. The French term, beton brut, describes the raw finish given to concrete structures by architect Le Courbusier. It was later translated by English critic Reyner Bahnam in his 1955 essay, The New Brutalism and popularized in Australia by architects such as Harry Seidler. People consider a brutalist building to be ugly because of what Reyner Banham describes as “precisely its brutality, its bloody-mindedness”.

The decision of the NSW Government defied expert opinions of the Lord Mayor of the City of Sydney, architect Tao Golfers and the NSW and national chapters of the Australian Institute of Architects. As Burdon says, “in the case of Sirius, the Minister... ignored the advice of the community in general (and design community in particular) who see aesthetic value and social purpose as having equal weight.” Now unions, critics and community groups have banded together to campaign to save Sirius. Harper attributes this growing community support to a “desire for authenticity” realised in the its particular architectural style. These groups value the building both for its social role and its aesthetic legacy. As Harper says, “the Brutalist buildings of Sydney were fundamentally about an honest expression of concrete (and in some cases textured face brickwork): and this is finding resonance with the community”.

This campaign involves a website, rallies, and tours of the building. The Sirius building is listed by both the National Trust and the Australian Institute of Architects as significant buildings. Now the Construction, Forestry, Mining and Energy Union has banned unionised labour from taking place in its demolition or the reconstruction of the site. A legal action to appeal the decision not to heritage list Sirius is currently underway. But while these actions combined may save Sirius itself, it is unclear what fate befalls the rest of Sydney’s brutalist brethren. In late December 2016 a public meeting was held to ask the question, “Ugly heritage: is Sydney’s brutal architecture worth keeping?”. Staged by the WeLiveHere2017 collective, the event was a precursor to a planned light installation and intervention to draw attention to the slated demolition of residential towers in Waterloo, Sydney. One of the key questions for the panel was how to argue that brutalist buildings meet one of the key criteria for heritage listing by the government, that is aesthetic value.
According to David Burdon the future of “brutalist” architecture in Sydney at the moment is at a “perilous crossroad”. He says, “massive-scale redevelopment of institutions, such as the University of Sydney Darlington Campus, threaten a large number of brutalist buildings, many built with specific design requirements for high-level research”. For Burdon, the “insatiable appetites of universities to rebuild existing assets to appeal to overseas student markets makes this style of building an easy target on a limited campus site.” In December 2016 the Heritage Trust also recommended heritage listing for the School of Molecular Bioscience at Sydney University. Heritage listing by the National Trust does not confer any legal protections, unless recommendations are adopted by the state government.
“Buildings of this quality simply cannot be built today,” Burdon says, “Budgets do not allow it, and in many cases the skills to build them simply do not exist in an industry now ever reliant on ‘systems’ of construction.” The concrete sculptural forms blend well with the Australian landscape creating a local image of modernism – impossible to replicate elsewhere. “As harsh as they may be, we demolish these true, brutalist, off-form concrete constructions with their architectural inventiveness at our peril, for we shall probably not see their like again.” The fate of these buildings may seem sealed. But with a groundswell of community interest and protection, they may end up being surprisingly resilient.
© all rights reserved