Alejandro Aravena’s concept for the 2016 Biennale will bring the effectiveness of architects back into play re issues that concern everybody, in a rapprochement of architecture with the civil world. 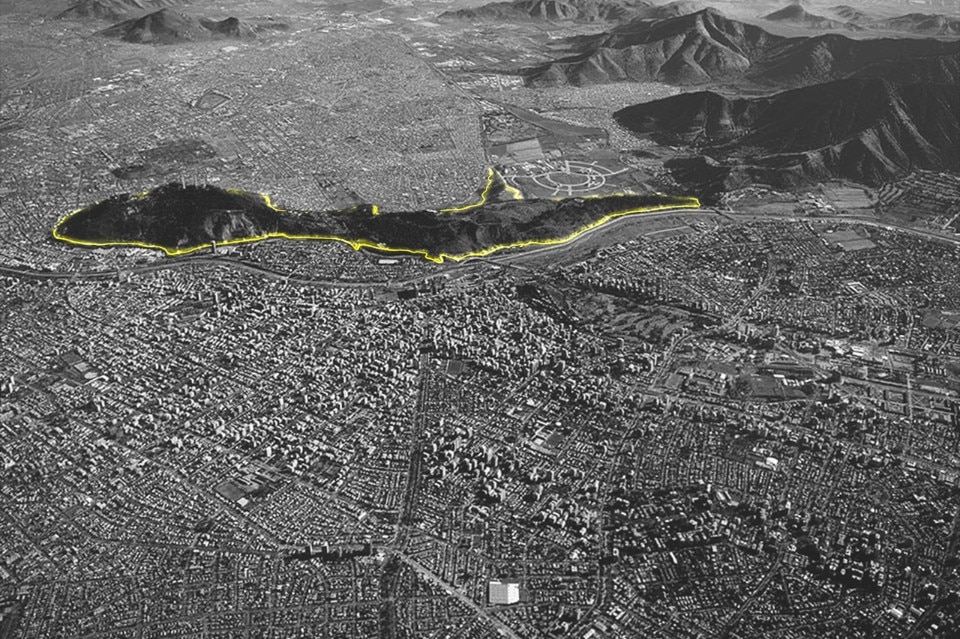 “There’s nothing worse than answering the wrong questions well.” This is how Alejandro Aravena ended his speech during the presentation of “Reporting from the Front”.

While this Biennale will clearly raise very pertinent and pressing issues regarding people and their relationship with the built environment in all its complexity – segregation, inequalities, peripheries, access to sanitation, natural disasters, housing shortages, migration, informalities, crime, traffic, waste, pollution and quality of life – it is equally clear that the figure of the architect, with its role and responsibilities, is the focus, with no chance of mediation or deception.
Aravena repeatedly refers to architecture’s power of synthesis in the face of complex issues. Although architecture cannot, of course, save the planet, it does have major responsibilities towards it. The word responsibility was also used by Biennale President Paolo Baratta when he showed the image-symbol of the exhibition that is already circulating on all media – archaeologist Maria Reiche seen in a Bruce Chatwin photograph gazing at the horizon from the top of an aluminium ladder in the middle of a deserted landscape – and asked what this woman might see that differs from what we see from the ground and who may be responsible for what she may see, be they signs of reconciliation and reparation or of further foolishness and destruction.
There is a return of the “Common Ground” idea, this time with an earthly meaning: the plane we move on is the place where we live and act as individuals and as a society but also the level from which we can raise our gaze through the “expanded eye” mentioned by Baratta. It is a terrain that shifts the theme of the Biennale curated by Chipperfield towards the meaning of literally placing our feet on the ground and sizing it up but also towards the collective and shared significance of every action that alters the inhabitited environment. Aravena’s point of view is radically pragmatic and, in being so, also places everyone before the ethical angle of the profession, going well beyond the fundamentals astutely linked to semantic and historical-encyclopaedic issues in the Koolhaas Biennale which, in some ways, ended a cycle and cast the bases for this new Biennale.

Be it a case of building, regenerating or safeguarding – because it is, to a large degree, this that we are also talking about – the key question is certainly the architect’s role as a creator but also a bearer of “public good”. What is at stake is the permanent obsolescence of the decorative role of architects as against their true efficacy in issues that concern us all and in a rapprochement, frequently mentioned by Baratta, between the civil world and that of architecture, to a great extent and for far too long pointlessly shielded behind irrelevant issues.

In “The Circular City”, published in the Smart City supplement to issue 996 of Domus, Roberto Masiero and Federico Della Puppa evoked the passage from the concept of our planet as a land of conquest, in the style of the Far West prairies, towards that of a rocket ship launched into space, where all those living together on it are interdependent with each other and with the environment in which they are enclosed, albeit projected towards a distant horizon. This image completes Bruce Chatwin’s, adopted as the symbol of “Reporting from the Front”, and it illustrates another possible horizon beyond this Biennale, in the hope that the urgency of the issues fielded does not become another excuse to shift the problems onto a plane where architects once again become inconsequential, this time forever.