Two researchers from Manifesta 12 Research Studios present the story of the “hill of shame”, one of the key locations of the art biennial. 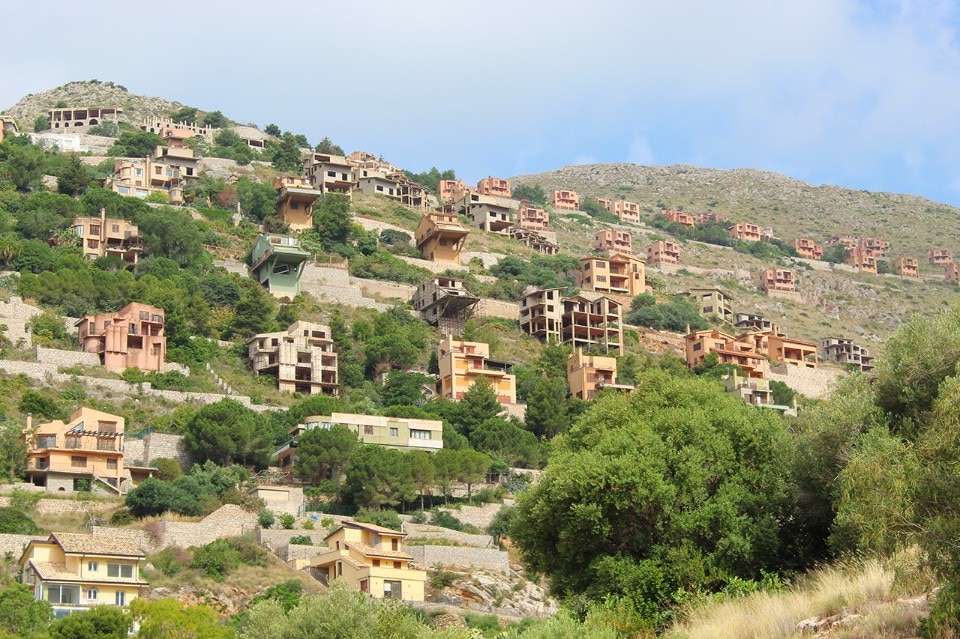 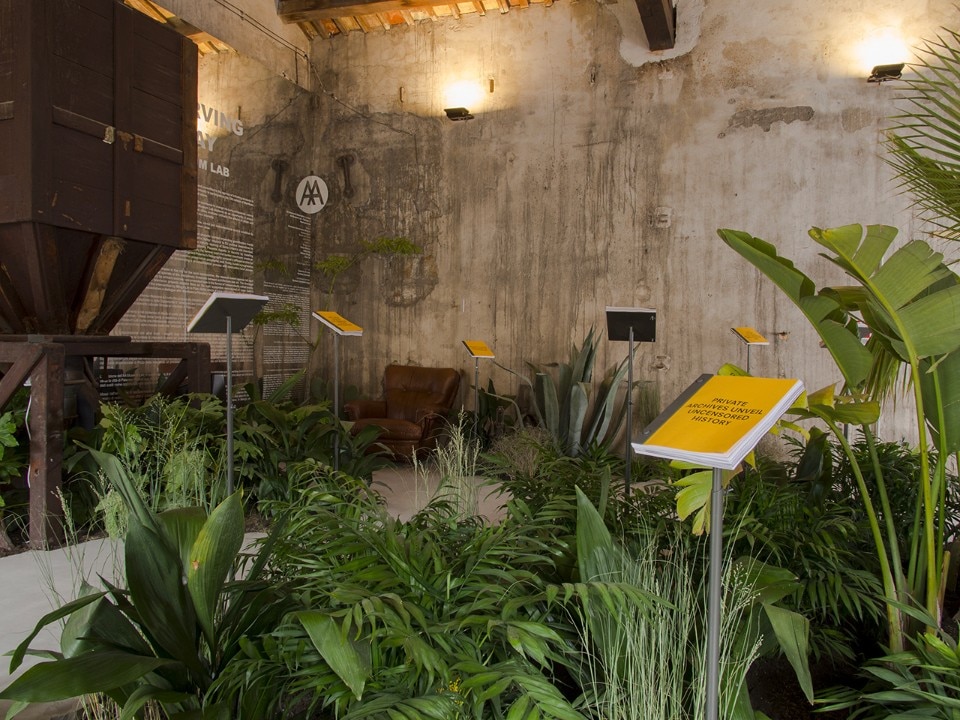 Located to the north of Palermo, Pizzo Sella is a rugged promontory which dominates the gulf of Mondello. The steep hill is known as the “hill of shame”, because its original aspect has been compromised by the tons of cement poured for the creation of individual houses. The hill area, approximately one million square metres, has in fact been anthropised by a combination of mafia, large-scale construction and corrupt politics. The urban planning regulation manipulated in order to allow the construction of the homes is the 1962 General Zoning Plan. Created as a response to the increasing population of the city, it was prepared by a group of famous and respected Palermo planners, E. Caracciolo, G. Caronia, L. Epifanio, V. Nicoletti, G.Spatrisano, P. Villa, V.Ziino. Despite the efficient tools for the interpretation and control of the territory, the programme was unable to stop heavy speculation. The collaboration between the criminal world and municipal administration managed to plan an alternative future for the area.

Thus, the period between 1978 and 1983 saw the “plundering” of the hill, parcelled and developed following the issuing of more than three hundred licenses to Rosa Greco, the sister of the Mafia boss Michele Greco and the wife of the constructor Andrea Notaro.  These building licenses were issued before the entry into force of the regional urban planning law, which would have lowered the buildability indexes for the Zoning Plan. This saw the promotion of an unauthorised project for urban expansion without a regulatory agreement between the public and private sectors. Residences of varying levels of luxury, far removed from the agricultural nature of the area, thus irreversibly altered the original orography of the hill.

The hill area, approximately one million square metres, has been anthropised by a combination of mafia, large-scale construction and corrupt politics.

When the 174 buildings already completed visibly engulfed the hill, an anonymous report led to the intervention of the judiciary. Investigations carried out by the military and local police uncovered an articulated project for illegal land parcelling. The works were suspended, a long trial was started which demonstrated the participation, via numerous handovers of ownership, of companies belonging to respected groups such as Gardini and Ferruzzi. The turbulent period of the investigation unfortunately affected the innocent families who, having purchased a number of the finished houses - complete with all the necessary certification - in good faith, risked losing legal title and the right to make use of their property. In fact, in 1997 the entire area was placed under preventive seizure. In 1999, following the acquisition of the real estate under continuous pressure from environmental associations, the municipal bulldozers reduced those symbols of illicit dealings to rubble. However, the demolition work, which started with the incomplete buildings, was halted almost immediately, with the demolishing of only five houses.

In 2001 a ruling by the Supreme Court of Cassation confirmed the sentences for illegal land parcelling against the perpetrators of this assault on the landscape, ruling for the confiscation of that which had been subject to preventative seizure and its assigning, free of charge, to the treasury of the Municipality of Palermo. The media and legal landslide which had swept up the inhabitants of the hill only ended in 2015 with the definitive revocation of the confiscation, and obligatory compensation from the Municipality. The latter however is still the condominium manager of these families, as it is the owner of the uninhabited structures, both those completed and those which are simple structural skeletons.

Read also: An interview with the Belgian studio Rotor, which, on the occasion of Manifesta 12, is intervening on the complicated situation regarding the landscape of Pizzo Sella, a hill marred by unauthorised building.

And thus, "Pizzo Sella che fare? [What to do with Pizzo Sella?]”. This was the title of the international call for ideas in 2008 published by the Order of Architects Planners, Landscapers and Conservationists for the province of Palermo. An initiative which originated from the European Landscape Convention, aimed at going some way to heal the wound inflicted on that area. Here, between the sea and the mountains, liquid and rocky surfaces fuse together to create unique forms of inspiration for the designing of new possible futures. A potential which has been recognised by the Fare Ala collective, the creator of the “Pizzo Sella Art Village”, a street art project set up in 2013 to keep attention focused on the hill and its contradictions. It is a complicated matter to make the right choice for the regeneration of the area, without ending up legitimising the presence of those ruins. It is therefore necessary to create a creative form of compensation, carefully balancing the requirements of the public sector and the requests of the private sector to return the area to its former beauty and to the community, reconfiguring its “ecosystem” through the wisdom of design.