How big data are changing the cities. And they control us

Big data comes with the promise of new sustainability and mobility standards in the urban sphere but there is a risk of it deploying subtle persuasion and governance technologies. 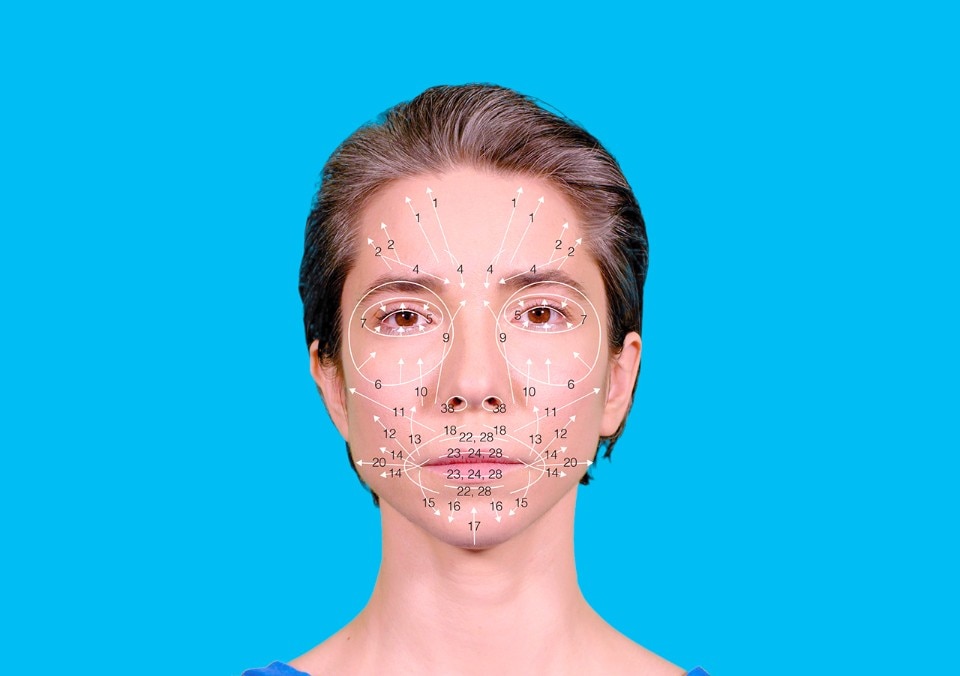 This article was originally published on Domus 1040, November 2019.

Today it has been almost six decades since Jane Jacobs wrote her masterpiece The Death and Life of Great American Cities, in 1961.

Jacobs introduced ground-breaking ideas about how cities function, evolve and fail that have become common-sense rules for today’s architects and planners. She saw cities as dynamic, complex ecosystems with their own logic and order. With a keen eye for detail, she wrote eloquently about sidewalks, parks, design and self-organisation but, maybe more importantly, she was very keen on highlighting the importance of local residents having input on how their neighbourhoods developed.

Jane Jacobs used the concept of “sidewalk ballet” to refer to local citizens’ everyday lives that entail causality, public trust and contact in the contemporary city. Although “it is life, not art,” Jacobs says: “we may fancifully call it the art of the city and liken it to the dance – not to a simple-minded precision dance with everyone kicking up at the same time, twirling in unison and bowing off en masse, but to an intricate ballet in which the individual dancers and ensembles all have distinctive parts which miraculously reinforce each other and compose an orderly whole. The ballet of the good city sidewalk never repeats itself from place to place, and in any one place is always replete with new improvisations.”

Jacobs eyes the city as a richer context, seeing things that planners and professionals refused to accept, from the bottom upwards, from the standpoint of the ordinary.

Going beyond simplification, hacking into the old city, demolishing and renewing, Jacobs marvelled at the “organised complexity” of disorder in which people who come to the cities linger. She offered a vision of the city that let common citizens recognise themselves as city makers not simply city users and see their real place in urban life.

Today, our cities are eager for order while the alluring promises of meritocracy and social mobility ring increasingly hollow. We look up to Silicon Valley and its culture with a glimmer of hope. The promise of “big data” has accumulated considerable political support and media interest. When the “smart cities” start-up Sidewalk Labs was launched in Toronto by Google in 2017, it promised that new standards of sustainability, affordability, mobility and economic opportunity could be achieved by combining people-centred urban design with cutting-edge technology.

The vision has been supported by a torrent of global adulation from people such as former Google chairman Eric Schmidt, Sidewalk Labs founder and CEO Dan Doctoroff and, of course, Canada’s prime minister Justin Trudeau. While Google’s heavily hyped expression of interest showcased the city’s aspirations and promise to become a hub for information-technology companies so that they could use the area as a test bed for high-tech infrastructure, such as automated mini-buses and self-navigating underground delivery carts, the vision is associated with a new mindset whereby cities are reducible to a set of layered functional systems to be de-bugged, monitored and optimised.

Sidewalk Lab’s vision of the future seeks to “optimise’” quality of life using artificial intelligence algorithms tethered to a vast array of sensors that effectively listen to cities going about their daily routines. Of course, it would be misleading to argue that such smart systems are no use.

The vision has been supported by a torrent of global adulation from people such as former Google chairman Eric Schmidt, Sidewalk Labs founder and CEO Dan Doctoroff and, of course, Canada’s prime minister Justin Trudeau

Sidewalk Labs proposes creating a “platform” that dynamically adjusts civic systems – everything from energy grids and waste management to road allowances, street furniture and parking spaces – as urban conditions dictate. This is an amazing opportunity for any local authorities as these systems contribute to better handling of public resources and management. The main worry is associated with the ways such modes of behaviour surveillance have been used as “instruments of technology”.

With such systems, city-dwellers, municipalities and enterprising tech firms will all have an opportunity to make use of bits and pieces of this immense torrent of data for applications ranging from the prosaic (e.g. apps for finding parking spaces) to the futuristic (self-driving shuttle buses). However, such systems also display an especially intriguing approach to our everyday life. Central to its operations is the idea of deploying subtle technologies of persuasion and governance so that people elect to act in particular ways.

This works through the now well-rehearsed concept of “choice architecture” wherein alternative options are presented in ways that are likely to result in certain alternatives (those preferred by the policy designers) being selected over others. While the orthodox paradigm of policy design has focused upon altering cognitions to shape behaviour, the focus here is about altering context – changing behaviour without necessarily “changing minds”.

This central construct directly contributes to the “liberal paternalist” label sometimes attached to these approaches but it is clear that behind it are a number of theoretical inflections that shape the practical enactment of policies framed by these ideas on the ground, such as a self-determination theory that assesses the possibilities of nudging people to take more personal responsibility for reducing the environmental impact of their behaviour or compliance with income tax demands and television license fees. The blend of scientific insight derived from “neurological” models coupled with the abundance of data posits a potent combination today.

The signature innovation of these approaches is an acceptance that, in reality, people do not behave in ways that accord with “rational actor” models. Rather, they develop habits and cognitive heuristics that establish patterns of behaviour. Even more importantly, they are steered by affective stimuli in their decision-making that sometimes gives the appearance of irrationality. Important and significant consequences, in terms of how regulation and social order are accomplished, flow from these behavioural approaches, often called “nudging”.

The term “algorithmic regulation” was used as part of a proposition on how the application of “big data analytics” to the swathes of open- source materials now routinely available can afford more effective and efficient public service delivery. Algorithmic regulation operates by the ongoing processing and analysing of large flows of data as the basis for real-time (or near real-time) measurement and using this to adjust and adapt delivery.

Important and significant consequences, in terms of how regulation and social order are accomplished, flow from these behavioural approaches, often called nudging

Writing in the late-1980s, Nikolas Rose (1989) identified the defining interest of the post-war Neo-Liberal project as being the governing of the “soul”. Enabled by a suite of “psy” disciplines, he provocatively suggested that the work of governance was increasingly predicated upon the understanding and manipulation of peoples’ subjectivities and private selves.

Deploying a Foucauldian concept of “technologies”, his aim was to articulate how the route to controlling the behaviours of citizens was felt to lie in reaching down into their very souls. What we are edging towards is a suggestion that, today, the obsession with governing the soul is increasingly being forsaken as unnecessarily difficult and intensive. In its place, forms of technology that are integrated into other modalities of governance have been emerging.

Nevertheless, there is still hope for the future as long as we continue to believe in ourselves and our own choices rather than what has been served on a golden plate. When looking for life’s rules of conduct, Rousseau found them “in the depths of my heart, traced by nature in characters which nothing can efface. I need only consult myself with regard to what I wish to do; what I feel to be good is good, what I feel to be bad is bad.”

Humanist thinkers such as Rousseau should remind us more often of our own feelings and desires which are the ultimate source of meaning. Our free will is, therefore, the highest authority of all.

Aksel Ersoy works as an assistant professor in Urban Development Management at Delft University of Technology. His research interests include the governmentality of the future cities, urban infrastructure and circularity.