It received little coverage in the media, but the infrastructure plan introduced by President Biden will be remembered as a powerful factor in changing the face of the American system. 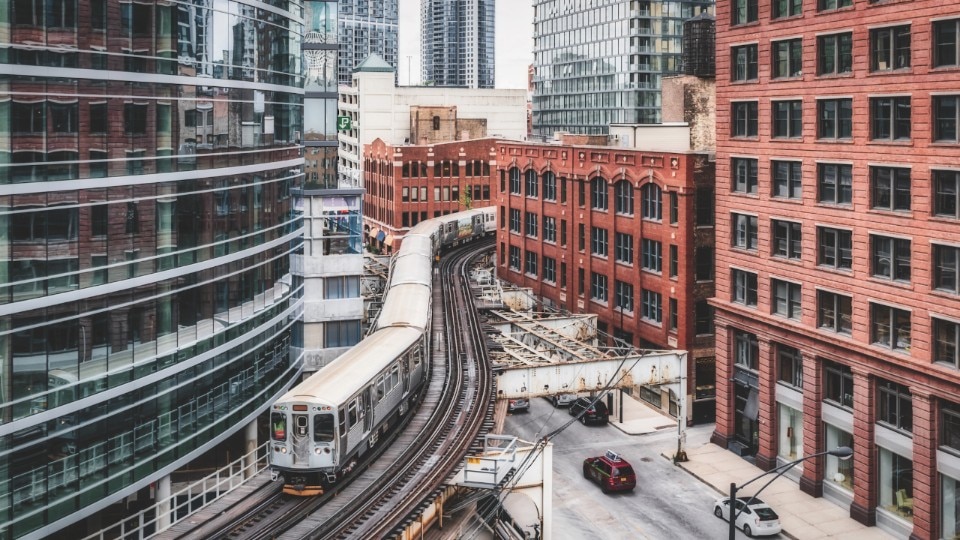 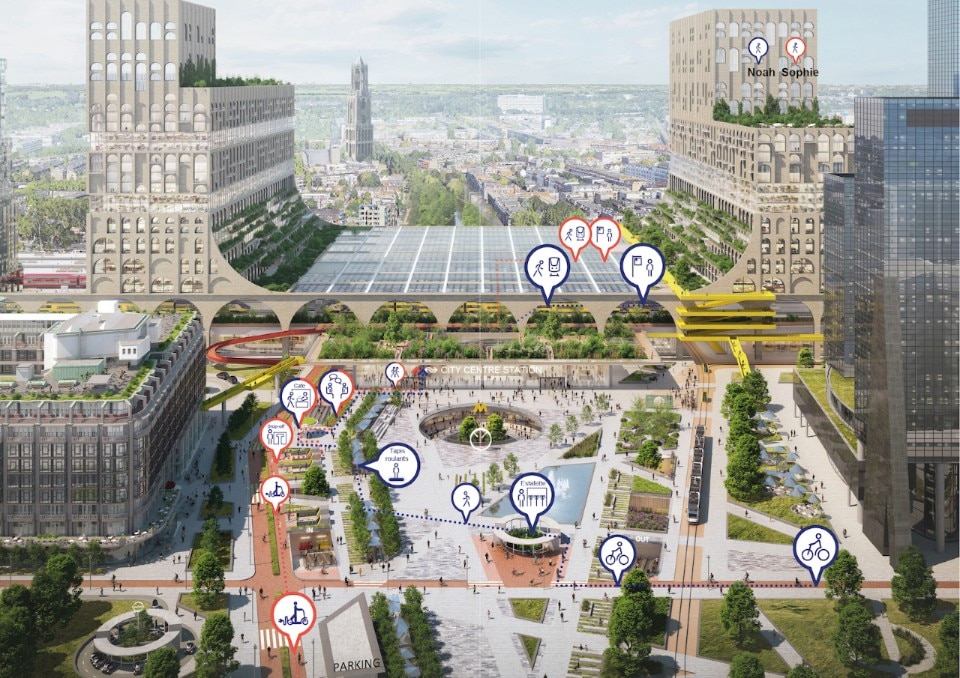 This article was originally published on DomusAir n.3, dicembre 2021.

Sober gestures without fanfare can somethimes change the world. This will probably be the case for the infrastructure plan introduced by President Biden, approved with nearly bipartisan support in early November but received little coverage in either European or American media. And yet, many years down the road, this more than one trillion dollar project will be remembered as a powerful factor in changing the face of the American system. At the moment, however, it is taken for granted because in recent months we have been saturated with national projects with enormous price tags. But it begins work to rebuild the foundations of a country.

As we read on the official website of the President of the United States “our nation’s infrastructure is literally crumbling. [...] We are the world’s richest nation, but rank just 10th in the overall quality of our infrastructure, according to the World Economic Forum.” And he’s right, because the visual impact of American infrastructure, compared to Asia and many European capitals, tells the story of a country that has fallen behind, that was once capable of imagining a future but now has to prove it still knows how to get there.

The project numbers and lines of development for the next ten years are quite impressive. More than a trillion dollars invested in road and rail transportation networks, bridges, air and sea transport, high-speed rail, and the construction new rail lines. Urban and extra-urban mobility will be electrified and money will also go to digital and education infrastructure, not only addressing 5G but also deteriorated schools. Joe Biden will probably not see the long-term results of this unprecedented plan — and this is farsightedness, without the influence of electoral calculus — but American citizens and the world will certainly benefit.

Infrastructure has a deep transformational power

These numbers and these ambitions should inspire us to think more generally: growth and more equably distributed wellbeing are not simply the fruits of profuse entrepreneurship, innovation, and effective economic policy incentives, but increasingly of the environment, in the broadest and most inclusive sense possible, in which we live. Infrastructure thus has multiple values and its strategic role is increasingly evident on the social, economic, and aesthetic levels. First of all, it allows us to connect people, to reduce or eliminate exclusion, to
improve the quality of life thanks to higher speed and lower environmental impact. Secondly, it contributes to economic growth, both directly by its construction and renovation, and indirectly through the greater opportunities it affords.

In the third place – and this is the aesthetic power of infrastructure –, it has a deep transformational power: it gives new quality to deteriorated or simply abandoned areas; it represents an example that radiates outward in the public and private initiatives that spring up in regenerated areas; it becomes a locus or loci for gathering and learning more about how to live together. So this ten-year process to change the face of the United States is more than welcome. May Europe, which is already ahead in many respects, as is Italy and Milan, not falter but rather accelerate even more, because the face — and not just those of people — is often the essence of everything.